Marriott CEO Fires a Salvo: ‘We Can Deliver a Better Homesharing Product’ 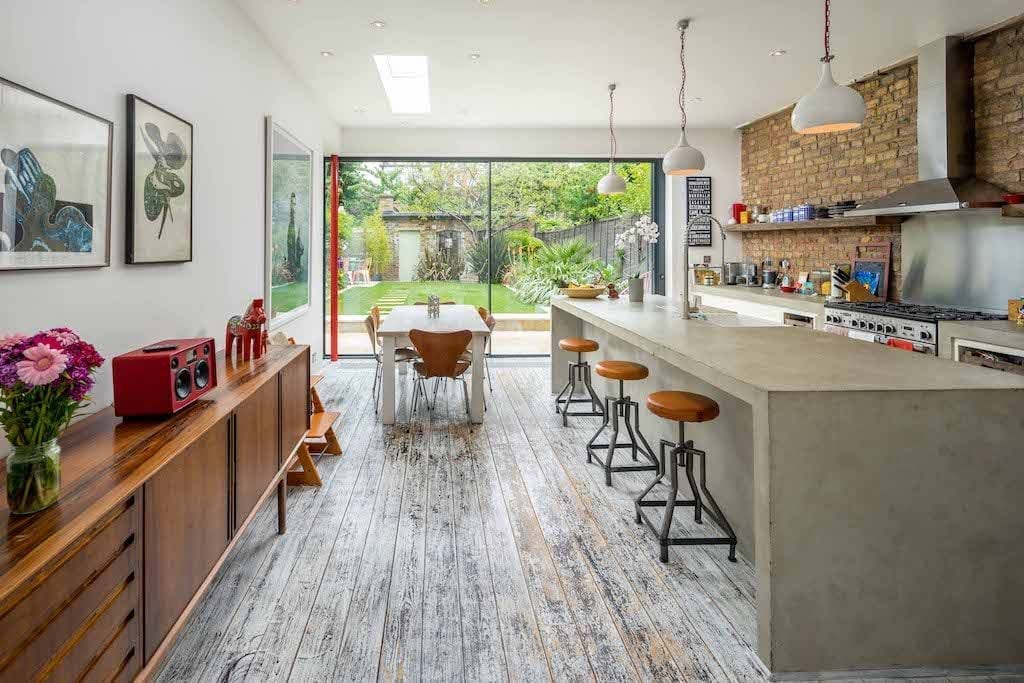 Marriott — and well, any company wanting to get into private accommodations — should heed the advice of AccorHotels CEO and pay close attention to how they manage those rentals and how they can leverage their existing hospitality labor force to do it.

Marriott International is still very much in the testing phase of its six-month London homesharing pilot with Tribute Portfolio Homes, but CEO Arne Sorenson seems fairly confident that the 90-year-old hotel company can learn enough from it to succeed in a market dominated by platforms like Airbnb and HomeAway.

“As some of these platforms have grown into millions and millions of units, there is an almost paralyzing array of choices and a lack of branding, and the lack of real attributes of quality around service and product, makes this an area where we think we can bring our brands, we can bring our service and product focus, and deliver something which is simply a better product and much out there,” Sorenson said during the company’s first quarter earnings call Wednesday.

Marriott isn’t the first hotel company to explore entering the homesharing market. AccorHotels owns Onefinestay, and Hyatt is an investor in Oasis Collections. But the timing for entering this part of the lodging market finally seemed appropriate for Marriott to consider the move, Sorenson noted, because of the establishment of regulations that legalize homesharing.

“One of the reasons we didn’t jump into this quickly is we thought this is a business that is not made for us,” Sorenson said, referring to the legality of home rentals. “We have now figured out that we can run this business in a way that does fully comply with law.”

In London, where Marriott is conducting its pilot, there is a 90-day annual cap for the number of days an entire home can be rented. Sorenson also said the company is ensuring that it pays the appropriate taxes to the local government.

While Sorenson didn’t give a definitive answer as to whether Marriott will commit to growing a homesharing business going forward, he did give some direction as to how Marriott would approach doing so — depending on whether the initial pilot is a success.

Like AccorHotels and Hyatt, Marriott will focus on “the higher end of the market” because “it’s a place where branding can make a difference,” Sorenson said.

Another important piece of Marriott’s private accommodations strategy relates to the company’s loyalty programs, which have a combined membership of 110 million members.

Whereas it took nearly two years for AccorHotels to add Onefinestay to its Le Club AccorHotels loyalty program, and it took a few months for Hyatt to add Oasis to its World of Hyatt program, Marriott’s Tribute Portfolio Homes were immediately connected to all of its loyalty programs — Starwood Preferred Guest, Marriott Rewards, and Ritz-Carlton Rewards.

“We think there’s a strong loyalty connection, which obviously can be helpful here,” Sorenson said. “The homesharing business skews overwhelmingly to leisure travel, not to business travel. The loyalty space obviously, particularly around redemptions, but it could be around point earning as well is, we think, an advantage we’ve got that should bode as well in the space.”

Sorenson also said that adding homesharing to Marriott’s portfolio of more than 6,500 hotels around the world was driven by a desire to simply offer consumers more choices when it comes to where they want to stay. Today, any customer searching for accommodations in London on Marriott’s channels will find Tribute Portfolio Homes listed alongside Marriott’s hotels.

The Future of Hotels and Homesharing

“Running hotels is very different from running homes. We want to make sure we were doing something with someone who really understood the space,” Edmundson said, explaining why the company decided to do the pilot in the partnership with Hostmaker.

Bazin welcomed Marriott’s entry into the private accommodations space, and seemed to give his own advice for hotel companies hoping to be successful in it: paying close attention to the quality control and maintenance of those homes.

“The one thing you need to think of, and Marriott could do it as well is that the sharing economy is very labor intensive,” Bazin said. “You need people on the ground to provide all the service. Airbnb has been doing it in the commodity space — they have been outsourcing all those services. I have the existing labor force and network, so I am providing all the synergies that exist. Anyone who doesn’t have labor on the ground — it will cost them a lot.”

Potential synergies between traditional hotels and home rentals could include having hotel housekeeping staff help manage the cleaning of local rentals within the vicinity of their hotels, or opening up hotel guest programming to home rental guests, for example.

As for Airbnb, which just this year debuted its new Airbnb Plus category of homes, Merchiers said he too welcomed Marriott’s entry into the homesharing space and he anticipated more consolidation going forward.

“It shows what we’ve seen for a little while,” Merchiers said of Marriott’s pilot. “The concept of homesharing is something that people want. Not just for very few people and not just Millennials anymore. It’s pretty much every body, and the most proactive brands and hotel companies are starting to pick up on that.”

The First Quarter by the Numbers

Revenue per available room (RevPAR) was up 3.6 percent worldwide during the first quarter, increasing by 7.5 percent outside of North America and by 2 percent within North America.

Looking ahead for the full year, the company increased its outlook, anticipating RevPAR growth from 3 to 4 percent for all of 2018.

Photo credit: One of 200 Tribute Portfolio Homes that is a part of Marriott's homesharing pilot in London Marriott International