Japan Is Upping Its Tourism Game Before the 2020 Olympics 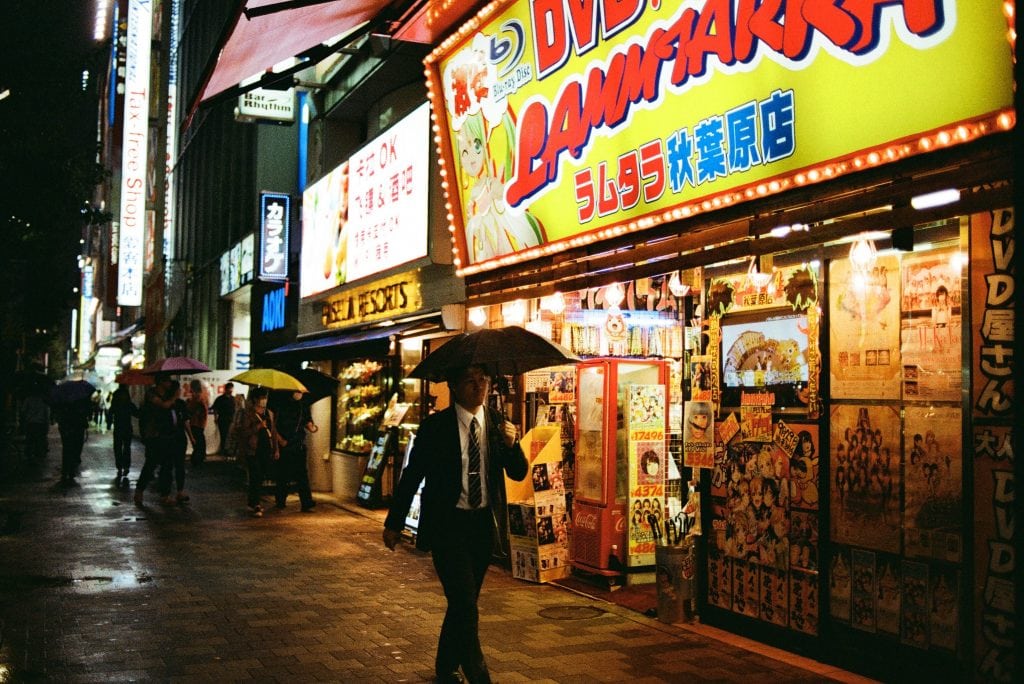 In anticipation of the 2020 Olympic Games in Tokyo, Japan finds itself at a pivotal moment—when an effective strategy to attract international tourists could have an outsize impact on the country for years to come.

The Japan National Tourism Organization (JNTO) wants to grow inbound tourism to 40 million by 2020. That’s a significant jump from 2017, when the country attracted 28.7 million international visitors.

In order to achieve this goal, the JNTO has launched a multilingual promotional campaign to introduce tourism attractions to potential travelers in North America, Europe and Australia. It includes a new dedicated website showcasing lesser-known activities and destinations around the country. This is being supplemented by targeted digital advertisements and television commercials in select markets.

According to The Future of Japan’s Tourism: Path for Sustainable Growth towards 2020, after relative stagnation from 2006 to 2010, Japan’s inbound tourism grew by 33 percent a year from 2011 to 2015. The report, issued by McKinsey, notes, “Given the exponential growth in tourism income, the Japanese government recognizes that inbound tourism could be an important engine of economic growth and regional revitalization.”

However, about 85 percent of Japan’s current inbound travelers hail from Asia, whereas long-haul markets including Europe, North America and Australia make up about 11 percent. McKinsey says for Japan to become a “tourism-oriented country by 2020, it must address this visitor-portfolio imbalance.”

The report suggests this discrepancy is due to several factors, including a lower awareness of Japan’s tourism assets, the country’s reputation as a pricey destination, a lack of English infrastructure, and an online tourism portal that could be more effective in catering to users.

Although luxury travelers aren’t necessarily impacted by the perception of Japan as expensive, there’s still the intimidation factor among this group.

“While Westerners are fascinated by both the traditional and contemporary cultural elements of Japan, the majority are intimidated by the prospect of actually visiting,” says Rob Stein, senior travel advisor with The Stein Collective by Ovation Vacations.

Even among Stein’s well-traveled clients, “the general misconception is that Japan is a closed off homogeneous society and thus unwelcoming towards foreign visitors.” Part of the issue may be the formality of the Japanese culture. “Japan can better promote its tourism by adopting a more casual and modern approach. Formality is inherent in Japanese business practices, but perhaps a little moderation could go a long way,” says Stein.

The McKinsey report cites skewed regional distribution as another major sticking point. Tokyo, Kyoto and Osaka get the bulk of international tourism. Part of the reason for the dearth of tourism to outlying regions, according to McKinsey, is lack of infrastructure and lack of regional cooperation. Without regional tourism entities, the country is “missing an opportunity to redesign routes to feature assets that could attract more visitors.”

Indeed, the luxury sector seems to be leading the charge to move travelers out of the big cities. Several big brands, including Ritz Carlton and Park Hyatt, are opening in less-visited destinations by 2020. Meanwhile, the new Japan Luxury Travel Alliance, made up of Kyoto, Sapporo, Ishikawa Prefecture and Nara City, has recently started a marketing campaign to spread the wealth of Western tourism around the country.

According to Ken Iwata, executive director of JNTO’s New York office, the newly-announced Enjoy My Japan campaign addresses several of these matters head on. In 2017, the JNTO conducted an extensive survey in Europe, North America, and Australia among avid travelers who had yet to visit to learn what they find alluring when choosing destinations.

The survey identified the “passion points” that make up a satisfying trip. According to Iwata, “The passion points we discovered are cuisine, nature, relaxation, tradition, city, entertainment, art and outdoor. We try to showcase each of these points (and any unique combinations of these) in our campaign videos.”

What is still lost in translation, though, is language. According to Stein, “There is no denying that English is not as ubiquitous as it is in Europe, and other parts of Asia.” Iwata says the Japanese government is on it. “Recognizing the language barrier might deter those who don’t speak Japanese from visiting the country, the government is installing more English signage,” he says.

In a similar vein, the government has decided that, beginning in 2020, all high school graduates must achieve a moderate proficiency in English. He adds, “On a local level, the travel industry is responding by providing menus and instructions in multiple languages” and regulations on tour guides are being loosened, which will increase their numbers, diversity and style.

Having all of these elements in place prior to the 2020 Olympic Games will serve the country well. According to Sean Hyett, associate analyst for travel and tourism at GlobalData, “For such a large and costly event like (an Olympics) to really be beneficial … the tourism board needs to incentivize travelers to visit again in the future or visit other parts of the country.”