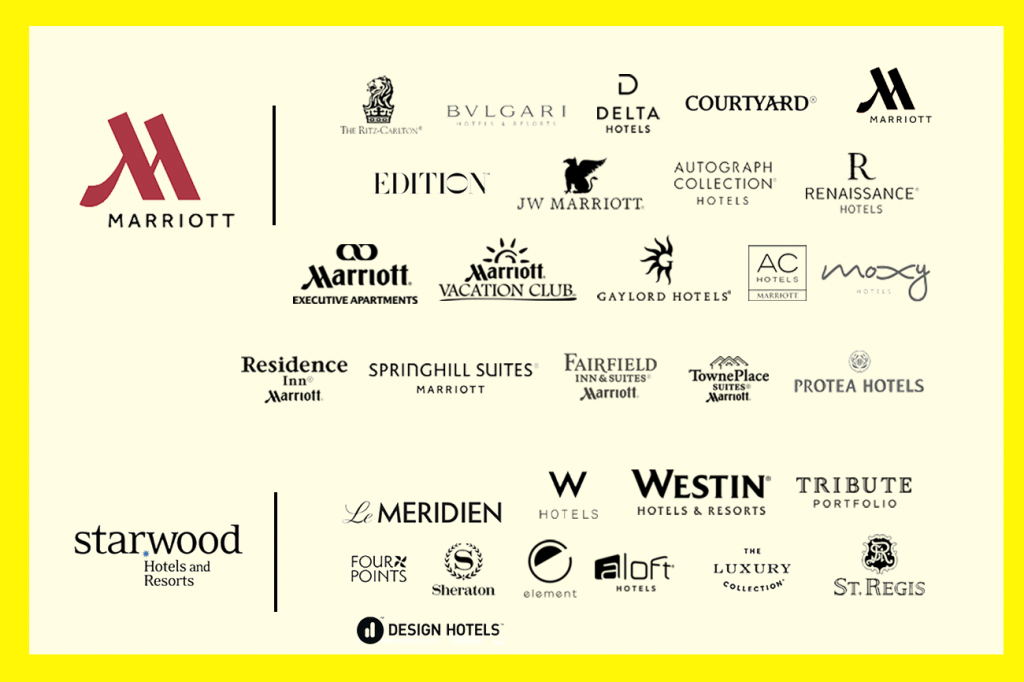 While it doesn’t necessarily take a rocket scientist to decipher the distinctions among Marriott’s 30 hotel brands, it may indeed take a Tesla engineer, and perhaps that’s why our story, Every One of Marriott’s 30 Hotel Brands, Explained was the most popular news story on Skift in 2017.

It seems there is ongoing interest among travel industry wags, supertravelers and once-a-year vacationers in figuring out the globe’s largest hotel brand or, we should say, its 30 brands.

We took a look at the Top 10 most popular stories on Skift in 2017, and you can view our list below. We are proud to say that although these 10 stories got the most clicks, none of them were clickbait. All had plenty of substance and insights. Incidentally, Skift writers Deanna Ting and Greg Oates actually wrote the Marriott story in 2016, but it lives on.

The top four stories on Skift this year focused on the hotel industry, and explainer features resonated. In addition to the Marriott explainer, a Hilton explainer, Every One of Hilton’s 13 Hotel Brands, Explained, ranked fourth. Perhaps it ranked fourth, and didn’t match the Marriott story’s top click stature, because Hilton, with 13 brands and a few more on the way, has less explaining to do.

Stories revolving around online travel resonated among Skift readers in 2017, ranking 5th, 6th, 7th, and 10th. They ranged from a story about the Trivago ad pitchman having to share TV time with a Trivago pitchwoman (5th) to Skift’s Definitive Oral History of Online Travel (10th). Skift published the latter story, like the Marriott and Hilton explainers, in 2016, but readers still read them all. Just about every day.

The nature of the Top 10 Most Popular Skift Stories of 2017 list shows that Skift readers not only like analysis, as in the hotel explainers and the 25 Best Tourism Board Websites in the World in 2017 (6th), they also hunger for breaking news. We count at least four stories among the Top 10, namely the Trivago story (5th), Google Flights Gets Aggressive by Intercepting Airline Trademarks (7th), Muslim-American Travelers Are Quietly Having Global Entry Privileges Revoked (8th), and United Airlines President: Leaving New York’s JFK was the Wrong Decision (9th), in that category.

Whether you are working over the holidays, or kicking back, enjoy the list below. The Skift Editorial staff is already working on the deep dives and breaking news stories that will fill out 2018’s most popular stories.

Every One of Marriott’s 30 Hotel Brands, Explained

10 Hotel Trends That Will Shape Guest Experience in 2017

Every One of Hilton’s 13 Hotel Brands, Explained

Hilton’s New Design Brings the Gym to the Guest Room

Did the Trivago Guy Just Lose His TV Gig?

25 Best Tourism Board Websites in the World in 2017

The Definitive History of Online Travel

Subscribe Now
Tags: hotels, online travel, skift, tourism
Photo Credit: A Skift story explaining the difference, or lack thereof, among Marriott's 30 hotel brands was the most popular Skift story in 2017. It was actually written and published in 2016, but readers still read it every day. Marriott