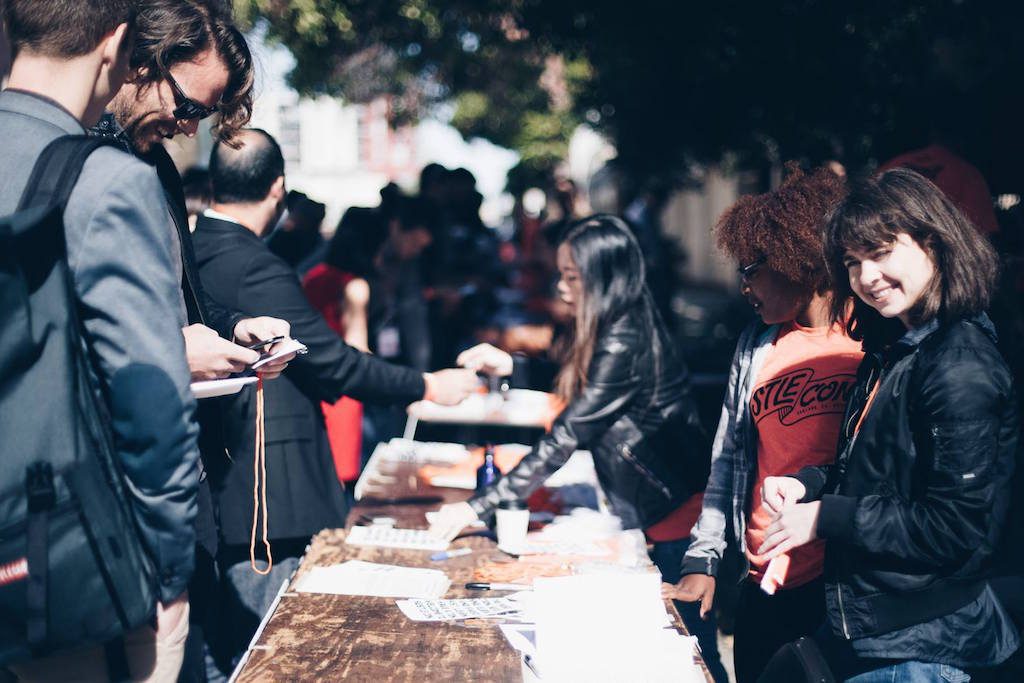 There's a growing conversation in the U.S. about how city governments and convention bureaus can better pool their resources to promote their local startup and research communities to convention organizers.

I’ve been speaking with a wide range of U.S. mayors, economic development executives, and convention bureau leaders this year about how cities are leveraging their innovation economies to secure more conventions in their high-priority sectors. And, how convention organizers can tap that knowledge base to drive higher business outcomes for their programs aligned with those sectors.

This week’s lead story shares data from our recent report, produced in collaboration with Meetings Mean Business: “Defining Conventions as Urban Innovation and Economic Accelerators.” There is a surprising lack of research evaluating how conventions drive long-term economic growth beyond the short-term delegate spend. So, we surveyed a selection of convention bureau executives about what they feel are the most significant legacy economic drivers that conventions deliver, along with what they see as the biggest obstacles to evaluating those drivers.

Read the full story below, and join me tomorrow at 2 p.m. EST for our webinar dissecting the takeaways from our report.

Cities Lack Research to Determine the Long-Term Economic Impacts of Conventions: City governments and convention bureaus would love to better understand the long-term economic impacts that conventions in advanced industries deliver to their cities, but there are a lot of challenges trying to establish metrics and tracking methodologies to accomplish that. Read more at Skift

U.S. Business Travelers More Likely to Drive Than Fly to Meetings: It can be easy to forget that most U.S. business travelers aren’t road-warriors hitting multiple cities in a week. Sometimes we fixate too much on those who travel the most instead of the majority, who spend a day or two visiting clients or potential customers. Read more at Skift

Adjusting Perspectives Regarding Disruptions in Meetings and Incentives: Almost 60 percent of planners have experienced some form of disruption in their events, estimating that nearly a quarter of their events have been affected in some way. The IRF 2016 Event Disruption Study explores the frequency, causes, sources, and impact of recent disruptions in meetings and incentive travel. Read More at Incentive Research Foundation

GBTA Gives Update on Business Travel Spending: The GBTA report states that much of business travel’s contribution to the economy accrues directly to industries that serve business travelers, but their supply chain beneficiaries received an additional indirect contribution of $132 billion. Read more at Meetings Today

The Cities Summit at SXSW — A Fresh Look at the Future of Cities: The new Cities Summit at SXSW 2018 in Austin is designed to bridge the dialogue between city leaders and decision makers with SXSW communities — digital creatives, entrepreneurs, designers, artists and others — for a fresh look at how we shape our cities, and how they shape us. Read more at SXSW

Who Is Winning During Comic-Con: Airbnb or Hotels? Just as hotels are capitalizing on the 130,000 comic book fans, superhero junkies, and Game of Thrones zealots flooding the city, so too are home-sharing hosts. According to this post, many hosts are raising their customary rates above what one would expect during an otherwise busy July weekend in San Diego. Read more at The San Diego Union Tribune

Augmented World Expo Sets the Example for What an Augmented Reality Conference Should Be: AWE has its roots in what originally amounted to a large-scale augmented reality DIY meetup group. Now that the technology is finally catching up to the imaginations of the developers, the conference is gaining increasing traction. Read more at Next Reality

West Coast Entrepreneurs Surprised, Impressed by Albuquerque: The City of Albuquerque’s sponsorship of Hustle Con in Oakland, the nation’s biggest conference for non-tech startup founders, made considerable strides in differentiating the city from its competitors in the Southwest region last month. Read more at Innovation Central ABQ