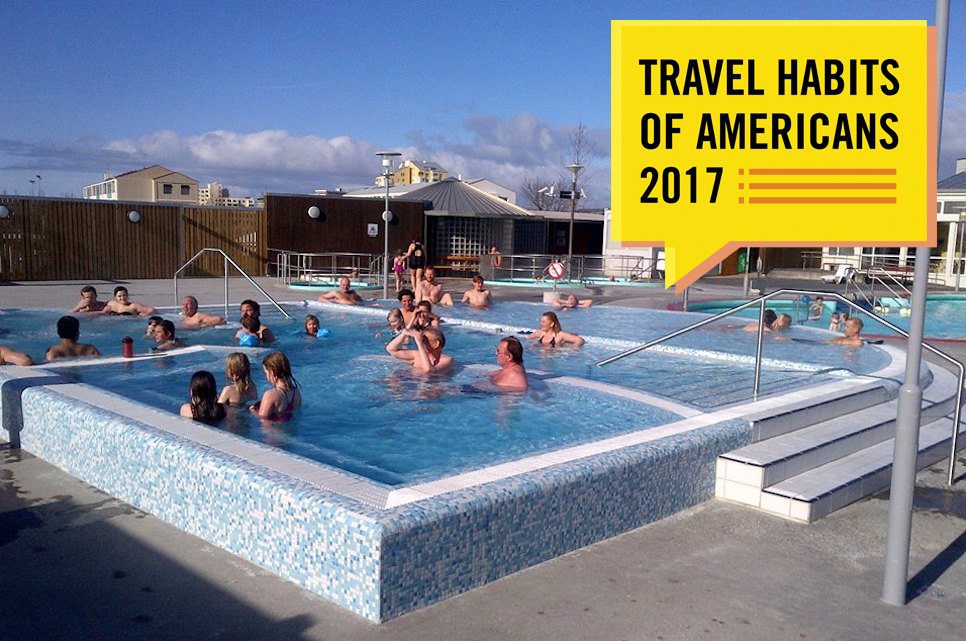 Skift's data show many U.S. adults weren't planning an international trip this year even with a stronger dollar, but for those who were a more favorable exchange rate largely wasn't a make-it-or-break-it factor in the decision process. Many travel brands have trumpeted how a stronger U.S. dollar over the past year has been advantageous for Americans looking to travel to places such as the UK or other European destinations where the exchange rate has been more unfavorable in recent years.

But it seems like many U.S. travelers haven’t received that message — or don’t care.

Earlier this month, we asked U.S. adults through Google Consumer Surveys: Does the strength of the U.S. dollar compared to other currencies impact how you travel?

The results don’t point to “yes:” More than 36 percent of respondents said that a strong U.S. dollar has “little to no impact on my travel decisions.”

The euro and pound sterling, for example, are the closest in value they’ve been to the dollar in many years — nearly three decades in the case of the Great Britain Pound thanks to Brexit.

The survey, which is Skift’s latest in our Travel Habits of Americans series, shows that Americans are probably more concerned about other factors about traveling abroad, such as terrorism and vacation time, than they are with how far their dollars go.

It appears that many international travelers aren’t let the relatively pricey impact of the strong dollar dissuade them from visiting the U.S. Data show that visitors arriving from Canada, Mexico and other overseas destinations spent at a record high so far this year, and spending was up more than $1 billion year-over-year for the January to February period alone. This is the first time a Skift survey posed this particular question, “Does the strength of the U.S. dollar compared to other currencies impact how you travel?” [See chart above.]

It’s important to note that some of the 36.2 percent of respondents who said the dollar had “little to no impact on my travel decisions” likely didn’t have trips booked or didn’t plan to book an international trip. But they’re indicating that when considering whether to travel abroad, currency is typically not an important factor.

Similarly, some of the 54.3 percent who said “I have no immediate plans to travel abroad” aren’t necessarily staying put in the U.S. because of the stronger dollar.

Interestingly, even many younger travelers, ages 18-35, both male and female said that the dollar had little or no impact on their travel decisions (ranging from 30 to 40 percent).

Overall, male respondents ages 35 to 44 had the highest percentage (45.2 percent) in indicating exchange rates had  “little to no impact on my travel decisions.” Here were some other regional takeaways from the survey:

The U.S. northeast and U.S. west had the highest percentages of respondents indicating that a strong U.S. dollar had “little to no impact on my travel decisions,” 43.4 percent and 38.9 percent, respectively.

The U.S. midwest and U.S. south had the highest percentages of respondents indicating that even with a strong U.S. dollar they have no immediate plans to travel abroad, 62.1 percent and 54.5 percent, respectively.

Important: This single-question survey — not served to Skift users — was administered to the U.S. Internet population at the beginning of June 2017 through Google Consumer Surveys, with more than 1,300 responses. The methodology is explained here.

Photo credit: The strength of the U.S. dollar and favorable exchange rates aren't convincing droves of Americans to travel abroad, according to the Skift survey. Pictured is a thermal pool in Reykjavik, Iceland, May 4, 2017. Visit Reykjavik