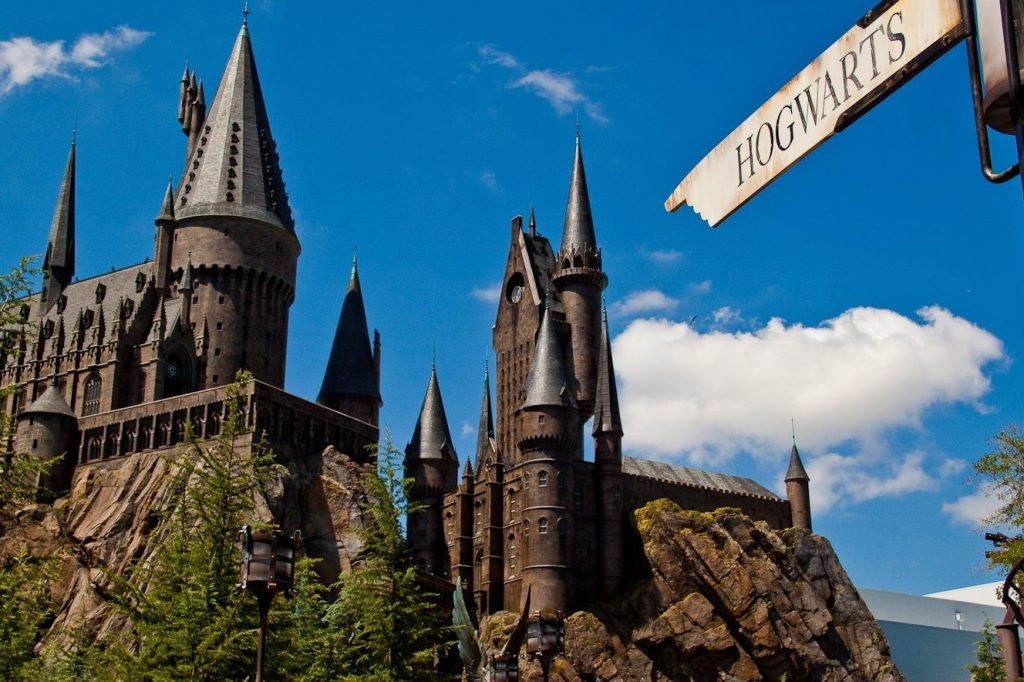 Skift Take
Disney executives have said they don’t mind sacrificing some attendance if they’re still making good money. Both of these things happened last year — but the company is still working to drive numbers up in 2017 and the future.
— Hannah Sampson
Share
Tweet
Share
Post
Send

It was a slightly less crowded — and more expensive — world at Disney parks last year.

The theme park giant saw attendance drop at each of its 11 global locations that were open the previous year, according to the latest worldwide attractions attendance report from the Themed Entertainment Association and the economics practice at engineering firm AECOM.

The 2016 TEA/AECOM Theme Index, released Thursday, also showed a slight drop of 1.1 percent at the top 25 theme parks in the world.

“Following record-setting numbers in 2015, attendance results in 2016 were more modest but still reflective of a healthy, growing industry,” said John Robinett, senior vice president for economics at AECOM. “The major theme park operators continued their positive performance, and most markets saw slow, steady growth, while weather, tourism and political issues contributed to minor declines in others.”

The report is not produced by the theme parks themselves, which do not all publicly release attendance numbers. Most stay away from giving numbers on a park-by-park basis.

With the inclusion of the Shanghai Disney Resort, which opened in June of 2016, the Walt Disney Company saw total attendance nudge up less than one percent to almost 139 million — the largest total by far of any theme park company. Drops were most significant at international parks: Paris Disneyland fell by 14 percent to 8.4 million, while Hong Kong Disneyland dropped 10 percent to 6.1 million. Most U.S. parks dropped by a small amount, less than a percentage point.

Martin Lewison, a professor of management at Farmingdale State College who studies the theme park industry, said in an email that Harry Potter remains powerful, but Universal has another star in the wings. Universal announced a plan last year to build Nintendo-themed areas in Japan, California, and Orlando.

“The Harry Potter magic continues to do wonders where it pops up (California, Japan), but it does peter out eventually, so the arms race will have to continue with new [intellectual property],” Lewison said. “The next big gun in Universal’s back pocket is Super Nintendo World with some kind of Mario Kart racing ride.”

Dennis Speigel, president of consulting firm International Theme Park Services, said the jumps in attendance reflect the investment Universal has done in improving its parks — which has, in turn, prompted Disney to spend significantly on new attractions. Universal opened a new water park in Orlando last month, while Disney added a land built around the Avatar franchise at its Animal Kingdom park at the same time.

“We as an industry and they as companies are in the biggest arnaments war that we’ve ever seen in the industry, throwing capital at the market right and left, hundreds of millions and billions of dollars really just between those two companies,” Speigel said.

He added: “I think we’re going to see 10 more years of just incredible capital expansion by both Disney and Universal.”

Representatives from Universal and Disney did not respond to questions from Skift. In a statement to The New York Times, Disney talked about its ongoing efforts to bring visitors in: “We are investing behind the wealth of great franchises we have in order to deliver magical experiences that exceed our guests’ expectations.”

In addition to Pandora — The World of Avatar, Disney is building new lands based on Star Wars and Toy Story at parks in Florida and California.

Lewison said that the “waiting game for new attractions…depresses attendance before major new attractions open.” Potential Disney visitors might have been holding back last year in order to visit once construction was over and new rides were open.

The company also made changes to pricing strategies that executives knew would likely impact attendance — not that they minded.

“We like the steps that we’ve taken in terms of pricing,” Disney CEO Robert Iger said during an earnings call in May. “We’ve made a number of steps to essentially grow revenue, in some cases actually at the expense of some attendance where we’re changing our pricing approach sometimes in part to moderate attendance so the park experience is a little bit better.”

During fiscal 2016, which ended Oct. 1, revenue for the parks and resorts segment grew 5 percent to nearly $17 billion.

“They charged more, the crowds were reduced, the guests had a better experience, and Disney made more money,” Speigel said. “At the end of the day, what do you count — people or money?”

Still, he thinks Disney’s Florida parks would have been in positive territory attendance-wise (and Universal might have seen even greater gains) if 2016 had been a more normal year.

“We thought that Orlando would be down a little bit,” Speigel said.

Orlando, the top tourist destination in the country, saw visitor numbers climb 3 percent to more than 68 million despite a mix of negative factors. Tragedies dominated headlines midway through the year after the mass shooting at the Pulse nightclub, the killing of a singer after her concert, and the death of a child who was grabbed by an alligator at a Disney resort.

Economic factors were also at play in large international tourist centers as the U.S. dollar remained strong. Brazil’s economy kept many travelers from that country away and the Brexit vote’s impact on the pound made it more expensive for British tourists to visit. Speigel said the U.S. Presidential election also caused uncertainty that kept tourists from traveling. And Hurricane Matthew forced Orlando parks to shut down for about a day and a half in October.

The other big player in Orlando, SeaWorld, also saw numbers drop. Parent company SeaWorld Entertainment had a drop of 2.1 percent to 22 million; the Orlando park, according to the study, saw an 8 percent decline to 4.4 million. While the company reports overall annual attendance — it’s 2016 totals were in line with the TEA report — SeaWorld does not break down specifics for each park.

In a statement, SeaWorld said that the figures in the TEA/AECOM report are “estimates and not based on actual numbers.” The annual report says it uses publicly available data and attendance figures, asks for data directly, and when information is not available it provides an estimate based on historic trends, park changes, economic conditions, tourism trends, weather, and other factors. Theme parks are able to review and the data and have their say before the figures are published.

Throughout North America, the top 20 parks — from Six Flags Great America at 2.95 million to Magic Kingdom in Orlando with 20.4 million — saw attendance increase 1.2 percent as a group. That’s much slower growth than in 2015, when attendance rose by nearly 6 percent compared to the prior year.

“This lull in attendance growth, especially in the mature, North American market, is part of a complex business picture, where much has been happening and plenty more is on the way,” Brian Sands, AECOM’s vice president for economics in the Americas, said in the report.

“As we got deeper into the summer and some of these issues occurred, people just started staying close to their comfort zones, which was home,” he said.

For Disney, mainland China was the highlight. Shanghai Disneyland crossed the 10 million visitor mark last month, less than a year after opening, the company said. Even without that full-year amount — the report says 5.6 million attended in 2016 — the TEA/AECOM report called Shanghai Disneyland’s opening “a watershed event.”

“The park is performing even better than expected and therefore has proven, without a doubt, the depth of opportunity China’s market represents,” the report said. “It demonstrates that the Chinese market will support the price point of a Disney park: Tickets have been selling, and guests have been coming in the millions.”