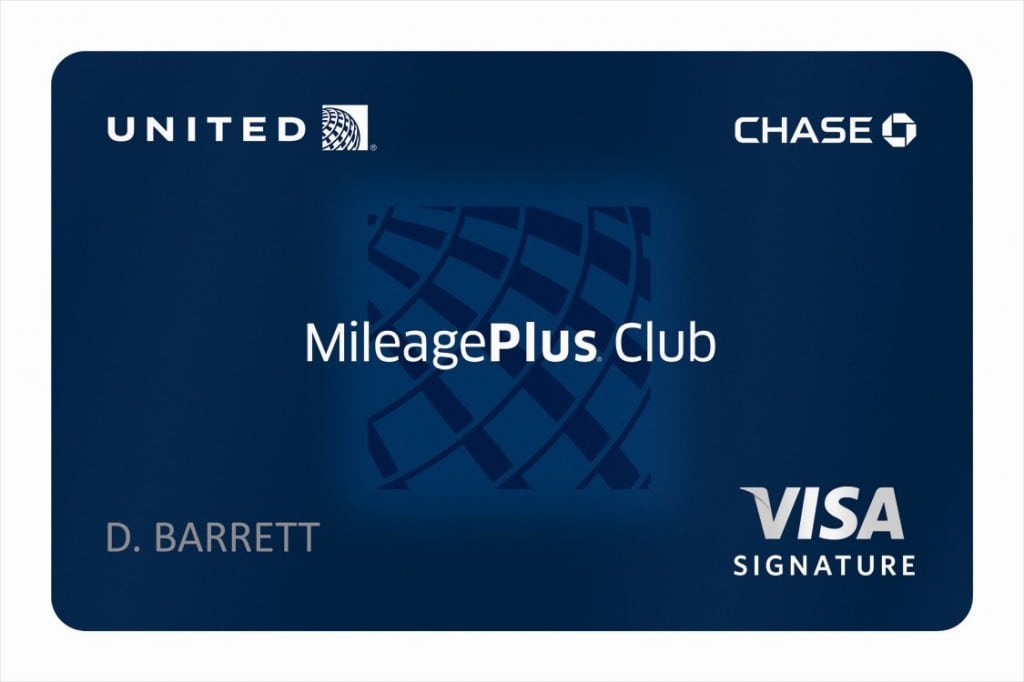 Here in the bubble of non-stop upgrade gymnastics, hotel checkins and the general whirlwind of business travel the news about Delta and United’s changing mileage programs looms large on the horizon. It’s a defining metric of this year’s travels. Many are switching teams, preferring to go with a non-revenue-based carrier or cutting back altogether. Many are fed up with the whole system.

Outside of the bubble though, it turns out that the majority of folks either don’t know or don’t care about the changes. It makes sense too: unless you’re glued to your computer or fond of reading the fine print, news about mileage programs is, well, a snore. A new survey from Milecard underscores that: they found that 71% of passengers are completely unaware of the changes, while when pressed about the changes, 68% don’t even care.

There’s lots more in the report including a comparison of loyalty between Delta and United passengers and it’s all worth taking a peruse. Those unaware of the impending changes are in for a surprise.

The U.S. DOT Won’t Hold United to Its Too-Good-to-Be-True Fares: The United States Department of Transportation’s Office of Aviation Enforcement and Proceedings has determined that passengers who faked their location in Denmark to capitalize on mistake fares due to an error in currency conversion to Danish Kroner should not expect United airlines to honor those tickets. Read more at Skift

Southwest Won’t Have to Ground Planes That Missed Inspection: Federal officials have agreed to let Southwest Airlines Co. keep flying planes that missed an inspection of a backup rudder system if the planes are checked in the next five days. Read more at Skift

Do Luggage Guarantees Really Matter? On the surface, this is could be a great incentive for time-crunched travelers to book with Delta, but in practice, it may be much harder to implement and monitor — after all, it’s not like passengers or staff are going to be standing around the airport with stopwatches. Read more at Skift

Grading Airports and Airlines on Passenger Personalization Progress: Airlines and airports around the world have committed to improve and personalize the travel experience by 2017. Read more at Skift

Is New York’s Laguardia Airport Getting Ready For Longer Flights? For as long as I can recall, Laguardia airport in New York has had a restriction on the length of flights permissible at the airport. The “perimeter rule” restricted flights to a maximum of 1500 miles from Laguardia with very few exceptions, forcing longer flights to Newark or JFK. Now, according to the Wall Street Journal, discussions are heating up to lift the ban on those longer flights. Read more at Pizza in Motion Amtrak Funding Bill Isn’t Good News for Northeast Corridor Passengers: The annual clash in the U.S. Congress over Amtrak funding is under way as the national rail company faces the prospect of a continued deterioration of its equipment and operations. Read more at Skift

Starwood Is Giving Out SPG Loyalty Points to Uber Riders: Uber Technologies Inc. is joining with Starwood Hotels & Resorts Worldwide Inc. to give rewards on the hotel chain’s traveler program to its car-booking app users. Read more at Skift

Delta Doubles Down on Gogo Inflight Internet With Faster and Broader Service: Both consumers and Gogo executives are breathing a collective sigh of relief this morning with news that Delta Air Lines is committing to upgrading both its domestic and international fleet with next-generation WiFi technology. Read more at Forbes Destination Hotels Attempts to Be a Consumer-Facing Brand: The shift toward lifestyle hotels is opening up opportunities for hospitality management companies like Destination Hotels, which operates over 40 properties across America. Read more at Skift

Conrad Hotels and Resorts Tries to Monetize Instagram Posts: Instagram is growing in influence and reach, and travel brands are continuously experimenting ways to gain both followers and new sources of revenue from the photo-sharing service. Read more at Skift

Via Kevin Stanton, apparently this septuagenarian Uber-driving couple based out of Chicago has been doing restaurant reviews based on recommendations from their riders. Here’s their website and welcome video.