Bali Courts Tourists While Its Neighbors Struggle With Coups and Conflicts 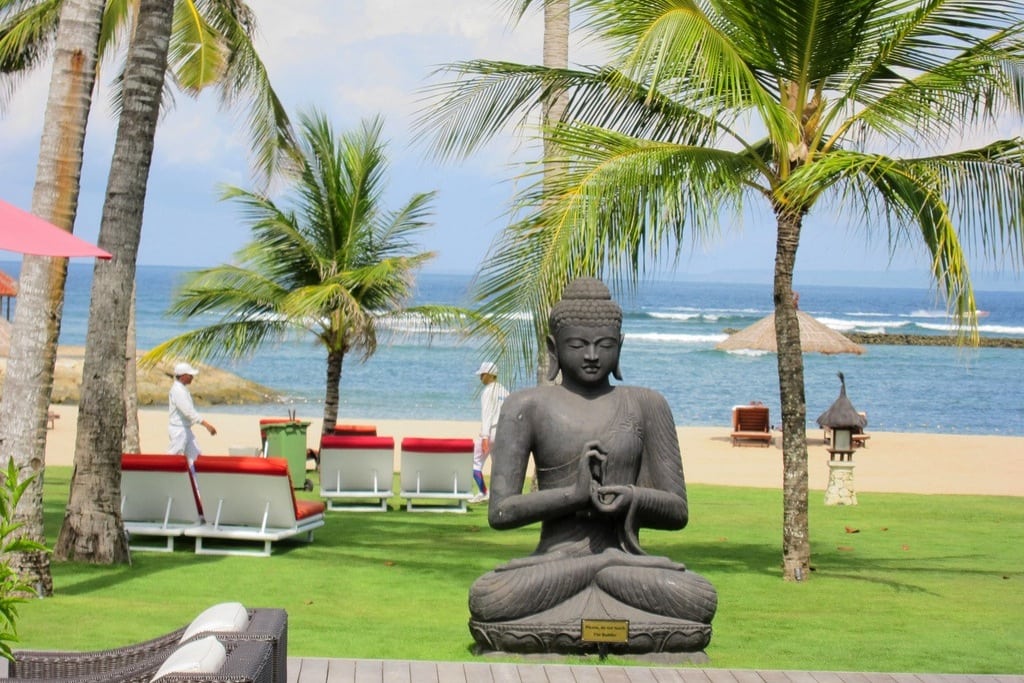 Tourism in Bali is gearing up for a new surge of visitors, as tourists are expected to bypass Asian nations currently embroiled in conflict.

With the recent military coup in Thailand, as well as ongoing territorial disputes between China and its neighbours Japan and Vietnam, tourists are likely to opt for alternative destinations, including Bali.

I Ketut Ardana, chairman of the Association of Indonesian Tour and Travel Agencies (Asita), said Monday that Bali had become one of the most popular destinations in Asia, and that any incident disrupting flows of tourists in neighboring countries — including natural disasters or conflict — could lead to a rise in the numbers of tourists who decide to visit Bali.

“Bali usually sees an increase in foreign tourists when there are conflicts or disasters in neighboring countries. We predict the same thing will happen this time,” he said, estimating the increase could reach 10 per cent.

Ardana said Bali was often a favourite substitute for travelers because of the island’s wide range of attractions and convenient access to an international airport.

Tourism expert Bagus Sudibya said that in addition to attractions and amenities, safety standards and convenience are the main factors influencing development of a destination.

“If it [the tourist destination] fails to ensure safety and convenience for visitors, it could lose out in the competition for tourists,” he said.

Citing the conflict between the Indonesian and the Australian governments, Bagus said some conflicts had little impact on tourism. “Such a situation does not affect tourists’ interest in Bali,” he said.

“It is still too early to assess the impact,” Ida said.

“We have yet to observe the increase, and are still processing arrival rates for the months of April and May.”

During the first quarter of this year, the island welcomed 835,099 foreign tourists, an increase of 14.87 per cent when compared to figures during same period last year. The agency has set a target of 3.5 million foreign tourists for 2014.

“We are very optimistic that with or without the added benefit of tourists substituting Bali visits for trips to troubled countries, the target can be achieved. This is because we will continue to improve and diversify our attractions, as well as our facilities and infrastructure,” Ida said. ___