Jetsetter Turns to Video to Better Brand Its Lifestyle 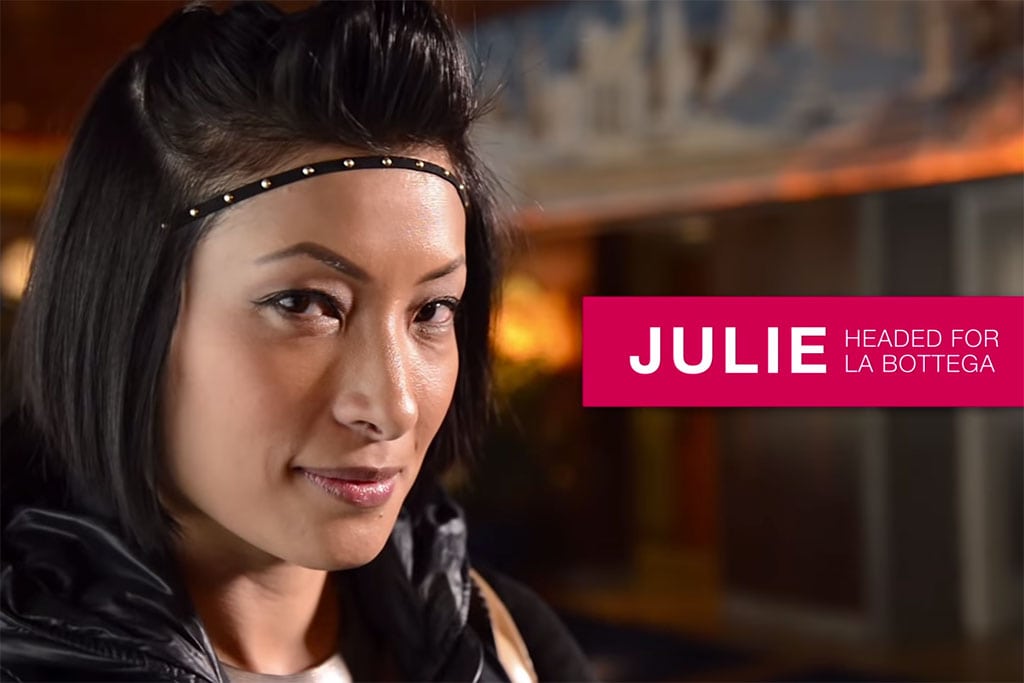 Flash-sale and members-only hotel booking site Jetsetter quietly returned to YouTube late last month with the first in a series of videos called The Lobbyist.

“The Lobbyist is designed to show the diversity of travel style, get intel on traveler’s style tips, and celebrate the breadth of our hotel inventory,” says Sean Murphy, Jetsetter Editor-in-Chief.

The first video in the series was shot in the lobby of New York’s Maritime Hotel, located next to the city’s trendy Meatpacking district. The people featured in the lobby are an equally trendy — and young — mix of locals and visitors. They are also the type of traveler that the brand would love to put in front if its hotel partners. “As the recent digital up fronts proved,” Murphy says, “there is a a growing appetite for engaging and exciting video storytelling along with a desire for marketers to have not only more places to put their message, but to partner with brands that have built-in an highly-coveted audiences.”

Jetsetter started in 2009 as a flash-sale site offering significant discounts for a limited window of time. A year and a half in, it began traditional retail sales of a curated stock of “Jetsetter approved” hotel properties.

Jetsetter joined the TripAdvisor family from Gilt Groupe in April of 2013, as Skift had exclusively revealed the previous month. TripAdvisor made six acquisitions in 2013, of which it paid a $34.8 million total, but the price for Jetsetter was not disclosed. After the acquisition, TripAdvisor folded its own flash-sale site SniqueAway in favor Jetsetter, and brought on publishing veteran Murphy to further develop the brand.