Yelp Sees Improvement in Local Advertising Thanks to Mobile Engagement

Skift Take
Local discovery is inextricably tied to mobile, and the better Yelp does connecting people to the world around them, the better its business will do.
— Jason Clampet
Share
Tweet
Share
Post
Send

Yelp Inc, the operator of consumer review website Yelp.com, reported a 66 percent rise in quarterly revenue due to higher revenue from local advertising on mobile devices as more customers use smartphones and tablets for information.

(Reporting by Lehar Maan in Bangalore; Editing by Kirti Pandey) 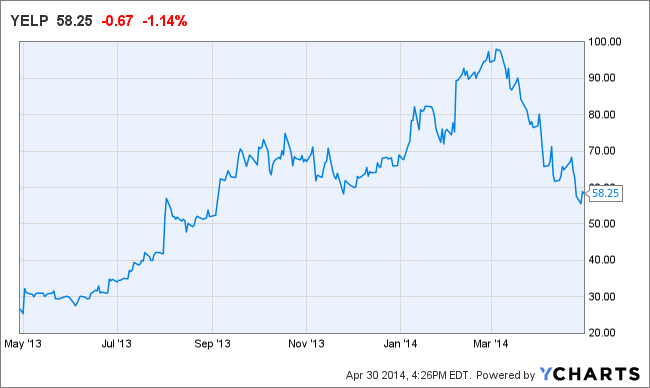