Analysts predicted earnings of 8 cents per share for the Las Vegas company. 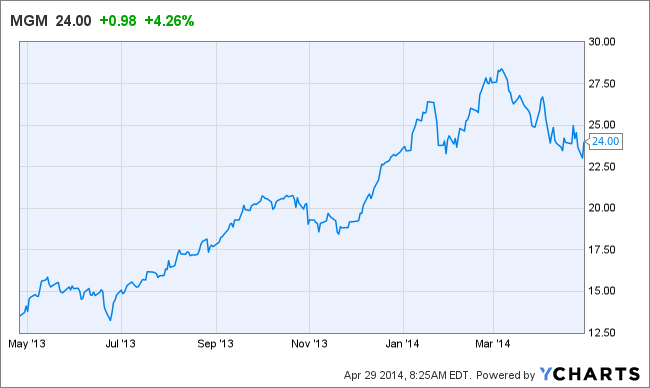 MGM Resorts stock rose 72 cents, or 3.1 percent, to $23.74 in premarket trading an hour before the market opening.

Thank you for signing up
Tags: earnings, mgm resorts

How Houston Embraced Augmented Reality to Enhance the Visitor Experience