Profits are good news to Royal Caribbean after this weekend's norovirus outbreak on Explorer of the Seas.

Royal Caribbean Cruises Ltd reported a fourth-quarter profit, compared to a year-earlier loss, buoyed by increased bookings in most markets.

The world’s second-largest cruise operator reported net income of $7 million, or 3 cents per share, in the quarter ended Dec. 31, compared with a loss of $392.8 million, or $1.80 per share, a year earlier. 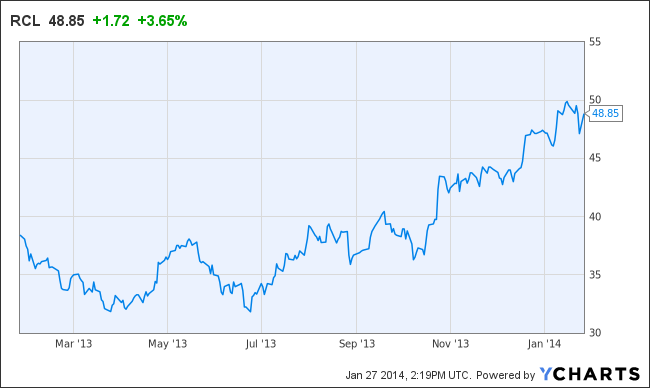