With a new ad campaign coming up fast, the marketing corporation will likely be doing a bit of poaching of a successful, up-and-coming state tourism director who has the political savvy to handle Florida's big-league environment. 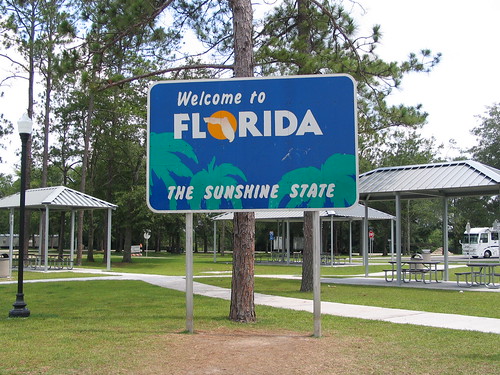 Visit Florida will launch a new ad campaign in January, a Florida lifestyle television show on the Cooking Channel hosted by celebrity chef Emeril Lagasse, and a revamp of VisitFlorida.com, and a multi-marketing platform for Viva Florida 500 to commemorate the state’s quincentennial in 2013.