David Neeleman is turning to the time-tested tradition of offering a monetary incentive to the first innovators to turn natural gas into jet fuel for half the cost of the current process at $80 per barrel.

David Neeleman, the serial entrepreneur with four successful airlines under his belt, is looking to tackle one of aviation’s most acute problems: the price of jet fuel. 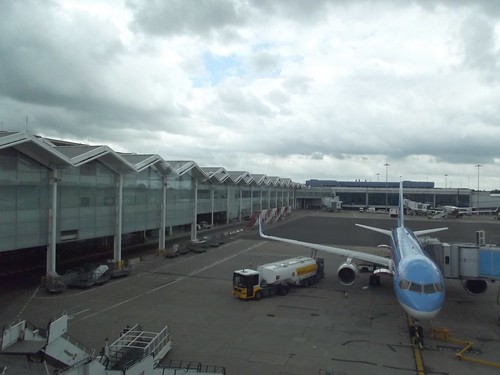 The notion of converting a gas into a liquid jet fuel is not as technically far-fetched as it may initially sound. In Qatar, Shell (RDSA) has built an $18 billion GTL (gas-to-liquid) plant that produces jet fuel from gas at a cost of $80 per barrel. A Qatar Airways flight in 2009became the first to be powered by fuel derived from gas.

While that price is too high for worldwide feasibility, Neeleman said that cutting it to $40 would be a “game changer” that would make natural gas a better alternative-fuel source than current research into fuel sources such as jatropha, algae, and other biofuels.