Hawaiian, American, Delta, and United compete for one slot at Tokyo Airport The lack of a nonstop service between the Big Island and Japan since 2010 represents a major gap in the travel market for the two countries and forms a strong argument for why Hawaiian should be awarded flight rights. 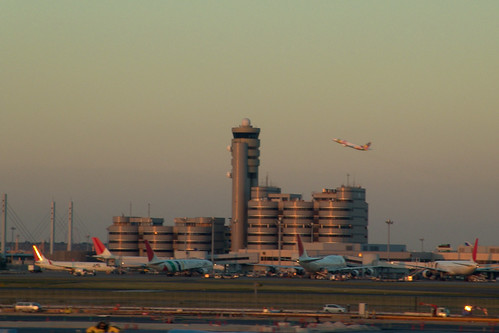 The flight rights are good for one round trip flight to Tokyo Haneda Airport. Photo by MIKI Yoshihito.

Hawaiian Airlines is among the airlines bidding for flight rights to Tokyo’s Haneda Airport, proposing nonstop flights to the city of Kona on the “Big Island” of Hawaii.

The “slot pair” – good for one round trip flight – was originally awarded to Delta Air Lines in 2010 for service from Detroit.

But the U.S. Department of Transportation has put the flight rights back out to bid after Delta decided to suspend the Detroit route.