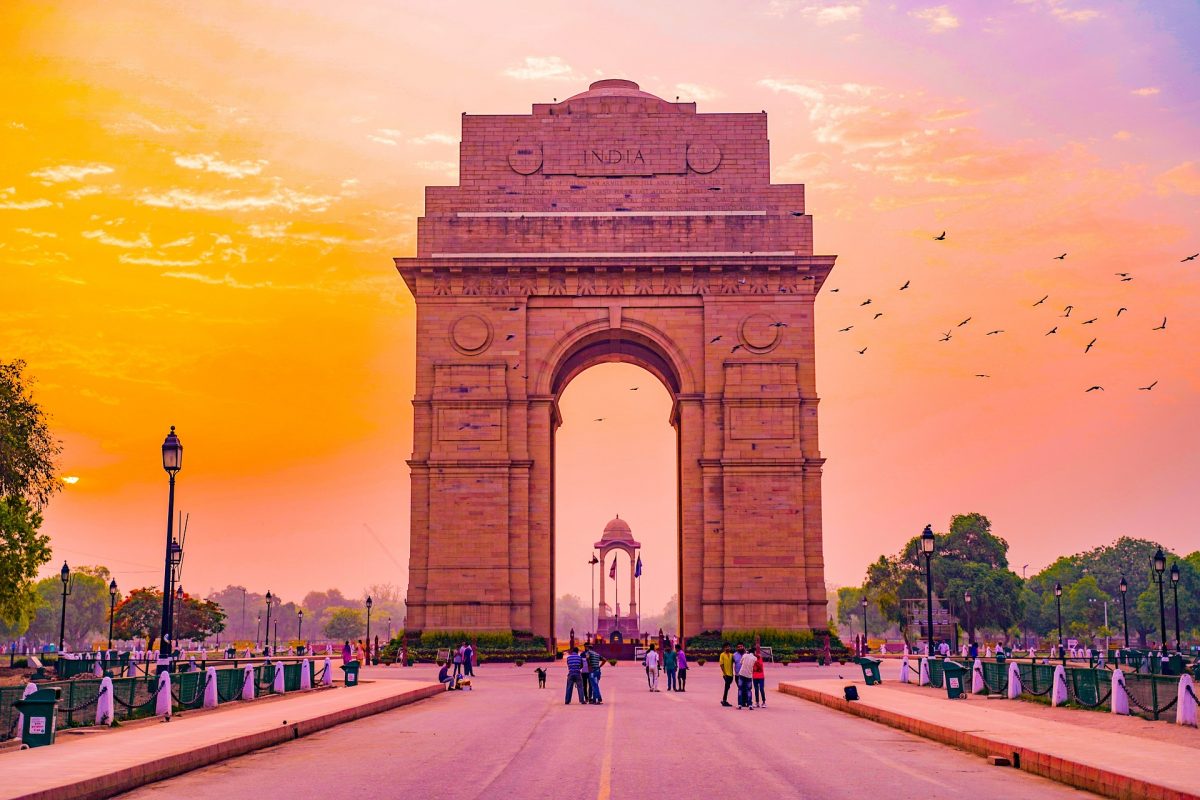 Having narrowed its net loss in its fiscal second quarter, MakeMyTrip's bet to concentrate on India's hinterlands seems to have paid off as the online travel agency noted that a major part of its new traffic came from smaller cities.

Even as inflationary pressure and delay in visas stalled recovery for outbound international travel from the country, Indian online travel agency MakeMyTrip reiterated that travel continues to rebound on the back of waning Covid infections and positive consumer sentiment fuelled by a growing middle class.

The company narrowed its net loss in its fiscal second quarter ending September 30, to $6.8 million, down 15 percent compared to a loss of $8 million in the second quarter of 2021.

“The impact of the pandemic on travel decisions was negligible during the quarter. While we have inflation-led macro pressure right now, but the medium to long term outlook of the industry looks very robust at MakeMyTrip,” said the company’s group CEO Rajesh Magow during the company’s fiscal 2023 second quarter earnings call on Tuesday.

Calling India an under-penetrated market for travel, MakeMyTrip noted that the propensity and willingness to travel is steadily increasing, fuelled by a growing Indian middle class, with middle-class households expected to reach 330 million in 2023 from 166 million in 2018.

Despite the headwinds on outbound travel, the company’s gross bookings grew 126 percent year-on-year to reach $1.5 billion in the quarter ending September 30, compared to $734 million in the second quarter of 2022.

Revenue went up from $67.5 million in the second quarter of 2022 to $131 million as earnings before interest, taxes, depreciation and amortization for the quarter was at $10.7 million compared to a loss of $0.6 million in the same period last year.

With the recent launch of the 5G services in the country, MakeMyTrip expects that it would further accelerate this trend with high-speed internet enabling higher e-commerce adoption.

Calling MakeMyTrip a forerunner in the digital revolution, Magow noted that the company has invested and facilitated online penetration across different travel segments and would continue to do so.

Building on its stack of products and features based on data science models, the company launched the quick book feature that leverages the user’s previous booking history to provide them preferred flight options.

The company said that in September it acquired an additional equity interest in Simplotel Technologies, a travel tech startup, based in Bengaluru — India’s Silicon Valley, for $4 million. MakeMyTrip now holds an equity interest of 64.8 percent in the firm.

For its accommodations business, MakeMyTrip noted strong recovery in premium and mid premium segments while it said that recovery in the budget segment has been slow.

As the company expands to new geographies and user segments, the company said that it continues to focus on driving new customer acquisition and better user experience.

Magow noted that a major part of the new traffic for the company comes from the non-English speaking tier two and tier three cities. Announcing its results for the first quarter this year, the company had said that it is now looking to improve its outreach to customers in India’s hinterland.

While noting that domestic leisure traffic in India has recovered more than 100 percent of pre-pandemic levels, Magow cited data from Indian aviation watchdog Directorate General of Civil Aviation which states that overall domestic daily flown passenger market in the county has recovered to 85 percent.

“We are recovering faster than the market at 98 percent as compared to the same quarter pre pandemic.”

Commenting on India’s competition watchdog Competition Commission of India imposing a fine of around $27 million to the MakeMyTripGroup, the company said that it is assessing the CCI findings and “planned to obtain advice from external legal counsel in determining the future course of action.”