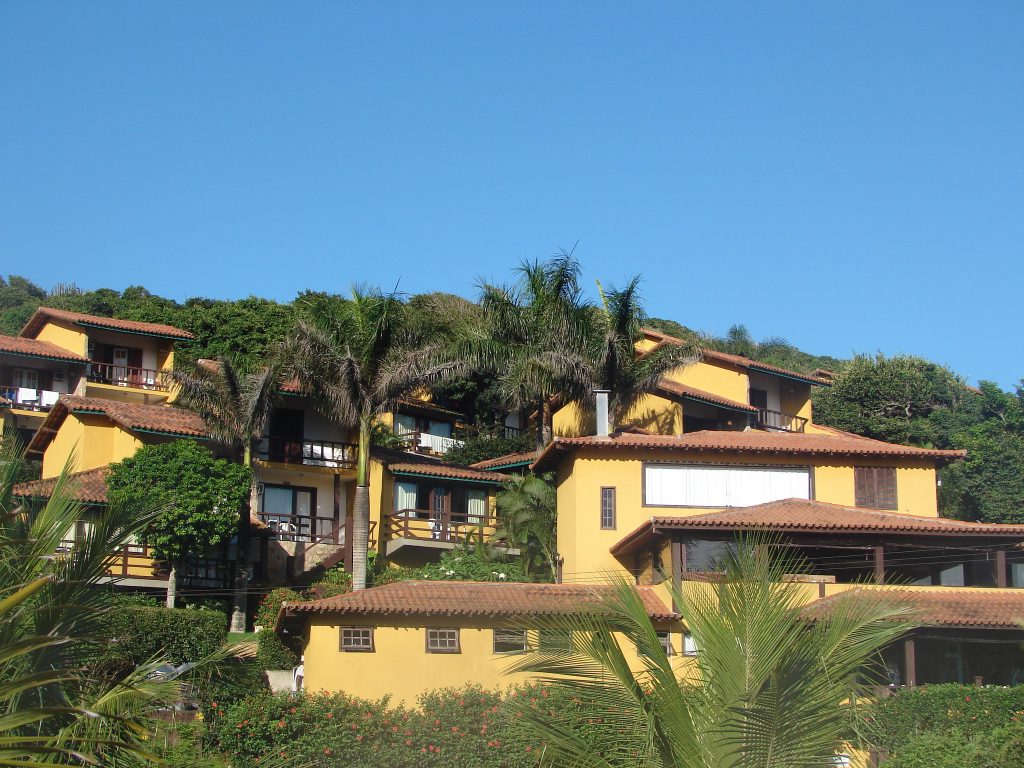 Despegar is growing with a steady pace of mergers and acquisitions, including Viajanet and Stays. It's a smart move to use vacation rentals to defend and expand market share.

Despegar, a leader in travel in Latin America, is adding vacation rentals fast, particularly in Brazil, following the closing of a 51 percent stake in channel manager Stays in that country.

In addition to Brazil, which along with Mexico are Despegar’s two largest markets, Despegar added vacation rentals in seven additional markets in the quarter. Despegar is headquartered in Argentina. Its Brazilian brand is called Decolar.

Like major online travel agencies around the world, Despegar wants to be able to provide its customers with whatever type of stay they choose, whether it is a vacation rental or hotel.

“To be honest at this moment, we don’t find that there is any local player in Latin America doing business in the vacation rental market,” Ivan Marenco, Despegar’s vacation rentals vice president, said in April as part of Skift’s Definitive Oral History of Short-Term Rentals Part III. “Our competitors right now are Airbnb, Vrbo, Expedia, Booking.com.”

Marenco added that Despegar’s vacation rental opportunity in 2022 is significantly greater than it was five years ago because the sector is more professional and the market is more mature.

In other news, Despegar did a significant amount of discounting in the second quarter, particularly for vacation packages booked well in advance.

“And we actually did that tactically because we saw a market that was actually responding, and we certainly saw an opportunity to gain additional share,” Lopez Gaffney said.

Discounting as a way to gain customers and market share isn’t anything new in online or offline travel. Travel company discounting is rampant in China and India, for example, and Booking Holdings is emphasizing the practice lately, as well.

Citing a strong quarter, CEO Damian Scokin said Despegar is building earnings power — integration costs for a couple of recent acquisitions are largely finished, and there are synergies — and shareholder value.

Despegar’s adjusted earnings before interest, taxes, depreciation and amortization was $10.6 million in the second quarter compared against a $22.3 million loss a year earlier. It was the third quarter in a row in the black using this measure.

Revenue reached $134.4 million in the quarter, a 113 percent year over year leap, and that was 18 percent higher than the same period in 2019. International bookings are still well below 2019 levels while domestic bookings surpass that time period.

Photo credit: A pousada in Brazil as seen in 2007.. Despegar is adding lots of vacation rentals.