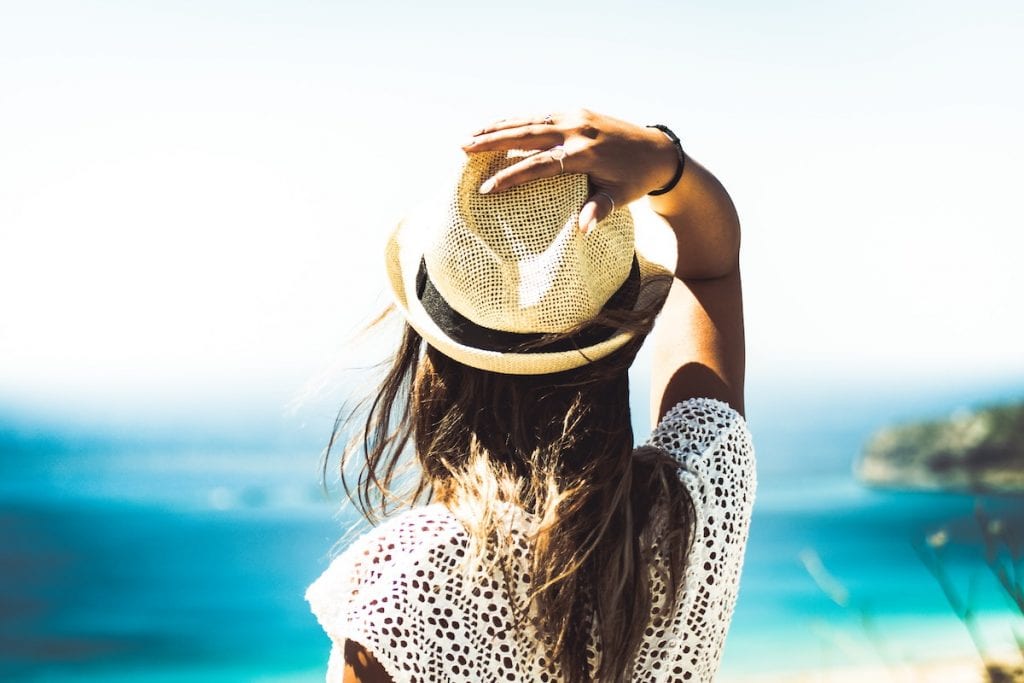 Searches for travel — and retail items — propelled Google's advertising business in the second quarter, although one executive acknowledged that the travel sector is "experiencing some challenges."

Google users around the world doubled their searches during the second quarter for destinations to visit this summer — and queries for last-minute hotel deals rose 50 percent.

Google measured those increases against the same metrics a year earlier.

That was one message from parent company Alphabet’s chief operating officer, Philipp Schindler, Tuesday during a presentation for analysts about the search giant’s second quarter financial results.

He added that users’ appetite to travel “continued to remain strong heading into the summer season.”

Revenue in the Google Services segment, which includes ads, Android, Chrome, and Maps, for example, rose around 10.1 percent to $62.84 billion in the second quarter, driven by strength in travel and retail.

“However, as we’ve all seen in the news recently, the travel sector has been experiencing some challenges,” Schindler said. “As always, we’re committed to helping our travel partners navigate this with insights and new tools.”

A major reason for the drop in profits is that Alphabet’s cost of revenues, including expenses for data centers and other operations, climbed $30.1 billion, or 15 percent.