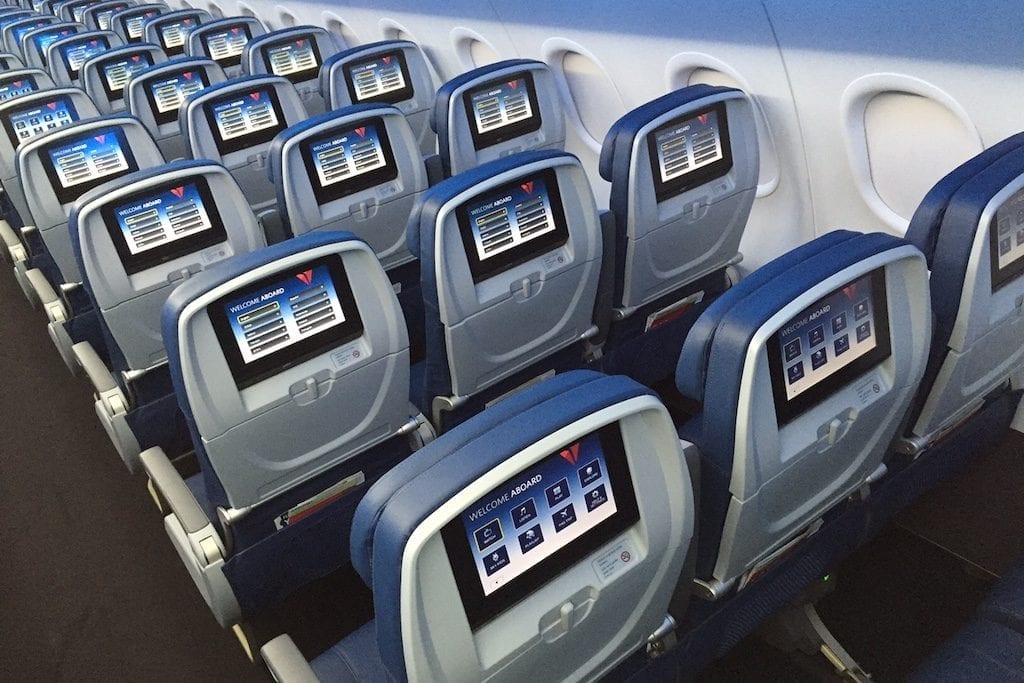 Delta made two improvements around the edges of its mileage program. But it eschewed the sort of conceptual change American made last month, retaining metrics for status accumulation.

Delta Air Lines has tweaked its mileage program, enhancing benefits for both leisure passengers who use accumulated frequent flier miles to purchase tickets and for high-end, high-status travelers who fly first class long-haul international and had previously faced a cap on mileage accumulation.

The changes, while relatively minor, underscore the intense competition in mileage programs and the airlines’ willingness to make changes in them. “We try to listen to our customers, to understand how their needs are evolving, to add more value and to engage them with Delta even more,” said Prashant Sharma, Delta vice president of loyalty.

Delta said Thursday that it will remain the only U.S. carrier to allow travelers to earn status for flying paid for with accumulated miles, making permanent a policy it introduced during the pandemic. The extension took effect March 31.

Secondly, Delta said it will remove the 75,000-mile cap on payment for single flights, an alteration that clearly applies only to a limited segment of travelers paying high fares for premium seats on long-haul international flights. This policy took effect March 31, with benefits retroactive to Jan. 1.

Three weeks ago, American announced it would more closely align points earned for flying with points earned for using its credit cards. American also simplified its program by eliminating alternate metrics for achieving various status levels. Delta’s changes were not as conceptually broad: Sharma said Delta still wants to recognize “that we have different kinds of customers.”

Regarding the extension of awarding Medallion status for using miles, Sharma noted that the benefit was added a year ago, during the pandemic, when leisure travel dominated and many passengers were using their miles.  “We did it temporarily,” he said. Now, even as travel has recovered, leisure flying continues to take a relatively large share. “Leisure travelers are playing a big part in travel using miles, (they) enjoyed having this benefit, and we should reward them for it,” he said.

As for eliminating the 75,000-mile cap on accumulating miles, Sharma acknowledged the targeted group is small but noted, “We just feel like we need to reward our best customers; we did not want to deny them the miles they deserve to earn.” Asked how a person could accumulate more than 75,000 miles for one flight, he noted that Diamond medallion customers have a multiplier of eleven for their flight miles. Travel columnist Joe Brancatelli said the change “only affects the super elites, and only if they are spending more than around $7,000 for tickets.”

Unlike American, Delta will retain a policy of enabling alternate paths, such as number of segments flown, to Medallion status. “What we have seen is that we have different kinds of customers,” Sharma said.  “Some travel a long distance (while) others might fly us weekly taking short flights. We want to recognize both. They are both choosing us. We are committed to making sure the benefits meet the needs.”

Delta is also the only carrier that has extended status accumulated during the pandemic until March 31, 2023. “We wanted to give our customers peace of mind,” Sharma said. “Overall, we are glad to have them back.”