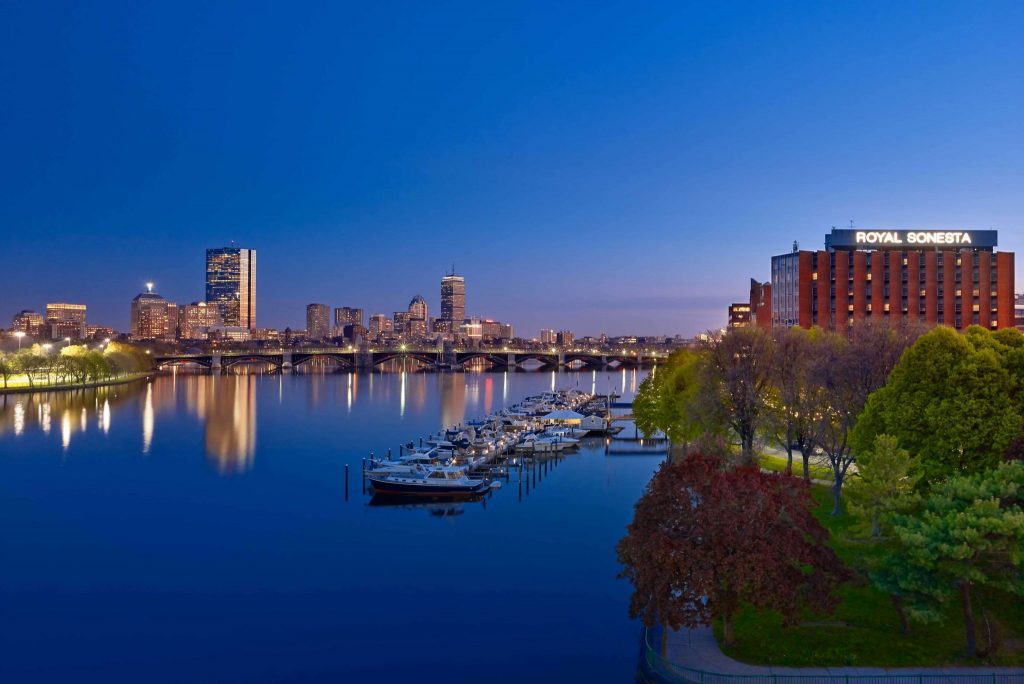 Sonesta didn't go far in looking for a new CEO. John Murray's current employer, Service Properties Trust, is the lodging trust that severed contracts with Marriott and IHG and used those hotels to fuel Sonesta's ascent during the pandemic.

The head of the lodging trust that fueled a sizeable chunk of Sonesta’s growth over the last year just left to lead the hotel company.

Service Properties Trust CEO John Murray plans to leave the hospitality-focused real estate investment trust to become the new CEO of Sonesta International Hotels Corp. on April 1, according to a Monday filing with the U.S. Securities and Exchange Commission. He will replace Sonesta CEO Carlos Flores, who has been with the hotel company for the last 10 years and served as CEO since January 2015.

“As Sonesta has greatly expanded its number of hotels over the last few years under Carlos’s leadership, it has also enhanced the depth, quality, and experience of the Sonesta team,” Murray said in a statement. “We are grateful to Carlos for his tremendous contribution to Sonesta.”

Murray serves on Marriott’s owner advisory council as well as the Urban Land Institute Hotel Development Council. He has been with Service Properties Trust since 1996, serving as president and chief operating officer until 2018 when he was named CEO. He held various positions with various entities and holding companies tied to SVC since 1993.

Flores is resigning to “relocate his family back to California,” according to a release from Boston-based Sonesta. But he is expected to remain with Sonesta as an advisor both to his successor and the overall company.

A representative with Sonesta did not respond to Skift’s request for additional comment in time for publication.

Service Properties Trust, or SVC, owns a 34 percent stake in Sonesta and is a significant driver of the smaller hotel company’s rapid growth during the pandemic. The lodging trust ended management contracts on hotels it owned under various IHG and Marriott brand families and then parked many of those hotels under Sonesta brands.

The throttling forward didn’t stop there. Sonesta acquired RLH Hotel Group, parent company of Red Lion Hotels, for $90 million last year and put its combined portfolio at roughly 1,200 hotels. Sonesta was only at roughly 80 hotels prior to the SVC deals and RLH acquisition.

Murray’s arrival to Sonesta comes as the hotel company looks to expand its franchising platform, keeping more in line with competitors that generally franchise out branding rights rather than own the real estate behind the signage.

“A lot of our competitors have gone to an asset-light model,” Brian Quinn, chief development officer at Sonesta, told Skift last year. “We may be a little asset-heavy, but we like to say we’re going to get asset just-right.”