Travel Companies Distance Themselves From Russia 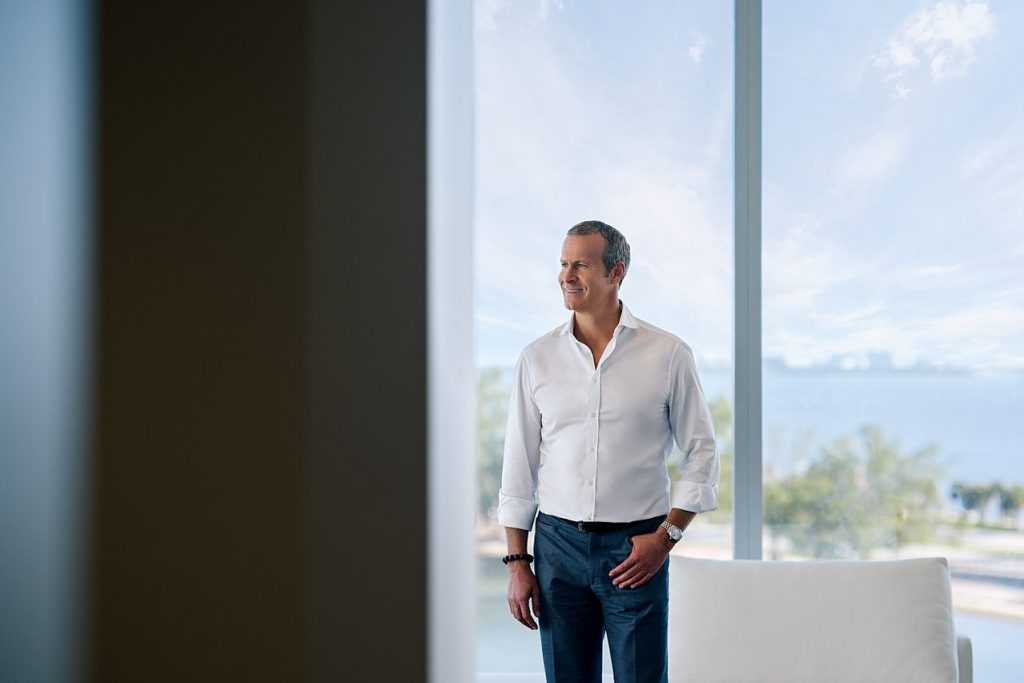 Major travel brands moved quick in response to show support of Ukraine amid the Russian invasion. But some of these companies still have exposure in an increasingly shut-off Russia.

Travel companies around the world moved quick in the last week to distance themselves from any perceived ties to Russia amid its invasion of Ukraine.

Vladislav Doronin, the owner of Aman as well as the U.S.-based real estate development firm OKO Group, denounced the invasion in a tweet Tuesday. The statement arrived days after a protest questioning Doronin’s ties to Russia broke out near a nearly complete Aman hotel in New York City, according to The Real Deal.

“I denounce the aggression of Russia on Ukraine and fervently wish for peace,” Doronin said in a statement posted to Twitter. “I was born in the USSR, the Soviet Union, which no longer exists, which comprised both Russia and Ukraine. I left in 1986 before its dissolution and have therefore never been a Russian national. Furthermore, I have not conducted business in Russia for many years.”

Doronin in 2014 purchased the Aman brand, known for its handcrafted resorts that offer privacy and high-end service for guests willing to shell out major money for a nightly stay. Doronin has since worked to expand the brand to new markets, including a highly anticipated and delayed New York City project slated to open later this year.

Some of the developer’s take appears to go against what was portrayed in a 2010 appearance on Oprah Winfrey’s talk show. Doronin at the time was dating supermodel Naomi Campbell, and the Campbell-centered episode featured a segment on the then-couple’s life in Moscow and described Doronin as a “Russian real estate mogul.”

But the hotel and real estate mogul had nothing to do with the editing and content of the episode and disputes the “Russian” label in his depiction at the time, according to those familiar with his opinion today. Skift is unaware of Doronin disputing the label when it has appeared on this site in prior years.

“As an international businessman with teams situated across all corners of the globe, I have always embraced a culture of inclusion and peace,” Doronin’s statement from earlier this week said. “In doing so, together we not only celebrate many cultures, but we do so with purpose and a unified voice, which has harmony, goodwill, and wellbeing at its heart.”

An Aman spokesperson reiterated to Skift this week the company is European and isn’t feeling any economic sting from the ongoing crisis in Ukraine.

“Aman is an international company headquartered in Europe and thus Aman is not affected by the ongoing conflict, including the robust pipeline of future projects,” the spokesperson said via email.

Following the initial publication of this story, a spokesperson for Doronin reached out to Skift to say the Aman owner “states that the reports [of protests near the Aman property in New York City] are erroneous and there were no protests.”

Russian billionaire Alexey Mordashov resigned from TUI Group’s supervisory board earlier this week following sanctions the European Union levied on him. Mordashov, who was part of a group of oligarchs to meet with Russian President Vladimir Putin last week, remains the company’s largest shareholder, but his shares are frozen where he can’t benefit from any upside to the business or sell.

The move also helps TUI Group with its own push to portray itself as a company that isn’t directly benefitting Russia or one of its wealthy oligarchs.

“In this respect, these sanctions against the shareholder have no impact on the company in which he holds shares,” TUI Group stated, per a Skift report this week. “The operative business of TUI AG is managed by the Executive Board, as is the case with any German public limited company.”

The distancing comes as businesses try to avoid swelling anti-Russian sentiment around much of the world.

Bars, restaurants, and consumers took to pouring out vodka — the alcoholic beverage most associated with Russia — in recent days to protest the invasion. The Moscow Mule cocktail is now appearing as the Kyiv Mule on many cocktail lists. New Hampshire removed Russian-made or Russsian-branded vodkas from its state-run liquor stores late last month, per an order from Gov. Chris Sununu.

Stolichnaya, or Stoli, was part of the New Hampshire ban despite now being made in Latvia, a member of NATO.

That is just a small example of why companies are moving fast to distance themselves from their Russian roots and even mere exposure to the country, which is taking an extraordinary economic hit for the Putin-led invasion.

Major hotel companies have yet to announce similar moves, but their exposure to Russia is insignificant relative to their broader portfolios. Accor has 29 hotels in Russia while Hilton has 14, Marriott and IHG have five apiece, and Hyatt has one, according to Lodging Econometrics.

“Putting aside that Ukraine and Russia is less than 1 percent of the [Accor] network — because that is absolutely irrelevant — What’s relevant is we have 2000 people in Russia. We have a couple hundred people in Ukraine, and we care for them, and we feel for them,” Accor CEO Sebastien Bazin said on an earnings call last week. “The most important thing for me and the teams of Accor is to make sure that people are safe, to make sure you talk to them, to make sure you provide whatever is needed, and to make sure that they know that you’re there.”

[UPDATE]: This story has been updated following publication to include additional comment from Doronin.