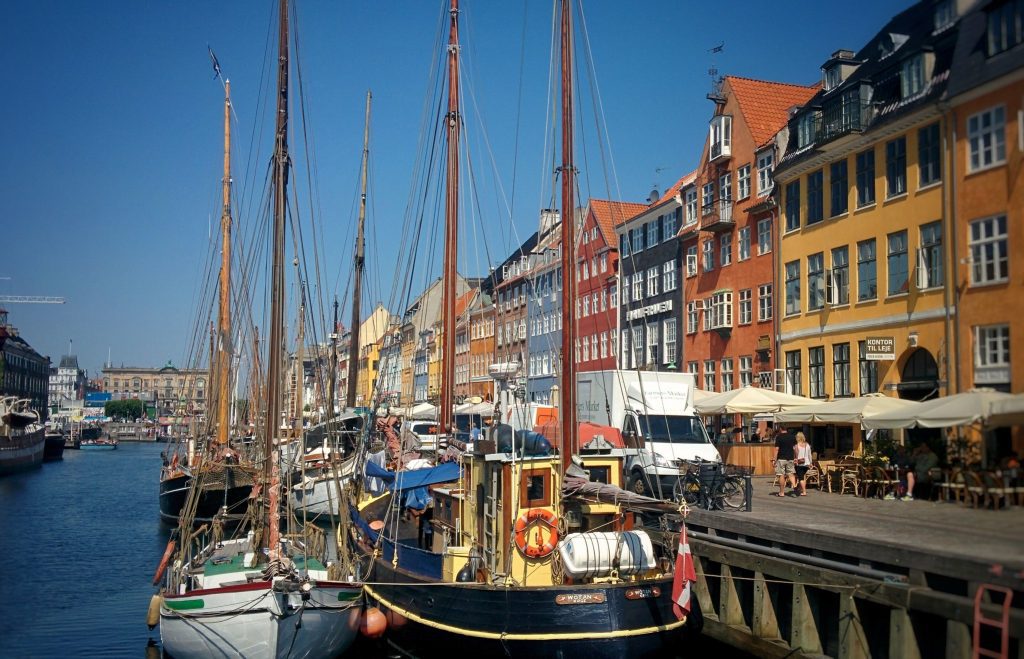 Two years in, the pandemic continues to show just how split most European Union member governments are on pandemic leadership. Destinations that persist with multiple entry rules will continue to negatively impact their tourism economies.

Perhaps no other region has demonstrated the chaos and resulting negative impact on the travel industry as a result of a non-uniform approach to entry rules than the European Union. But there was hope for the end of the fragmented EU approach by early 2022.

The European Council adopted a recommendation, effective February 1, that members should lift all entry restrictions for intra-EU movement, and base the rules on an individual’s health status — vaccinated, recovered, or neither — rather than the traveler’s country of origin.

This would mean members agreed in principle to take a more coordinated approach to travel within the EU for starters as of Tuesday, and that governments would lean towards using the EU Digital Covid Certificate as sufficient for entry, with a validity period of nine months starting on February 1.

But a close examination of the “Re-Open EU” platform on Tuesday reveals different additional restrictions remain for regional movement, including pre-departure testing requirements. It’s a reminder that the European Council’s recommendation is just that — a recommendation and not a legally binding instrument. What’s more, restrictions on international travelers who are heading to an EU destination remain more split than ever.

As of Tuesday, just five European Union countries have expressly eased entry for all global travelers and cite the European Council’s recommendation — Denmark, Spain, Switzerland, Liechtenstein, and Latvia. Yet an astounding 26 are holding on to country or region-based approaches, with varying vaccine recognition lists to boot, and/or pre-entry tests for either regional or global movement into their borders.

“Now is the time for European Governments to open borders and remove travel restrictions,” Julia Simpson, president and CEO of the World Travel & Tourism Council, told Skift, adding that booking data shows Europeans are positive about traveling again, with Easter bookings up by more than 250%, while summer bookings are currently 80 percent above 2021 levels.

With European Union destinations continuing to fail to fully align with the European Council’s recommendations and continuing to treat European travelers differently from all other travelers, it’s clear that Europe’s tourism industry will continue to face an ongoing dilemma in the recovery of the international market in particular, ahead of the spring and summer season demand.

Those few destinations that have stepped away from testing and quarantine requirements for entry, particularly Spain and non-EU countries such as the UK, are likely to benefit as a result. Spain recently projected reaching 88 percent of 2019 levels this year. Destinations such as the Dominican Republic, which never implemented pre-testing rules, also reported record levels of visitation as a result of high levels of in-country vaccination rates alongside relaxed entry protocols.

Tourism leaders have continued to press governments to enter a new phase of “living with Covid,” and to embrace the European Commission’s health-based entry determination for the vaccinated and unvaccinated. Those pleas are now further bolstered by a new report from Edge Health for the International Airport Transport Association (IATA), showing the inefficacy of pre-entry testing, released on Tuesday.

In Finland and Italy, for instance, Omicron-related entry requirements imposed six to eight weeks after the variant was in existence were ineffective in controlling its spread. Even if the testing requirements had been introduced on the first day of South Africa reporting the variant to the WHO, that wouldn’t have halted its rapid spread, the report adds.

The report also comes on the heels of the United Nations’ World Health Organization and its World Tourism Organization’s pleas to remove blanket restrictions and vaccine-only options, which continue to harm economic recovery, and the restart of the tourism industry.

“For many months, we have been calling on governments to shift their risk assessment from entire countries to that of the individual traveller. Fully vaccinated travellers should be able to travel freely,” said WTTC’s Simpson.

But if European destinations’ differing travel rules are anything to go by, it’s another year of fragmented recovery and entry rules ahead, vaccinated or not.

Photo credit: Denmark is one of only five EU countries to ease entry per the European Council's recommendation. Dennis Sylvester Hurd / Flickr Commons