CDC Advises Americans Against Traveling to France, Jordan and Tanzania 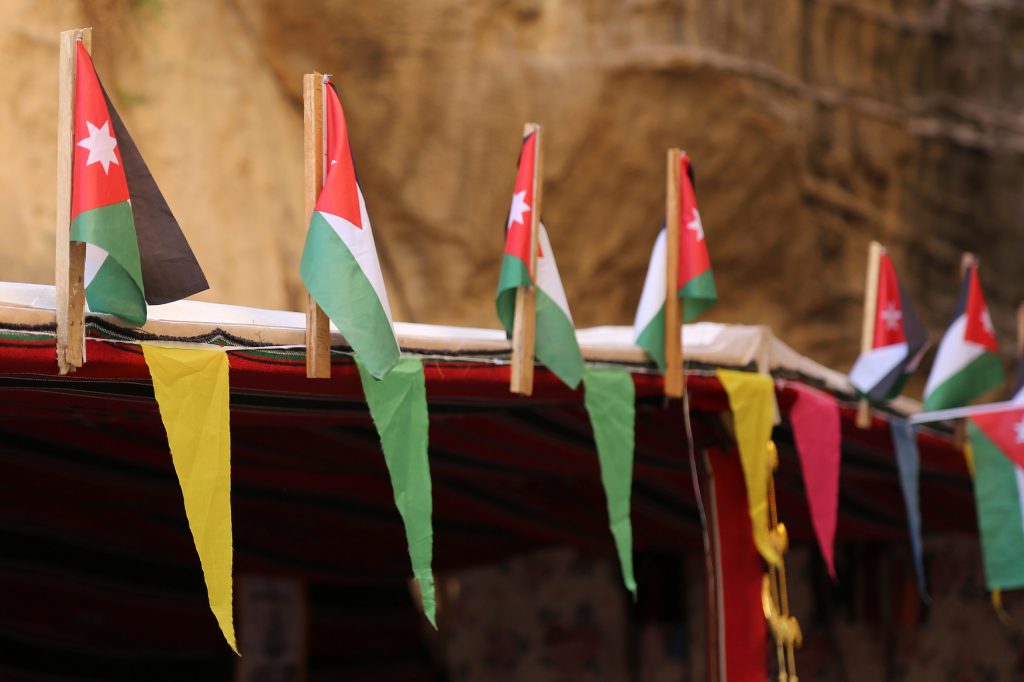 The spread of the Omicron variant still has U.S. health officials concerned, with a new list of countries being added to its advisory list. Bans and warnings show no signs of ebbing — for now.

France said Monday it would close nightclubs ahead of Christmas and tighten social distancing measures in response to the emergent Omicron variant of the coronavirus, but that there was no need for new lockdowns or curfews.

Prime Minister Jean Castex said a fifth wave of the pandemic was surging, but with 52 million people now vaccinated – nearly 90% of those eligible – the situation was better than in previous outbreaks.

Under the prior rules, vaccinated international air travelers could present a negative test result obtained within three days of their day of departure.

Some airline officials told Reuters there is a three-day grace period to allow for some travelers to return to the United States with tests taken outside of the one-day window.

A CDC spokeswoman declined to confirm that but said “CDC is exercising some enforcement discretion as this requirement is put in place.”

Effective Nov. 29, the White House barred nearly all foreign nationals from entering the United States from eight southern African countries over fears of the spread of the Omicron variant, but has not extended those travel restrictions to other countries where the new variant has been discovered.

France said Monday it has now identified 25 positive cases of the Omicron variant.

White House spokeswoman Jen Psaki said Monday that the African travel restrictions were “being evaluated and discussed on a daily basis.”