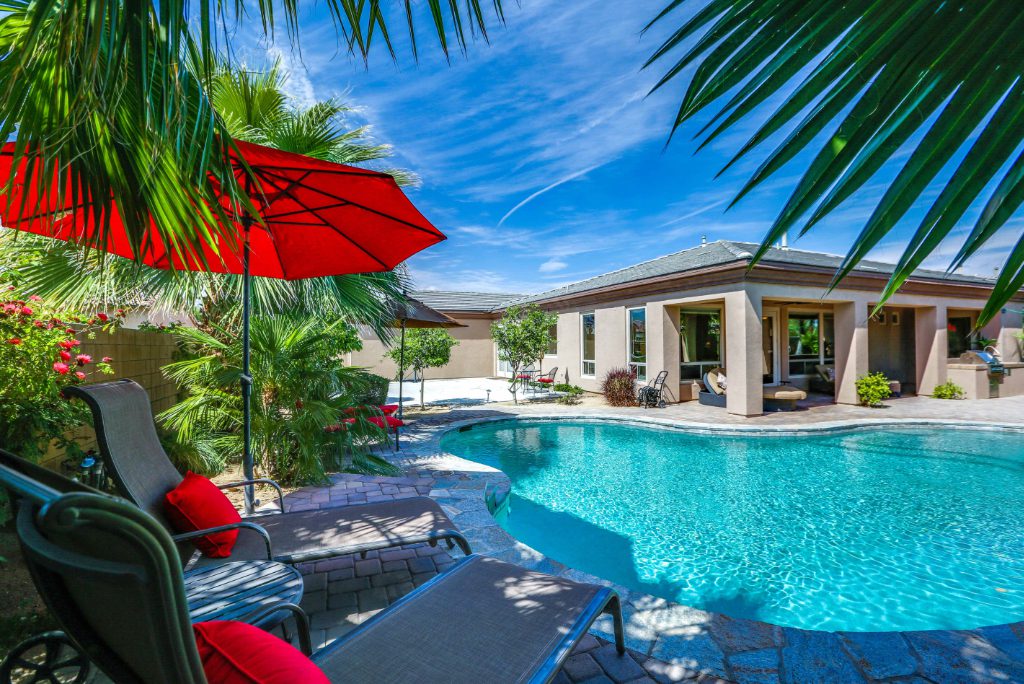 Riding the hot vacation rental market, TurnKey Vacation Rentals did well for its investors — especially if the Vacasa stock price holds up in its pending public market debut.

In one of the top handful of online travel and short-term rental deals of the year, Vacasa paid $618.8 million to acquire rival property management company TurnKey Vacation Rentals, with the vast majority of it transacted in Vacasa common stock.

The purchase price, which had been disclosed in financial filings in mid-November, hasn’t been reported in the press until now.

In the deal, which closed in April, Vacasa paid TurnKey just $45 million in cash, and issued $573.8 million in Vacasa common stock to consummate the transaction. When the merger closed, Portland, Oregon-based Vacasa said the combined entity would manage 30,000 vacation rentals in North America, Belize, and Costa Rica. Austin-based TurnKey contributed some 6,000 properties to the mix.

Vacasa has a pending public company debut in a SPAC, or special purpose acquisition company, merger. Since its founding Vacasa had received $634.5 million in funding while TurnKey attracted some $120 million, according to Crunchbase. That means TurnKey seems to have done well for its investors, including Altos Ventures and Adams Street Partners.

In valuing TurnKey’s intangible assets, Vacasa estimated that the fair market value of TurnKey’s homeowner contracts were $102.3 million, database and listings were $3.4 million, and trademark and brand name were worth $1.9 million for a total of $107.6 million.

On a pro forma basis, meaning as if TurnKey had been acquired at the start of fiscal year 2020, Vacasa stated that during the first nine months of 2021 the combined entity would have notched a net loss of $33.3 million on $728.5 million in revenue.

In addition to the TurnKey deal, in the first nine months of the year, Vacasa executed “22 separate portfolio transactions,” for $117.9 million, the company said.

Correction: The initial version of this story misreported TurnKey’s total funding, which was around $120 million.