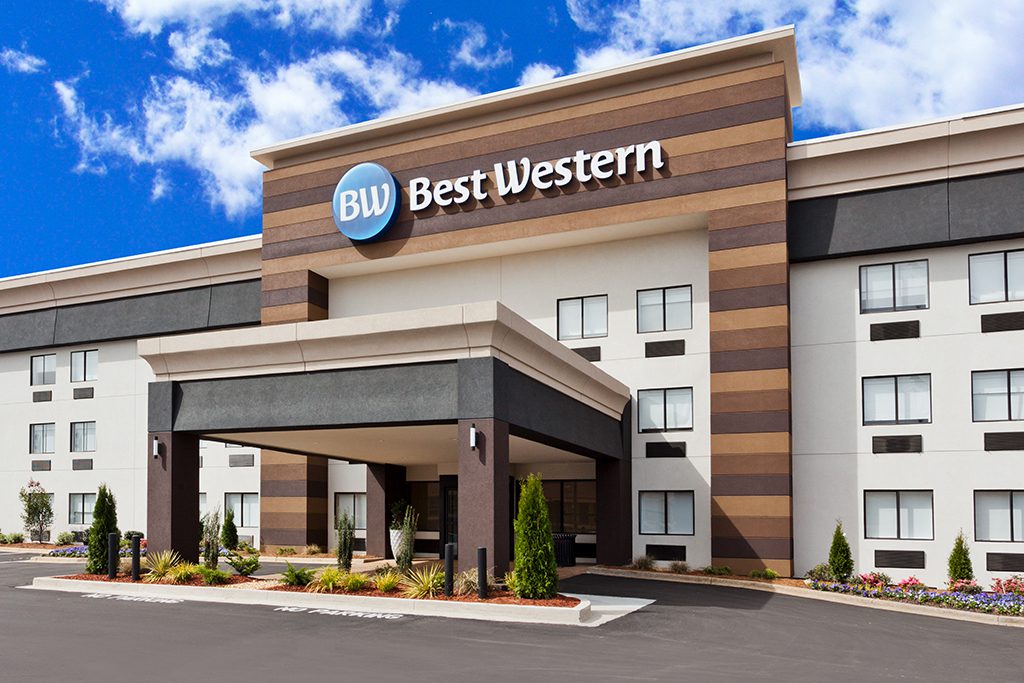 He's no household name. But Best Western picking its general counsel Larry Cuculic to succeed David Kong as CEO has the aura of when Marriott gave the top job to the late Arne Sorenson, who previously served on that company’s in-house legal team.

Stability and a pre-existing relationship won out in the search for Best Western’s next chief executive.

BWH Hotel Group selected Larry Cuculic as its next president and CEO, the company announced Thursday afternoon. Cuculic has worked as a senior vice president and general counsel for the company for the last 12 years.

He will take over on Dec. 1 as successor to David Kong, who has been with BWH Hotel Group for 20 years and held the top job since 2004.

“During my tenure with the organization I have had the great privilege of working alongside David Kong and witnessing the remarkable impact he has made on our company and the industry as a whole. I can only hope to live up to the legacy David is leaving behind and I am committed to ensuring the long-term success of our members and our organization,” Cuculic said in a statement. “I am fortunate to have the support of our Board and one of the most successful senior executive teams in the industry. I am excited and look forward to working together with our Board, our members, my colleagues, and our corporate associates to usher BWH Hotel Group into its next chapter.”

Beyond his time at Best Western, Cuculic does not appear to have other hotel industry experience.

Cuculic received his bachelor’s degree from the U.S. Military Academy at West Point before attending law school at Notre Dame. He also graduated from the U.S. Army Command and General Staff College. The future Best Western CEO was a Judge Advocate General’s Corps officer in various legal positions, including appointment as a military judge, before retiring from the Army.

A spokesperson for Best Western said Cuculic wasn’t immediately available for an interview for additional comment.

“I am pleased to be passing the reigns of BWH Hotel Group to my long-term colleague, Larry Cuculic,” Kong said in a statement. “I have worked alongside Larry for 12 years and have been continually inspired by his thoughtful leadership and strategic thinking. Throughout his tenure, Larry has gained valuable experience through a wide range of responsibilities, including our Central Reservations and Contact Centers. He is conversant in many areas of our company and is well liked and respected throughout the organization. Larry is the ideal candidate for the role of President and CEO.”

Kong did note in an interview with Skift last month in the wake of announcing his retirement that he submitted to the company’s board a list of “three very strong internal candidates.”

He never divulged who was on that list, but there was widespread expectation the successor was likely to come from within Best Western’s existing line-up of executives. Industry chatter swirled more around names like Dorothy Dowling, an executive vice president and the company’s chief marketing officer who has been with the company since 2004.

But the BWH board clearly sees Cuculic as the right person to take over the top job after Kong beefed up the company from one brand to 18 in two decades. Its new CEO will also face the same challenges as Kong in working as a non-profit hotel company against larger, publicly traded brands.

“Larry brings tremendous experience from his prior roles, military background and longstanding position within our organization,” Ishwar Naran, BWH Hotel Group board chairman, said in a statement. “Larry is a trusted and decisive leader whose collaborative and strategic approach will undoubtedly lead the company to even stronger financial success, driving positive growth for our hoteliers.”