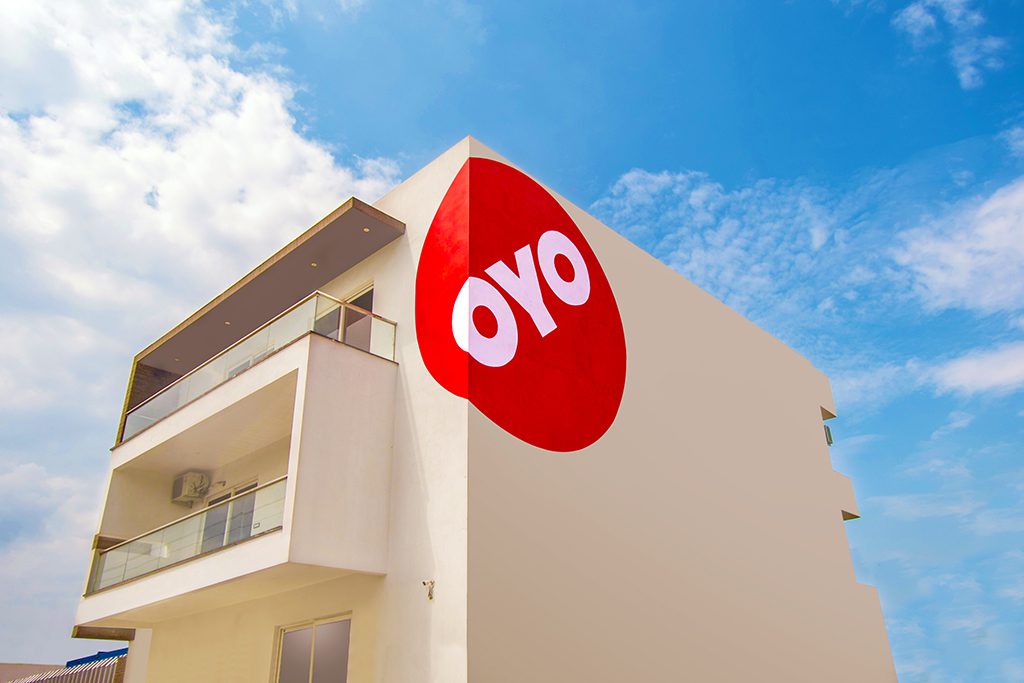 Oyo has filed draft papers with the Securities and Exchange Board of India, making its long-rumored quest to go public finally official.

The offering will consist of a fresh issue of shares of up to $942.8 million, and an offer for sale of as much as $193 million, according to Reuters, with the company seeking a valuation of $10 billion to $12 billion.

The IPO follows a wave of fundraising for the brand since its founding in 2013. Softbank-backed Oyo has already raised $4.1 billion in capital since its creation. Microsoft invested $5 million in the company in August — a drop in the bucket for investments but still a sign of confidence in the brand.

However, the hopes of raising $1.1 billion in Oyo’s IPO is yet another chapter of money-losing startups in India aiming to tap into the country’s surging equities market.

A Rocky Road to an IPO

Oyo leaders got their affairs in order ahead of going public. Oyo CEO Ritesh Agarwal, 27, revealed over the summer plans to narrow the company’s focus to India, Southeast Asia, and Europe while pulling back — but not entirely withdraw — from the U.S. and China.

The company looked to shed its image of being yet another startup facing growing pains from rapid expansion — a reversal from its earlier plans to be the world’s largest hotel company by 2023.

The company’s main line of business involves inking deals with budget hotel owners to sign a brand agreement — and fast. Oyo advertises on its website the ability for owners to sign up to its tech platform in 30 minutes. The idea is that tapping into Oyo’s distribution network is a better way to compete with global giants like Marriott or Hilton.

Softbank has a 47 percent stake in Oyo, but the hospitality platform’s ascent might sound a little familiar to another company Softbank tried to bring to market.

WeWork notoriously imploded during the IPO process once investors got a chance to look at the shared office brand’s prospectus detailing mismanagement and conflicts of interest with its founder Adam Neumann. Softbank eventually spent more than $10 billion to take over the ailing coworking brand.

Unlike WeWork, Oyo’s leadership team appears to have worked diligently at improving its own image as well as relations with hotel owners before going public. The company has also pulled back on costly endeavors like offering its franchisees financial guarantees and paying for property improvements.

Agarwal, who only started the company when he was 19, owns roughly a third of the company and stands to make billions of dollars from a successful IPO.

Photo credit: The IPO follows a wave of fundraising for the brand since its founding in 2013. Oyo