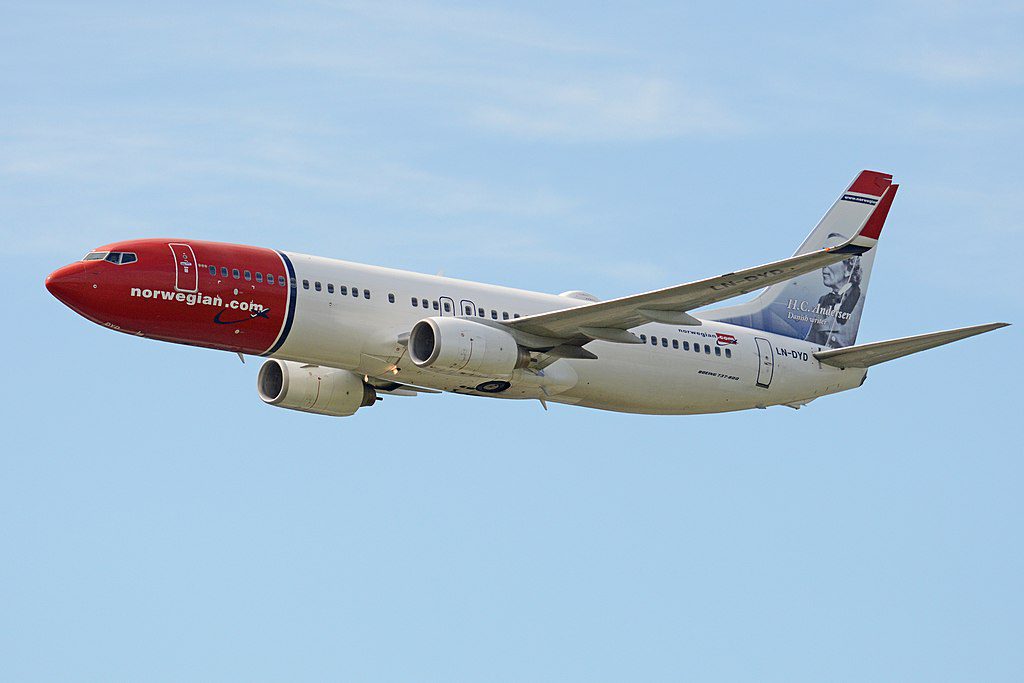 Norwegian Air saw a jump in passengers in July due to the lifting of some travel restrictions in Europe and more people being vaccinated, and plans to offer more routes in autumn and winter, it said on Thursday.

The budget carrier, which emerged from government-backed bankruptcy proceedings in May, said capacity expansion, as measured by available seat kilometres (ASK), had increased by 104 percent year on year with passenger traffic (revenue passenger km) up 124 percent.

Still, the number of passengers flown last month was less than a fifth of those flown at the same time two years ago, before the pandemic started.

“Demand is driven by easing in travel restrictions, in addition to a higher level of the population being vaccinated,” Norwegian Air said in a statement.

“For the coming autumn and winter season, the number of aircraft and routes will gradually be increased to meet anticipated market demand,” it added, without giving details.

Norwegian Air emerged from six months of bankruptcy protection in late May with a smaller fleet and its debt almost wiped out but facing stronger competition and lingering uncertainty wrought by the pandemic.

Photo credit: A Norwegian Air Boeing 737-8 flying in Norway. The airline saw its aircraft in operation more than double to 33. Alan Wilson / WikiMedia