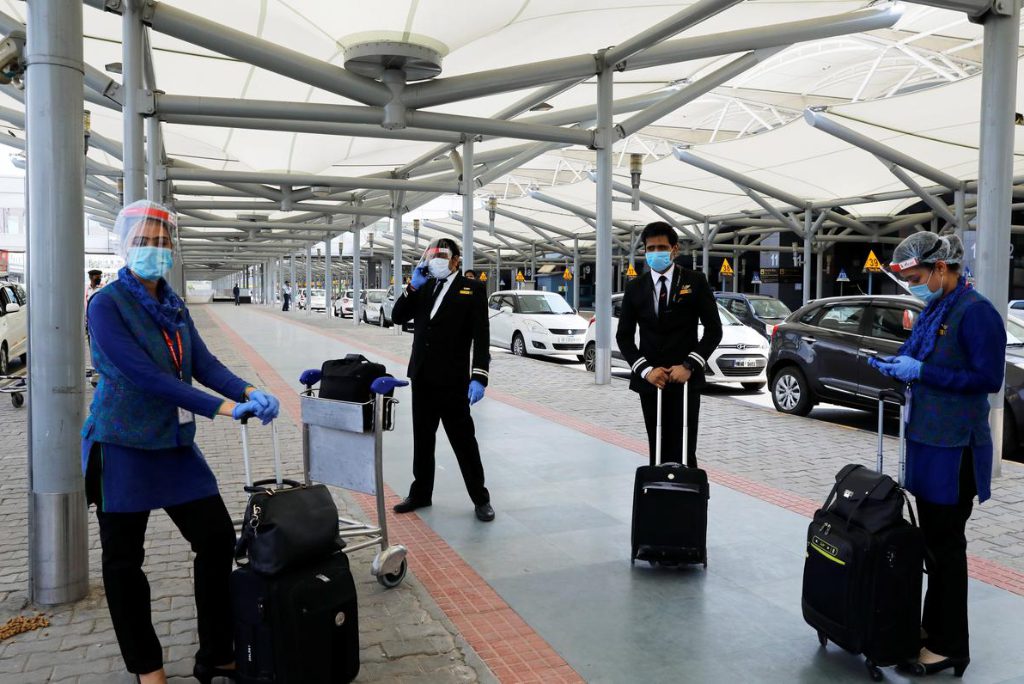 Business travel is showing significant signs of life in India. That could bode well for corporations and road warriors in other geographies, too.

MakeMyTrip executives took solace that the company weathered India’s second wave of Covid much better financially than during the first wave a year earlier, and sounded optimistic about a strong recovery in domestic business travel, and market share gains in the premium hotel segment.

Speaking Tuesday about corporate travel trends in the first quarter and July, MakeMyTrip’s Rajesh Magow, co-founder and Group CEO, told analysts “we have seen sectors like pharma, healthcare, real estate and biotech companies recovering to almost 100 percent of their pre-Covid industry travel levels and other sectors like utilities and defense companies following close behind.”

To be sure, MakeMyTrip only started focusing and investing in the corporate sector a couple of nearly three years ago, and its financials aren’t materially import to the Indian online travel agency. But the trend will likely provide some ammunition to those who argue that business travel will recover a lot faster than those who have left it for dead because of the pandemic.

Magow said the company has seen in July more than a 50 percent recovery versus a year earlier in hotel room night bookings on its small- and medium-sized, business-focused My Business platform, and anticipates a nearly a 53 percent recovery in active corporate accounts on its platform.

MakeMyTrip reported that it has about 100 large corporate enterprise accounts in the fold, about 5,000 small and medium-sized companies, and around 10,000 much smaller businesses.

Officials were quick to point out that the company’s performance in its fiscal first quarter 2022 was much improved, despite the second wave, than a year earlier when India basically totally locked down.

Magow was upbeat about the travel recovery in India, noting that about 70 percent of MakeMyTrip’s domestic hotel capacity was operational at the end of June.

He claimed that MakeMyTrip increased its market share with the premium hotel segment during the quarter,  and that this segment is leading the lodging recovery.

“The ongoing recovery since June has also been led by the premium segment of hotels, which allowed us to grow our share with these partners to exceed even pre-pandemic levels in July,” Magow said.

Magow said the competitive landscape remained fairly stable during the quarter with global online travel agencies focusing on their own respective markets given the collapse of international travel.

He hasn’t seen any strategy changes from India rival Cleartrip now that it has been acquired by e-commerce player Flipkart.

“It’s the same what we’ve been seeing it for the last few months or what we saw in the last quarter,” Magow said, adding that there has been some discounting taking hold. “And even the other players, again, it’s just a similar nature. I mean there is no real change in the intensity either going up or going down.”

Deep Kalra, MakeMyTrip founder and Group executive chairman, sounded an optimistic note about where the company and the travel industry is headed from here. “We were fortunate enough to have an established pandemic playbook to help us weather through the current bout of virus-induced volatility with minimal operating cash burn during a highly challenging operating environment, in the reported quarter,” Kalra said.

With India’s vaccination numbers rising — 346 million people are partially vaccinated and 95 million are fully vaccinated — and Covid deaths dropping, Kalra said: “The good news is that we believe that the worst of the second wave may be behind us …”