United CEO Calls an Inflection Point — For Real, This Time 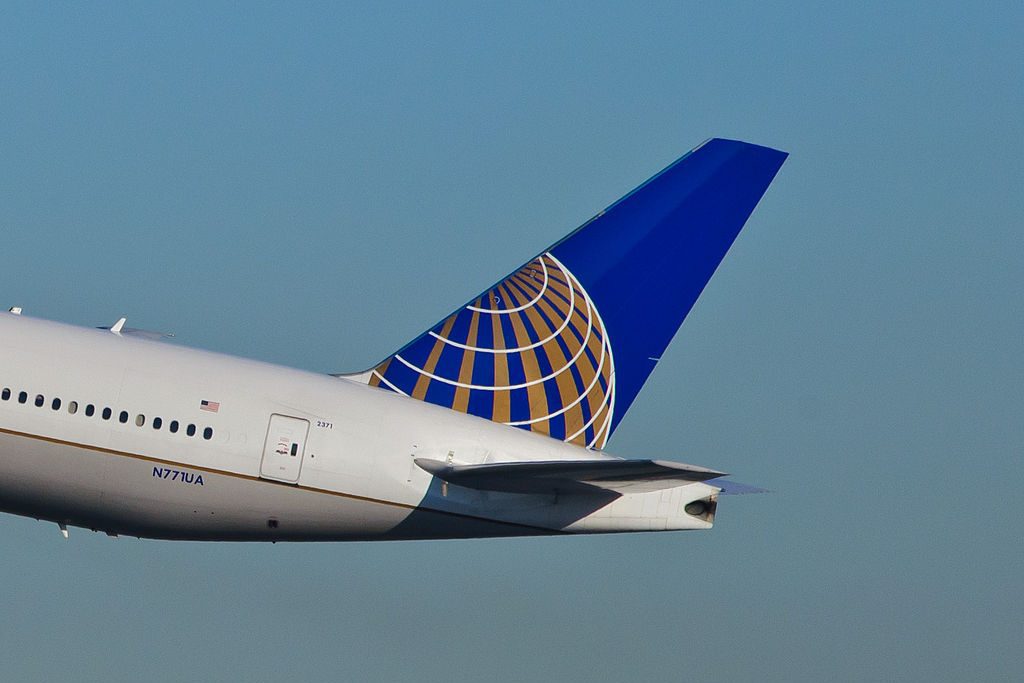 Airline executives like to talk about "inflection points," but throughout the pandemic they have seen their hopes dashed as the virus resurges. United CEO Scott Kirby is committed this time.

Airline executives have tossed around the phrase “inflection point” a lot at various times during the coronavirus pandemic, ever hopeful that the latest uptick in traffic, or bookings, or decline in daily cash burn augurs a recovery in the offing.

So far, they’ve been disappointed, and the inflection point keeps moving. United Airlines CEO Scott Kirby is no different. But he is convinced that now the airline is indeed at an inflection point, on an unstoppable upward trajectory fueled by an almost unsatiable demand for leisure travel, strengthening business demand, and border reopenings around the world.

Kirby acknowledges the present is grim, but he’s looking to 2023. That’s when United expects to match and ultimately exceed its 2019 profits. Closer in, domestic business travel should start to recover in the second half of the year. “We are still in the pre-season right now,” Kirby told analysts during the company’s first-quarter 2021 earnings call on Tuesday. “The regular season hasn’t started yet.”

Pre-season or not, getting to Kirby’s regular season will not be without its challenges, though. Pre-pandemic, United’s passenger mix was comprised of one-third domestic leisure travelers, one-third business travelers, and one-third international. The latter two segments are down by 80 percent compared with pre-pandemic levels and are subject to factors beyond the airline’s control or ability to predict. The recovery of domestic business travel is contingent on schools reopening and workers returning to their offices, both of which vary across the country and by industry. International travel will return when border restrictions ease, and when that happens is anyone’s guess.

Kirby is encouraged by recent developments in Greece, Croatia, and Iceland, which have eased travel restrictions for vaccinated passengers. United has added flights to all three and has seen leisure bookings skyrocket. If the U.S. and the UK open a travel corridor this summer, as is widely expected, Kirby predicts it will be hard to find a hotel room in England as travelers rush to take summer vacations.

United can’t take that to the bank yet, as passengers have shown an increasing willingness to abruptly change travel plans throughout the pandemic. Still, Chief Commercial Officer Andrew Nocella said the booking curve — the period of time between booking and travel — is lengthening, suggesting passengers are more confident in making longer-term plans. Shorter-haul Latin America markets are expected to recover first, followed by Europe, and finally by Asia. United expects a return to the pre-pandemic travel order by 2023, if not sooner. “That’s when we have high confidence,” Kirby said.

Videoconferencing tools like Zoom and Microsoft Teams have disrupted business travel and forced a structural change, airline industry analysts have said. but Kirby brushed off those concerns. “Business travel is about relationships, and you cannot build human relationships through a medium like [videoconferencing],” he said. He acknowledged, however, that even if offices reopen and people want to travel, most companies haven’t budgeted for business travel this year. The recovery may begin in the second half, but it won’t take off until at least January, he said.

But when the “regular season,” to use Kirby’s American football analogy, begins, United is the best-positioned of the three major U.S. network airlines (Delta Air Lines and American Airlines, in addition to United) to reap the rewards, he said. United’s hubs are in the most important business markets — the New York metropolitan area, San Francisco, Chicago, and Los Angeles — and it has the largest international network of the three. Its hub in Denver gives it access to outdoor leisure destinations now and is positioned to handle mid-continent business travel when that segment returns. United is preparing for the return by increasing connections over Denver and raising the size of its aircraft, with more high-capacity Boeing 737 Max aircraft and the return of its high-density Boeing 777s.

Right now, however, 17 of its 30 Boeing 737 Max aircraft are grounded due to an electrical issue Boeing flagged. The airline believes the fix will be “straightforward” and those aircraft will be returned to the flight soon after the specific problem is identified. The airline’s high-density 777s powered by Pratt & Whitney engines remain grounded. The airline pulled its 24 aircraft of the type out of service after an engine failure in February forced an emergency landing in Denver. Japan Airlines, the other operator of the Pratt-powered 777, recently retired the aircraft. United said it will return them to service as soon as they are deemed safe to fly.

United reported a first-quarter loss of $1.4 billion on $3.2 billion in revenues, down 66 percent from the same period in 2019. The carrier burned about $10 million in cash every day during the quarter, but this flipped in March, when United reported it was cash-flow positive. A year ago, United’s daily cash burn was $100 million. It flew 54 percent fewer seats in the first quarter when compared with 2019. In the second quarter, United expects capacity to be down 45 percent from 2019.

The carrier will have access to about $10 billion in secured notes and loans soon, which will allow it to retire its loans from the federal government through the CARES Act last year. This will be the last time it needs to raise Covid-related debt, Kirby said.

Cargo revenue has been strong throughout the pandemic, as airlines capitalized on a sharp uptick in e-commerce. United’s cargo revenues approached $500 million in the first quarter, up 74 percent from the same period in 2019.

United has realized about $2 billion in cost savings over the quarter and has permanently reduced its management and administrative staff — so much so that it has given up three floors of its corporate headquarters in Chicago. But the carrier is in the process of hiring 300 pilots to meet the anticipated increase in demand.

“I don’t care about winning games in the pre-season, Kirby added. “I want to win the regular season and the Super Bowl.”

Photo credit: United Airlines now expects business travel to start to recover in the second half of 2021. Wikimedia