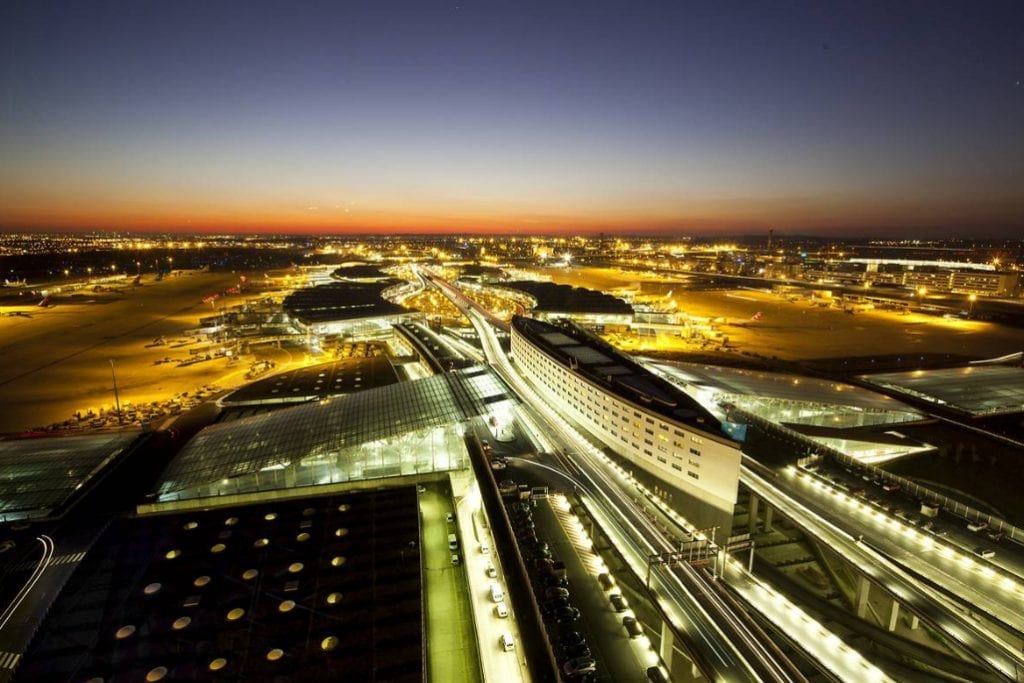 The idea that travelers in France will not be able to travel to the rest of Europe for holiday this summer must be unthinkable among French citizens. Tepid vaccine rollouts across the continent is one reason for the frustrations.

France said on Sunday it was too soon to say whether holidays abroad would be possible this summer as a third wave of coronavirus infections continues to spread through Europe.

Tough COVID-19 restrictions are enforced in many European countries, hitting recovery prospects for the tourism industry’s crucial peak season as governments are struggling to define a timeframe for the gradual reopening of national borders.

“I cannot say to you when we will be able to resume travel within Europe,” French Minister for European Affairs Clement Beaune told LCI television. “I hope it will be possible this summer.”

Beaune called the existing travel restrictions a “necessary evil” and said European Union member states would need to coordinate the easing of rules when the time came.

“We’re doing all we can so that travel can resume between French regions, and then Europe hopefully by the summer, but I cannot today give you a fixed calendar,” the minister continued.

The nagging uncertainty also weighs on France‘s own tourism industry. France was the most visited country in the world before the pandemic struck, with nearly 90 million foreign tourists visiting in 2018. Tourism accounts for about 7% of GDP.

Europe’s vaccination rollout has lagged behind those in Britain and the United States.