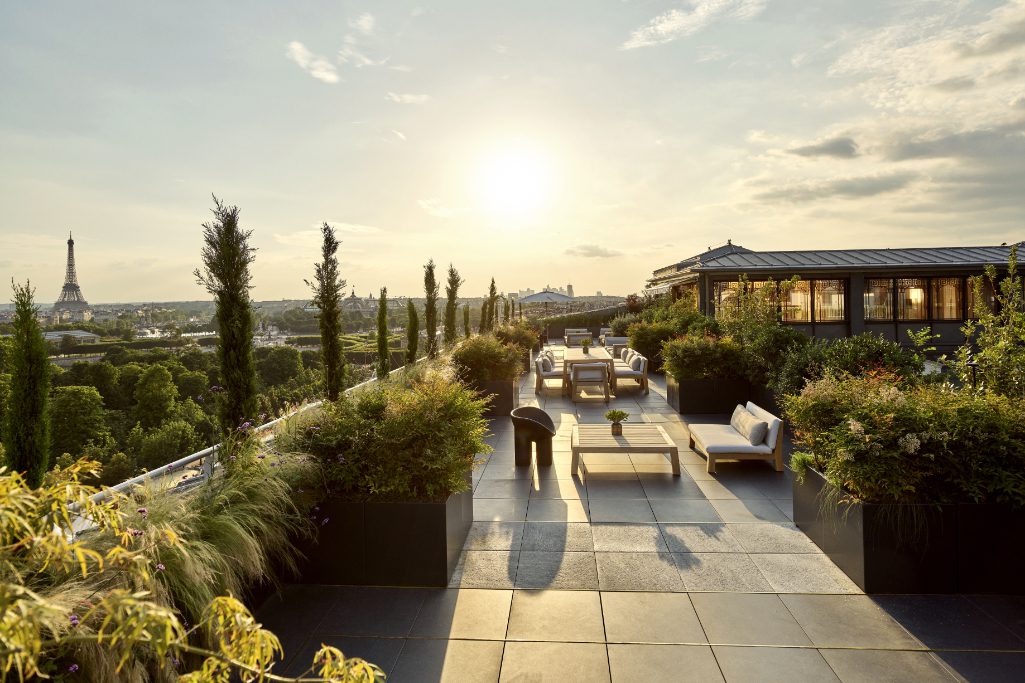 Some of France's European counterparts — including the UK — have taken tougher Covid stances so the government thinks it had better get aligned and be tougher.

The virus has killed 70,000 people in France, the seventh highest toll in the world, and the government is particularly worried by the more transmissible variant first detected in Britain, which now accounts for about 1% of new cases.

The curfew was brought forward two hours to 6 p.m. and runs until 6 a.m. In addition, from Monday, anyone travelling to France from outside the European Union will have to show a negative COVID-19 test and self-isolate for a week upon arrival.

“These measures were necessary given the situation. While worsening, it remains relatively better than many countries around us, but I took them because the context, notably with the evolution of the virus, means we have to have utmost vigilance,” Prime Minister Jean Castex said in a speech.

The number of daily infections has hit a plateau at around 20,000, but the number of people entering hospitals and in particular intensive care units is still rising steadily. The government has also been criticised for the slow pace of Frence’s vaccine rollout.

Renaud Piarroux, an epidemiologist at the Pitié-Salpêtrière hospital in Paris, said the curfew would have little impact in curtailing the new variants, which he believed would predominate within six weeks.

“We will have to make big efforts like the English and even the Germans. I think it’s best to toughen things up now rather than later,” he told BFM TV. “We have to anticipate. I think a new lockdown is inevitable.”

This article was written by John Irish from Reuters and was legally licensed through the Industry Dive publisher network. Please direct all licensing questions to [email protected].