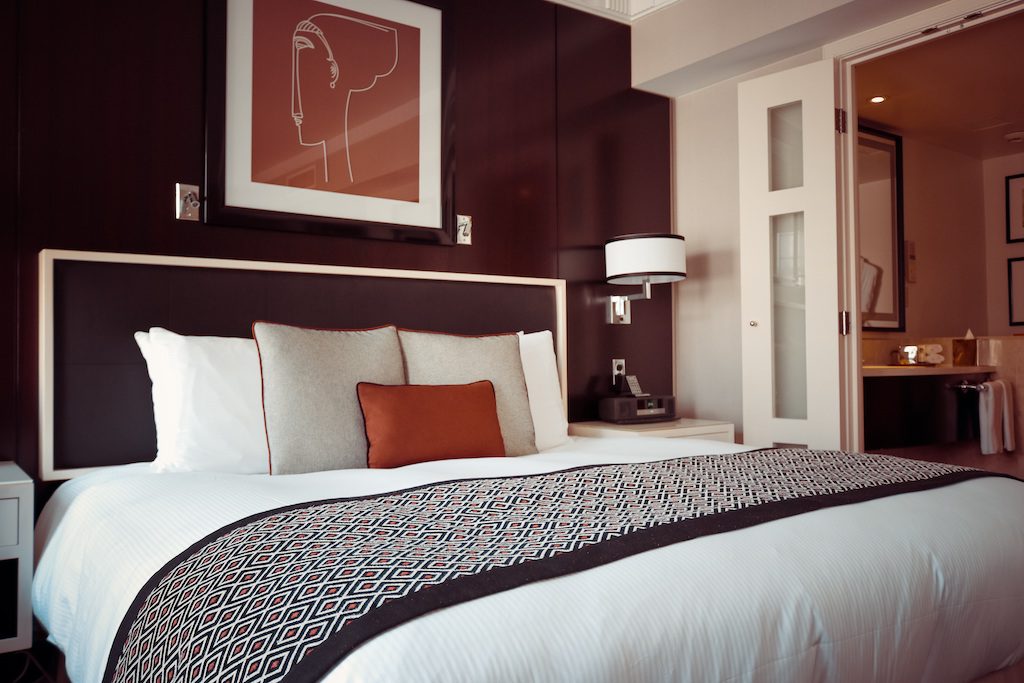 The hotel industry's improved unemployment rate is due more to people fleeing the sector (thus, fewer people unemployed) rather than jobs gained.

The U.S. hotel industry unemployment rate continues to fall — but not for any reason worth celebrating.

The hotel sector’s 18.9 percent December unemployment rate was a decline from the 21.5 percent seen in November, the U.S. Bureau of Labor Statistics reported Friday. But the sector still lost 24,000 jobs — a sign more workers are giving up their search for a hotel job and no longer counted in the industry’s labor pool.

The hotel industry unemployment rate continues to be significantly higher than the national average, which stayed flat at 6.7 percent for the month.

“We attribute this to the recent uptick in Covid cases and its continued negative impact on hotel visitation,” said Patrick Scholes, managing director of lodging and experiential leisure equity research at Truist Securities. “Additionally, for the past two months we have seen a modest uptick in hotel re-closures and believe this also has contributed to the job losses.”

Nearly 16 million Americans reported they were unable to work in December due to their employer closing or because they had lost business during the pandemic.

The greater hospitality industry, especially the food and beverage sector, was responsible for most of the job losses seen in the U.S. last month. Hospitality jobs dropped by 498,000 in December, with a bulk of that (372,000) coming from restaurants and bars. The amusement, gambling, and recreation sector within hospitality also lost 92,000 jobs.

The hotel industry’s unemployment rate is still well below the nearly 49 percent reported in April, the first full month of the pandemic. But colder weather hindering the ability to host outdoor dining and a winter surge of new coronavirus cases, including a more contagious strain, are headwinds against the hospitality industry’s recovery.

The nearly 41 percent average U.S. hotel occupancy rate last week was a relatively strong number for the pandemic due to holiday travel, but it was still more than a 17 percent decline from the prior year, according to STR.

“While the unemployment rate for the hospitality and travel sectors appears to have declined slightly, it should be noted that this is not nearly enough,” said Evan Weiss, chief operating officer at LW Hospitality Advisors. “The sector, by and large, is essentially on life support, and, while we have already seen many closures, the lack of transparency toward a recovery is challenging at the very least and could certainly get worse before it gets any better.”

The latest employment figures come at a complex moment for the hotel industry. While the rising cases and cold weather put a damper on the kind of leisure travel spurring most of the hotel sector’s recovery to date, vaccine distribution has analysts optimistic about how the second half of 2021 could look in terms of jobs as well as financial performance.

But the recovery and ability to bring more jobs back to hotels will likely stem from the industry’s ability to convey safety.

“A significant issue I have seen and felt from many with whom I have spoken, is the fear that many have developed of being in public places, using air travel, and eating in public. This is a very real and palpable concern and needs to be overcome through a combination of safety measures, PR, and public education,” Weiss said. “Otherwise, further jobs will be lost, businesses ruined, and the hospitality business could take many more years than necessary to recover.”