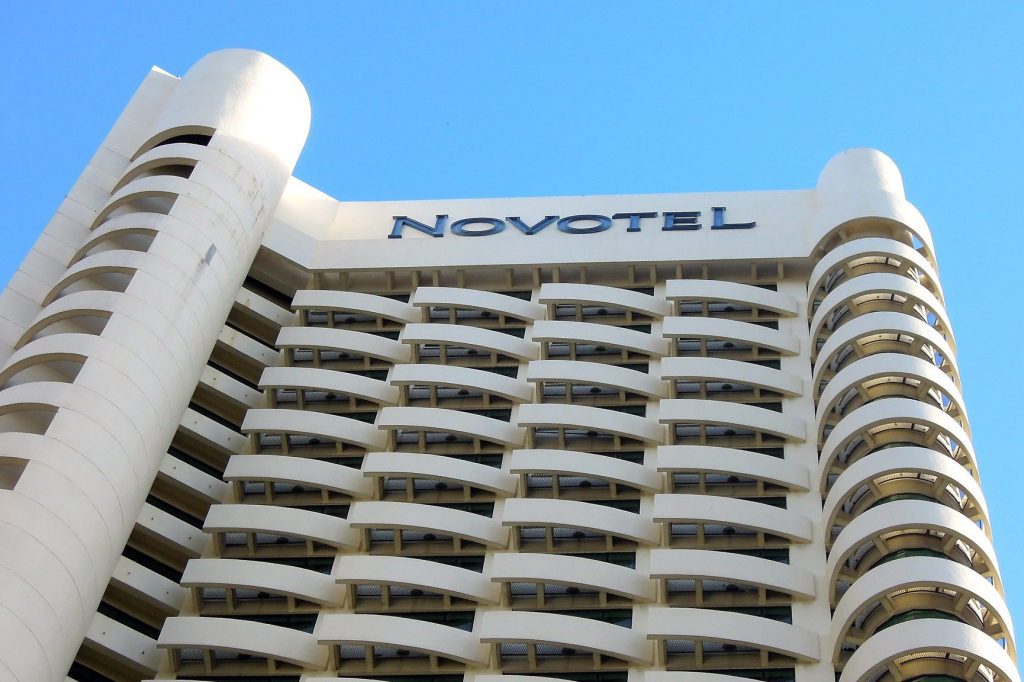 The worst financial impact from coronavirus is in the past for Accor, company executives announced during a third quarter earnings call Thursday.

But the company’s current financial performance isn’t exactly something to celebrate, and Accor leaders are pursuing an array of partnerships to goose up revenue in a low-demand environment.

Everything appears to be on the table at Accor headquarters in mapping out a recovery strategy from the worst year on record for travel demand: renegotiated corporate rates with airlines, rental car partnerships, and even coworking offerings. But company leaders emphasize these potential new business lines aren’t a sign Accor, owner of brands like Raffles and Novotel, is moving away from its traditional revenue stream of hotel management agreements.

“The Covid crisis has taken its toll. It’s really painful to do business for some corporations,” said Accor Deputy CEO Jean-Jacques Morin. “But we are staying on the same course.”

The hint of new partnerships came hours after Accor announced a new deal with French bank BNP Paribas on a new co-branded credit card for European customers. While Morin didn’t divulge much in the way of detail regarding a rental car company pairing, he did indicate ongoing negotiations with airlines on rates for flight crews staying at Accor-branded hotels are more difficult than usual.

“The discussion with airlines, as you may guess, are not progressing as easily as you would have planned one year ago because they have their own problems,” Morin said. “[The] key question is what volume are [they] providing — what volume [they] provide dictates what rate I can do.”

But there was a more optimistic outlook on offering a hotel spin on co-working during the pandemic, when many employees are unable to work from their office. The industry has rushed to this work-from-hotel concept in a variety of measures, from Proper Hospitality’s partnership with co-working provider Industrious to day-rate programs from companies like Marriott and Mandarin Oriental.

Accor has its own day-use program where guests can work from a hotel for the day and have access to all that property’s amenities. Morin indicated the program could last beyond the pandemic, especially if companies decide to shed some of their office real estate.

“To some extent, it’s answering a need you’ve got today and possibly even more after the Covid crisis than before,” he said. “People are looking for a space to work that isn’t an office that may not exist anymore but isn’t their home, either.”

But he also noted these partnership potentials were also unlikely to overtake the company’s traditional bread and butter of management agreements, which account for 75 percent of Accor’s business, Morin said.

Despite looking ahead to future partnerships and revenue streams, Accor still had to grapple with another difficult quarter. The company’s $389 million in third quarter revenue was down 69 percent from last year. Occupancy across the entire company averaged 35 percent.

But company leaders are still heralding this as a win. Accor’s revenue per available room — the industry’s key performance metric — was down a catastrophic 92 percent at the end of April.

“Our performances during the third quarter point to a marked recovery of business during the summer season,” said Accor CEO Sebastien Bazin, who was not on the earnings call, in a statement. “The worst of the crisis is now behind us, but our main markets are still substantially affected by the measures rolled out to combat the health crisis.”

Accor’s latest financial headwind — or win, if you listen to the company’s executive team — comes weeks after the company instated a significant overhaul to its corporate structure. The reorganization, which led to permanent layoffs of 25 percent of Accor’s corporate staff, puts more decision-making powers in various geographic hubs around the world rather than concentrating everything at the Paris headquarters.

Bazin maintained at Skift Global Forum last month that structural shift had nothing to do with the pandemic and was instead the end result of a five-year transformation in making Accor an asset-light model without much ownership of the real estate where its various brand flags fly.

While the shift places more responsibility at the local level, it also shines a light on where the company sees future growth opportunities. Accor is also creating independent divisions for the ultra-luxury and lifestyle segments, areas Bazin noted as “high potential segments.”

The company has moved forward with global expansions of its Raffles and Delano luxury brands, even during the pandemic downturn in travel. The luxury sector in one of Accor’s key markets, China, has even outperformed lower-tier market segments in terms of occupancy in recent weeks, according to STR.

Only China reported a strong financial performance in the third quarter and should recover “swiftly,” Bazin added in his third quarter statements. Revenue per room in China was down 29 percent for the quarter compared to a 63 percent system-wide decline.

Accor’s 25 percent layoff figure sparked from the restructuring was higher than those seen recently at Hilton and Marriott, which laid off roughly 22 percent and 17 percent of their corporate staff, respectively, due to the pandemic’s impact on business.

“It’s very difficult for me because I’ve been saying through Covid that I want everybody back,” Bazin said at Skift Global Forum. “But we have to admit we just can’t afford it anymore.”

The restructuring was the latest in a brutal year for the hospitality industry — including Accor, where a $235 million cost-savings plan Bazin announced last quarter was to potentially include a sale of the company’s $430 million headquarters building in Paris.
But the chief executive downplayed Accor’s plight during his interview last month.

Morin Thursday indicated the headquarters is expected to sell, but backed Bazin’s earlier claim the company is not in any rush to offload the building to the first potential buyer.

“Will we sell [the headquarters]? The answer is yes. But it depends on what is the right time and what is the right price,” he said. “There are negotiations and people we are discussing with right now to try and find the best answer for the company.”

Subscribe Now
Tags: accor, coronavirus, coronavirus recovery
Photo Credit: A travel recovery is underway at Accor, but revenue is still down 69 percent from where it was last year. David McKelvey / Flickr