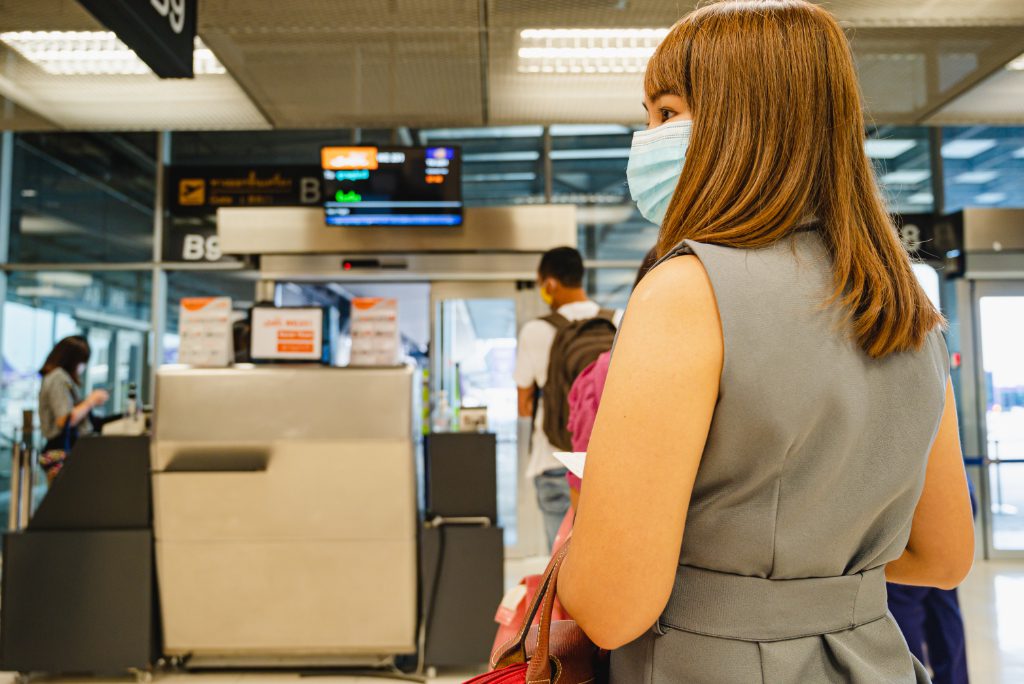 Freebird has gone kaput but the concept of predictive intelligence smoothing out the travel experience will only gain strength during the rebound from the pandemic. Capitol One sees opportunity.

Freebird had stopped offering its service to the public. It had let travelers facing a canceled or delayed flight or missed connection to skip the line and quickly book a new ticket on any airline at no extra cost.

The acquisition signals an opportunistic move into travel for Capital One.

Capital One has acquired certain assets of Freebird, a bank spokesperson confirmed. A majority of the Freebird team has joined Capital One and will continue to be based out of Cambridge. The spokesperson said the team will help build “digital services.”

Cambridge, Massachusetts-based Freebird had disclosed receiving more than $16 million in funding since its founding in 2015. Investors included General Catalyst and Accomplice.

American Express’ venture capital arm had invested in the company, too, and American Express Platinum Card Members could take advantage of the service as a free perk.

Bernstein revealed the acquisition news in a LinkedIn update on Wednesday, announcing he had started in a position as senior business director for travel at Capital One. He couldn’t be reached by publication time. Before founding Freebird, he worked in corporate development at Expedia Group.