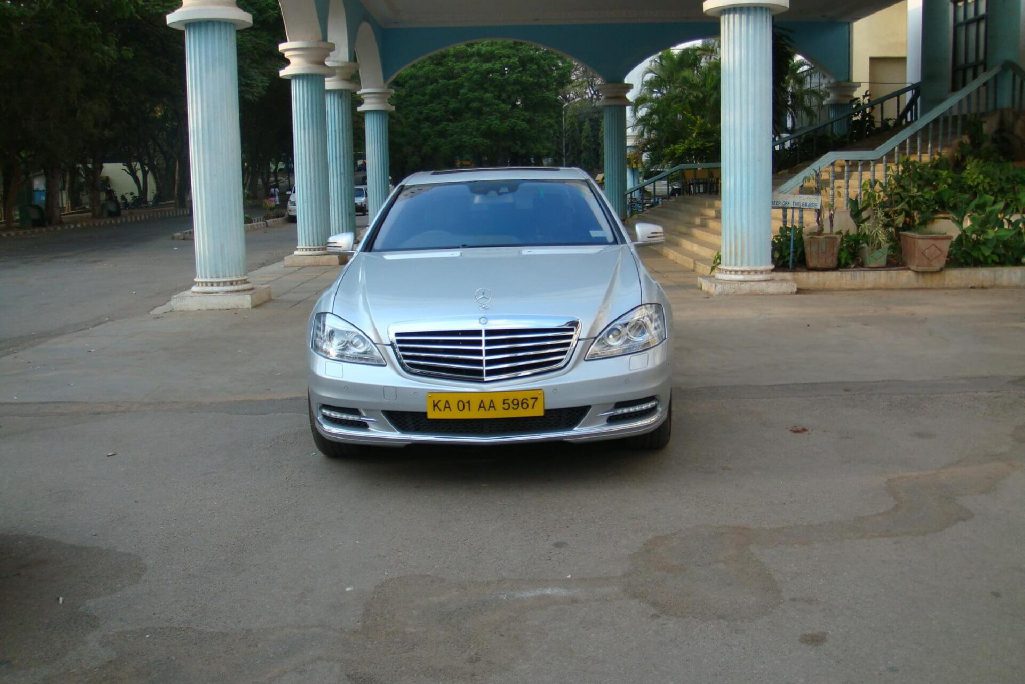 Investors should be relieved CarTrawler managed to get a deal done at all in today’s tough mergers-and-acquisitions market. The debt write-off has set up the travel tech company for promising momentum.

Squeezed by debt and travel at a near standstill, CarTrawler has struggled. The middleman tech company for car rental bookings urgently needed a cash injection and debt relief.

This week, private equity firm TowerBrook bought CarTrawler, based in Dundrum, Ireland, at an undisclosed fire-sale price from the company’s stakeholders BC Partners and Insight Venture Partners.

The companies didn’t disclose terms, but TowerBrook said it made an equity investment of more than $110 million (more than €100 million).

The pandemic’s disruption of travel had slammed CarTrawler’s revenue. The company has also faced calls for refunds from travelers with canceled trips, but it didn’t have enough cash to pay. Starting Monday, CarTrawler will work address refunds. It’ll take about two weeks to resolve the refunds, the company said.

UPDATE: We’ve removed a figure for the refund amount that a spokesperson said was wrong.

The transaction gave an exit to BC Partners and Insight Venture Partners, who together had bought CarTrawler for around $500 million (€450 million) in 2014.

But the fire sale is bitter. The investors had as recently as 2017 been trying to sell the company for as much as $777 million (£600 million).

TowerBrook forced holders to accept severe write-offs in their investments. It slashed the debt load of at least $120 million (€110 million) to zero. “We’re debt-free,” said Cormac Barry, CEO of CarTrawler. A stable balance sheet gives the business a chance to regain its momentum, he said. It doesn’t plan to lay off or furlough any of its approximately 425 workers.
Last year, CarTrawler made about $220 million (€200 million) in revenue. Its main business is sourcing rental car offers from suppliers like Argus and Sixt and making them bookable through airlines, agencies, and travel websites.

EasyJet, Alaska Airlines, Emirates, and KLM are among its customers. They use CarTrawler to upsell passengers with rental cars.

Barry sees brighter days ahead. CarTrawler will announce new supplier partners in the next few months.

CarTrawler is readying a booking engine and upsell service that will offer ride-hailing and airport transfers. The company will embed the tool in the branded apps of airlines and other partners. The tool can notify travelers a few days before their trip that they need to book transportation and can make bookings within the app.

The company has 10 partners, such as airlines and online travel agencies, signed up, Barry said. It may take a year or two until some airlines will be able to do the development work to install it. A goal is to make it possible for customers to redeem airline loyalty points for ride-hailing and airport transfers.

“We’re the only provider focusing 100 percent on B2B [business-to-business],” Barry said. “So partners don’t have to worry that we have an ulterior motive as we’ll never be competing with them for consumers.”

Yet the company faces indirect competition, too. Sometimes partners choose to go it alone. Ryanair, for example, didn’t renew its contract with CarTrawler last year, which Barry chalks up to arguments over commercial terms. Other times the rental car groups to distribute directly with exclusive deals.

CarTrawler’s model is protected by a competitive moat, Barry said.

“Over 16 years, we’ve focused on B2B mobility, and it would be very challenging for a new entrant to re-create our proposition, expertise, and partner integrations,” Barry said. “There’s a lot of complexity to aggregating the content and running the marketplace, but there’s also a lot of sophistication in our front-end touchpoints, such as how we personalize the content to make the right offers at the right time and boost customer bookings.”