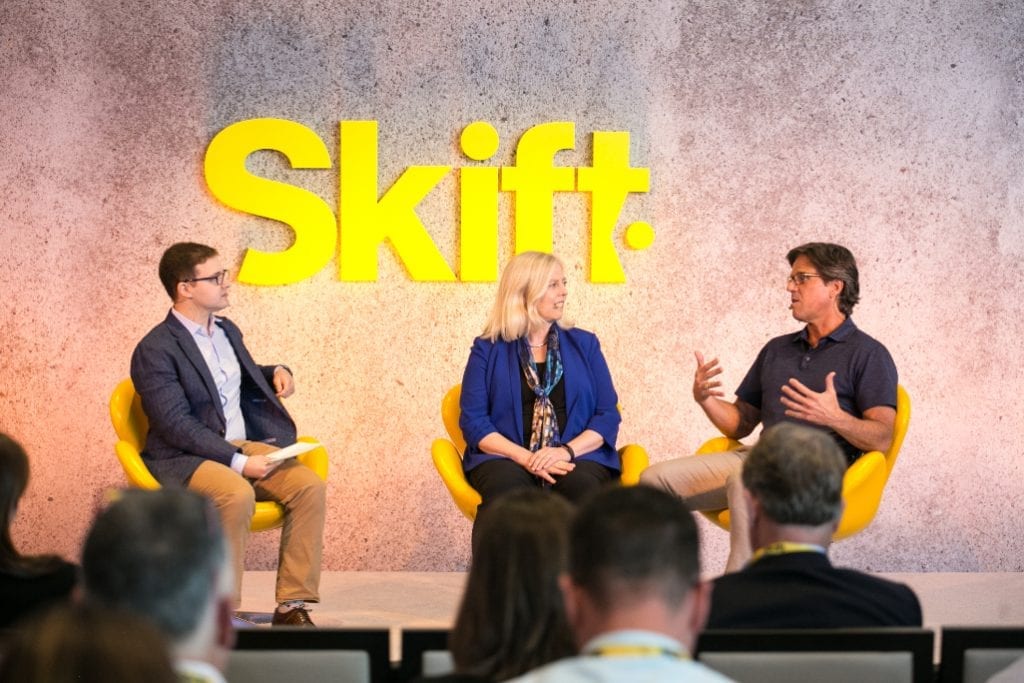 Expect investments in travel startups to hit their lowest levels in total amounts since the global financial crisis a decade ago. But when less capital is chasing deals, persistent venture capital firms may have a better shot at nurturing long-term bets.

A venture-capital firm has said it has closed an $80 million fund to invest in young travel and transportation companies despite the coronavirus pandemic.

Thayer Ventures is one of the rare firms to focus primarily on travel, which is why the sector sees it as a bellwether for the state of equity financing. The San Francisco-based company prioritizes early-stage, business-to-business companies, though it also considers other opportunities.

Thayer raised its fund before the coronavirus pandemic and has already tapped it to make investments, including ones in Beekeeper, an operational communications platform for hourly workers whose recent $45 million Series B round Thayer co-led with asset manager Swisscanto, Life House, a next-generation hotel management company whose recent $30 million Series B Thayer led, and May Mobility, which builds autonomous vehicles for smart cities.

The firm seeks to make about six to eight more investments with the fund, said Chris Hemmeter, managing director. Many of its portfolio companies are in North America, but it has invested elsewhere and is currently looking at two opportunities in Europe.

Hemmter named a few opportunities with early promise. He noted the introduction of automation at hotels and short-term rentals. He cited enterprise software that can help airlines with merchandising and so-called “virtual interlining.” He also expressed interest in software that can bring efficiencies to airline fleet management and airport operations also has an initial appeal to the firm.

“The biggest variable in underwriting an investment today is time,” Hemmeter said. “It’s really, really hard to figure out how much money companies will need to reach milestones and when those milestones might occur.”

Thayer, which has a team of a half-dozen people, will be more likely to consider investing in early-stage startups that have only recently launched processes for financings.

One appeal of early-stage, product-driven companies is that they’re less likely to be dependent on needing significant revenue growth at a time where travel demand is weak. Some of these startups may be able to remain lightly staffed as they fine-tune their enterprise software or other offerings. Founders of early-stage startups may also be more likely to have realistic short-term expectations on what valuation investors should place on their companies.

Since the firm’s founding in 2009, the company’s most notable exits have included Hipmunk, which sold in 2016 to SAP Concur for an undisclosed sum. Thayer invested early in Sonder, Uplift, Switchfly, and Duetto, all of which have gone on to later rounds at higher valuations.

“This demand shock is going to lead to an accelerated process of experimentation, where suppliers look for ways to become more flexible and cost-efficient thanks to automation,” Hemmeter said.