Travelzoo to Exit Asia-Pacific as Coronavirus Proves Too Much 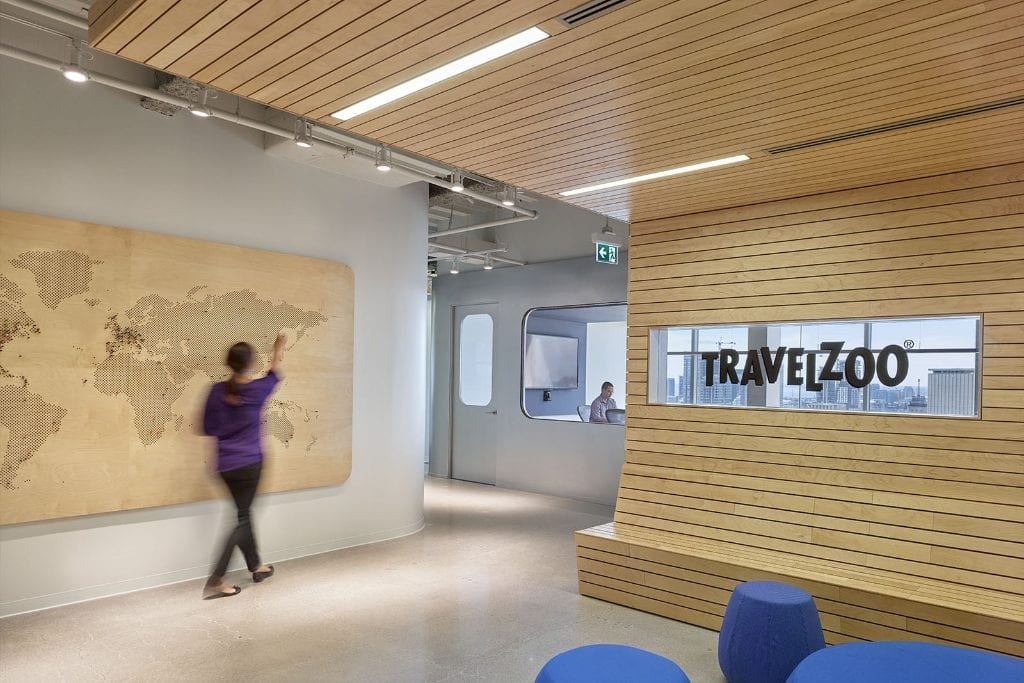 Businesses in the times of coronavirus are damned if you do, damned if you don’t. Travelzoo’s decision to exit Asia-Pacific when signs of recovery are being spotted in China is a good example of that.

Travelzoo is exiting Asia-Pacific when green shoots are appearing in China, home to  1.2 million of its subscribers.

The decision, taken after continuous investments in the past few years to grow its members in the region, shows the risks companies take when making decisions amid current, huge market uncertainties.

China is now cautiously allowing residents to move about. Since early March, it has allowed attractions and museums throughout the country to reopen, albeit with controlled capacity and contactless booking online. This is a boon for online travel agencies, and digital media players such as Travelzoo, which reviews and recommends deals to members.

While international travel by Chinese is still discouraged, domestic travel is far, far bigger than China’s outbound market, as Skift has reported. Ctrip and Qunar are now pre-selling domestic travel packages and attractions for April and May to regions such as Shanghai and Sichuan, based on local government guidelines for tourism resumption. Marriott International is seeing some early signs of lodging demand beginning to return.

Even Travelzoo’s head of brand, Sharry Sun, acknowledged “very early signs of recovery” of China’s domestic travel, as seen in hotels, spas, restaurants, et cetera in China starting to ask for quotes to advertise or do deals. Travelzoo itself had received these enquiries in the past week, she said.

But though China is “appealing” right now, “it was never our core business,” said Sun.

“Ralph [Bartel, founder of Travelzoo] made a promise to investors that if Asia-Pacific does not turn positive by the end of 2020, we would cut the losses. With the coronavirus, it’s impossible [to fulfill that promise],” she said.

The company is also focusing on introducing Jack’s Flight Club, a profitable email newsletter for flight deals, which it acquired in January and that will target its members. It said that in February alone, about 100,000 Travelzoo members in the UK had signed up for Jack’s Flight Club. Both companies will run separately.

Asia-Pacific has posted losses for several years. In the fourth quarter of 2019, it registered an operating loss of $2 million, compared with an operating profit of $2 million in North America and $823,000 in Europe.

There was a bit of improvement in the fourth quarter, where Asia-Pacific saw a smaller decrease in revenue — 12 percent to $1.6 million — than in previous periods. Revenue from China rose 11 percent quarter-over-quarter, with roughly 60 to 70 percent of members traveling overseas and the rest within China.

Travelzoo has around 3.6 million subscribers in Asia-Pacific as at December 31, 2019.
After China (1.2 million), Japan is its next biggest with one million members, followed by Australia (650,000), Hong Kong (500,000 members) and the rest Taiwan and Singapore.

Though it would no longer push deals to these members, it will maintain a small team in the region to source for Asia-Pacific offers which will be pushed out as usual to North American and European members. Travelzoo has 17.7 million in North America, 9.1 million in Europe.

According to Sun, it is still offering deals to them, but instead of outbound, Travelzoo is focusing on local deals including entertainment, restaurants and the like if a city is not locked down. It offers full flexibility and worry-free booking, for example, long redemption period and cancel at any time with refund.

The resort Angsana Hangzhou is glad that though Travelzoo is not focusing on Asia-Pacific outbound, it will continue to push Asia deals for members in North America/Europe.

“We are surprised by this development. We have good partnership working together with Travelzoo for many years. We hope that its headquarters in the U.S. can support and soon implement appropriate arrangements for both the partners and guests,” said the resort’s general manager Henry So. Travelzoo last year hired a head of strategy for Asia-Pacific, Scott Wang, who may be redeployed to another role. The company has offices in Shanghai/Beijing; Hong Kong, which overseas Taiwan; and Singapore, which oversees Sydney. A combined total of around 60 people in these offices is affected.

In a new development since its announcement to exit Asia-Pacific on March 10, Travelzoo is discussing a management buyout in Japan by its local team, led by its general manager Hajime Suzuki. If a deal is reached, the Travelzoo brand will continue in Japan with both the inbound and outbound business.