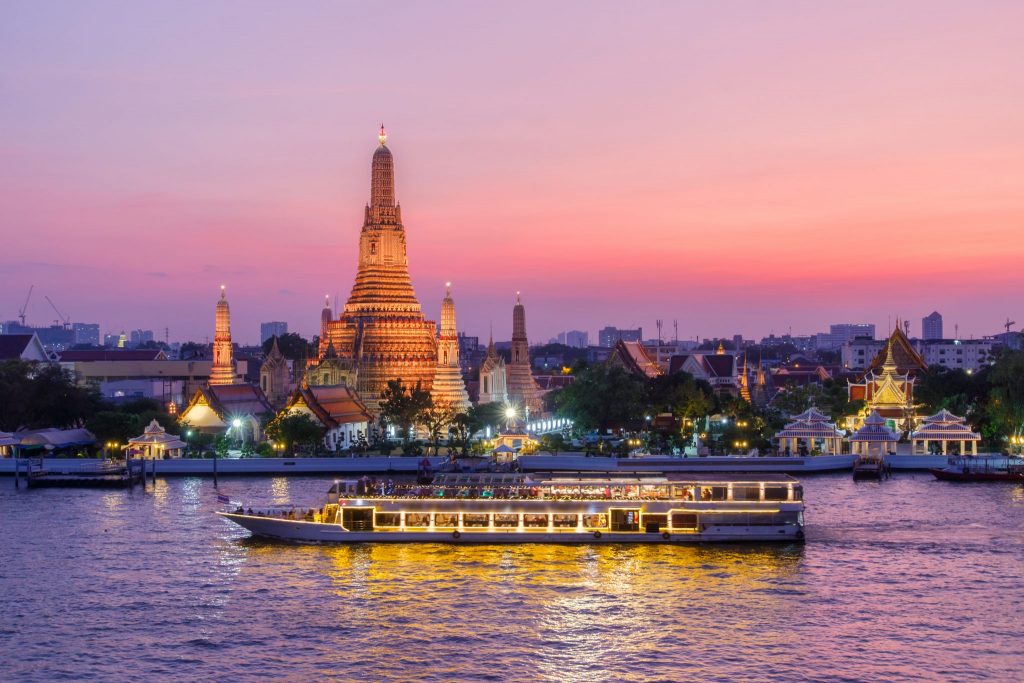 Skift Take
Skift is making some changes, building upon our outstanding coverage of Asia. Xinyi Liang-Pholsena will become our new Asia Editor. Please keep an eye out for that byline. You won’t be disappointed.
— Tom Lowry
Share
Tweet
Share
Post
Send Liang-Pholsena, who most recently was a top editor at TTG Asia, replaces Raini Hamdi, who is moving to an editor-at-large role for Skift.

“We can’t thank Raini enough for her incredible work in establishing a full-time editorial presence for us in APAC, starting in November 2018,” said Skift Editor-in-Chief Tom Lowry. “I am more than confident Xinyi will continue to make Skift the must-read on all matters related to Asia and travel. Her experience and sources in the region speak for themselves.” Among her duties, she will cover daily news, write analysis, and oversee and curate the popular Skift Asia Weekly newsletter. She will also play a direct role in Skift Forum Asia on June 2–4 at Resorts World Sentosa in Singapore.

Liang-Pholsena’s previous roles include assistant editor at Travel + Leisure Southeast Asia and editor at TTG Asia Media, where she reported to Hamdi.

She started her journalism career with travel consumer titles before discovering the joy of travel business reporting after joining TTG Asia Media in 2012. A native of Singapore, Liang-Pholsena speaks three languages — Chinese, Thai, and English.