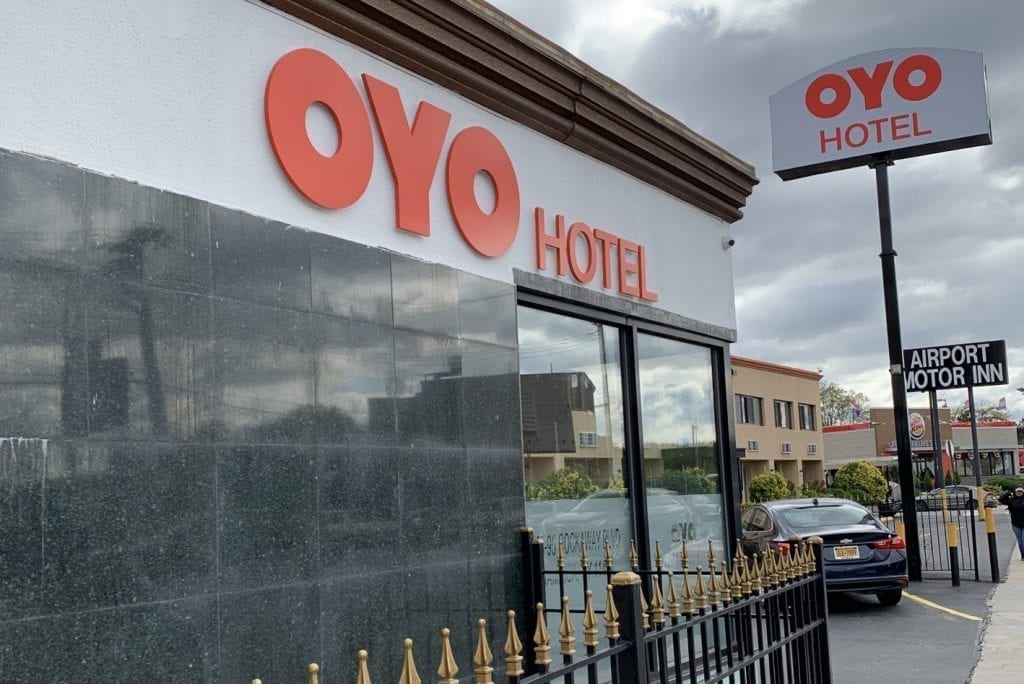 Air India and Oyo couldn’t be more different, not just in their respective businesses, but both could be gone in a New York minute if they aren’t able get past the biggest test they face currently.

In this issue, India takes center stage with two of its homegrowns making news for the wrong reasons, as the first two articles below report.

One is a frail old lady, unable to find a suitor. The other is youthful exuberance meets hard realities and reckoning.

Air India and Oyo have nothing in common save that both are struggling. They offer valuable insights on airline distribution and cheap hotels, respectively.

From Air India, we see how distribution costs are so high that the expense can be used as a weapon by a hard-up airline. The article also shows that travel agents are not dying, despite years of airlines cutting their commissions and getting customers to book direct. This is particularly true in huge Asian markets such as India, China, and Indonesia where there will always be a swell of domestic leisure and corporate travelers.

Oyo, meanwhile, is on the brink of proving what global hotel chains have known all along. It’s impossible to organize the unorganized one- and two-star accommodations into a consistent brand, let alone on the scale and geographies Oyo has done. It’s now scaling back, but the question is, is it too late, given the kind of rot in the company that world media has reported?

How Struggling Air India Is Setting the Stage for a Major Battle Among Distribution Giants: Much is at stake for global distribution systems and travel agencies as struggling Air India uses airline distribution as a means to stay afloat. The real winners and losers in this battle are still up in the air, with Amadeus back in the game after pulling out over a year ago. Oyo Axes Staff and Pares Back Ambitions: Where Does It Go From Here? Those unbelievable expansion numbers that Ritesh Agarwal used to rattle off? We won’t be hearing them again in 2020. The Oyo founder is forced to think of business sustainability. Let’s see if he’s adept at it.

Intrepid Partners With Ctrip to Popularize Green Trips in China: Both partners seek growth when the home markets aren’t expanding as much as before. Intrepid needs Ctrip’s user base of 300 million while Ctrip needs Intrepid’s kind of journeys. But doubtful if sustainable travel will instantly be the norm in China. It’s a start.

Instagram and Google Maps Contribute to Hawaii Tourists Behaving Badly: Hawaii, with its isolated location, fragile ecosystem, and deep-rooted local culture, faces even more problems with overtourism than most popular destinations do. Tourism marketers are looking at ways to manage the situation, but it’s a huge challenge.

Travel Megatrends 2020: Subscription Travel Is the Next Frontier of Loyalty: Earning consumer loyalty means more than giving them rewards. Subscriptions and memberships represent a compelling way for travel companies to create lasting relationships with consumers.