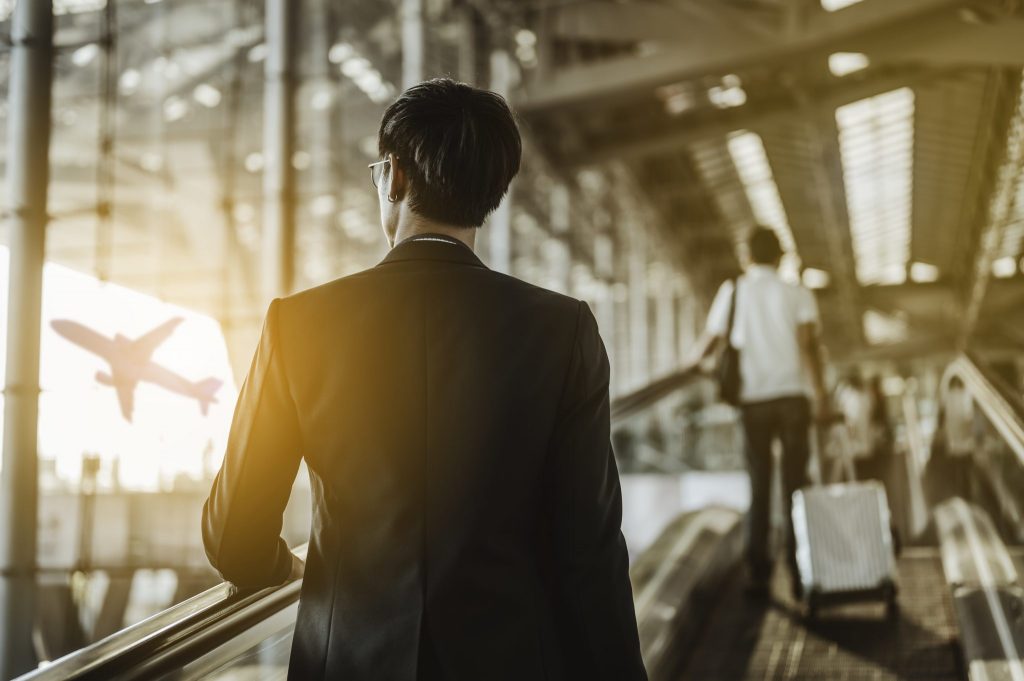 The good news is that airfares aren't set for a major increase in 2020. The bad news is that a softening in the financial outlook for global businesses is the likely cause.

It’s a new year, and rising air costs will likely remain flat as the outlook for business travel is somewhat tempered worldwide.

The Air Monitor 2020 report from American Express Global Business Travel crunched the numbers on air demand and economic forecasting and found that global aviation will only be able to raise business class fares on a limited number of routes. The forecasts are all measured in local currency at the fares’ point-of-sale.

“While uncertainty looks to be a key theme in the coming year, in this report we see several factors likely to affect buyers of business air travel in 2020, such as airline retailing strategies, growing fare segmentation, and increased focus on sustainability,” said Joakim Johansson, vice president of global business consulting at American Express Global Business Travel, in a release.

North American fares are expected to remain relatively flat this year, aside from a major jump in fares to the Australasia region. No doubt increased trade between the U.S. and China’s rivals in the regions is a major contributor.

It looks like the ramifications of President Trump’s Chinese trade war and an overall softening in the economy will reduce demand and limit rising fares in 2020.

“Ongoing global trade tensions continue to cause a drag on economic growth across North America,” reads the report. “An expected economic deceleration in the U.S. will also impact the Canadian economy. Against this backdrop — and compounded by a large capacity increase — air fares within North America are predicted to rise by just 1.5 percent across the business and economy cabins. Price changes are expected to be minimal across most key routes from North America.”

In Europe, as well, concerns over Brexit and strong competition between low-cost carriers will limit air pricing increases in 2020. Business flights to North America and Asia will increase the most, due to solid demand for business travel to both regions.

Tough times for Europe’s airlines means more pressure to get flyers on board despite low fares.

“Against a subdued economic background, and with concerns about over-capacity and passenger projections, IAG, Lufthansa Group, and Air France-KLM have announced they are scaling back capacity growth on some of their airline brands,” stated the report. The year “2020 could see a wave of consolidation in Europe as the competitive open aviation area, high regulatory costs, and inefficient infrastructure place significant strain on profits, causing airlines to fold or merge.”

Finally, flying is likely to get more expensive for Asian business travelers inside the region. Economy flights inside Asia are pegged to rise 3 percent while fares to North America are expected to drop by 1 percent.

If the global economy does sputter in 2020, perhaps low airfares will help business leaders continue to cut the deals their companies need to thrive. Don’t worry about it, things will be fine.

Photo credit: The Air Monitor 2020 report from American Express Global Business Travel found that global aviation will only be able to raise business class fares on a limited number of routes. Autthaseth / Adobe