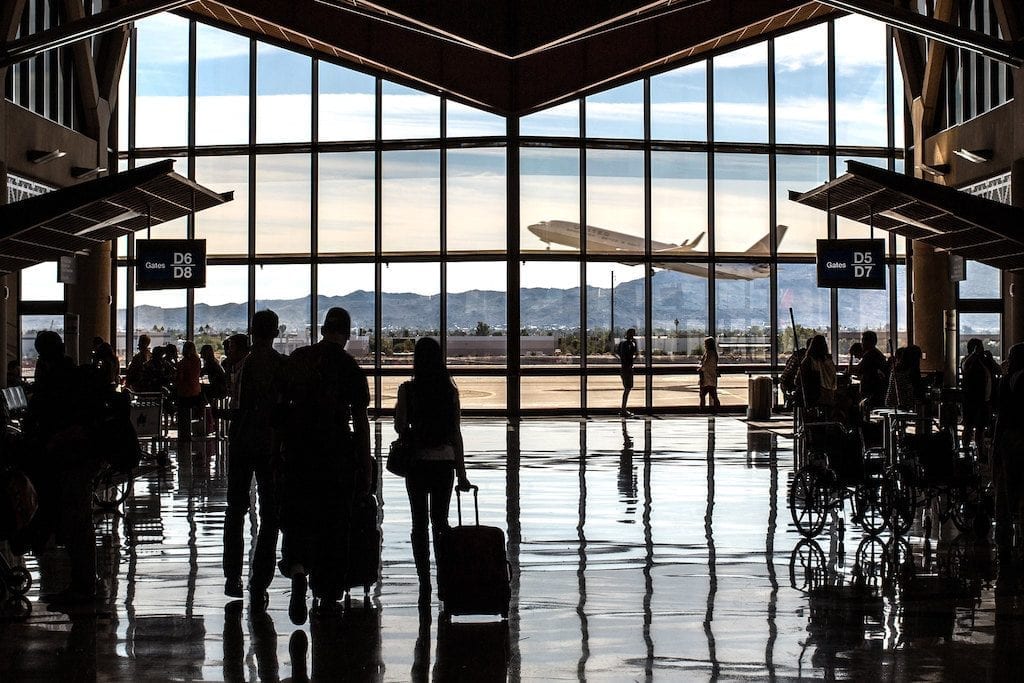 Risks involving anxiety and depression are making up a larger and larger chunk of first calls to risk management companies. This trend likely won't slow until companies make fundamental shifts to their corporate culture.

While the concept of travel risk often conjures up an image of physical violence or disease outbreaks, the reality for corporate travelers is often very different.

Mental health is making up a rapidly growing number of calls to risk management companies, with stress-induced symptoms of anxiety and depression as one of the top issues travelers report. International SOS, perhaps the largest medical assistance and security company worldwide, fields 4.5 million calls a year, with about 40 percent involving issues of mental health. As the frequency continues to rise, companies are becoming increasingly aware of a need to change the corporate support systems in place.

“There are multiple trends that I’ve noticed in the nature of first calls,” said Dr. Robert Quigley, a senior vice president and regional medical director for International SOS. “But the one that stands out to me in the last five years is that progressive, almost logarithmic increase in the number of calls that have some sort of behavioral health element to them.”

Quigley, who has spent over a decade in risk management, said the growth in these types of calls has been so rapid that International SOS has partnered with Workplace Options, an organization that focuses on employee well-being, emphasizing emotional health. Through the partnership, International SOS transfers mental health-related calls to the organization, which then matches the caller up with a counselor.

Quigley believes that the number of business travelers dealing with these issues is probably much higher than what records show.

“When I say 40 percent, that’s what we know of. I’m going to guess that the number is actually much higher than that because people are reluctant to reach out for assistance because of the stigma that’s still associated with a mental illness, and the fact that they’re uncomfortable declaring that they may have a problem, which, which is (a) sad case of reality, but that prevails in this mobile workforce community.”

The majority of calls that deal with mental health center around a feeling of stress, a common burden for business travelers. In fact, there’s a direct correlation between the amount of time spent traveling and the likelihood of suffering poor mental and behavioral health. A 2018 study in the Journal of Occupational and Environmental Medicine found that executives that spent more than 14 days a month traveling were 60 percent more likely to develop symptoms of anxiety and depression.

This stress level serves as a baseline, with other common aspects of business travel exacerbating symptoms. Things like disrupted sleep, alcohol use, and unhealthy eating patterns, all of which frequently go hand-in-hand with being on the road, pull risks even higher.

This burnout has negative impacts on companies as well. A recent report from the Airline Reporting Corporation noted that travelers “who spent at least 35 nights away from home and took at least four trips by airplane in the last 12 months, say there is a 24 percent chance that they will voluntarily leave their employer in the next two years.”

Sitata, a risk management startup based out of Kitchener, Ontario, serves both corporate and university clients, offering students and employees a telemedicine option, which connects them to local health providers wherever they may be visiting. For corporate clients, the company includes therapists and counselors as part of this network of providers, due to the number of mental health-related calls it gets.

“I’m seeing it more and more, especially with high-volume business travelers,” said Adam St. John, founder and CEO of Sitata. “It’s something that really needs to be addressed. We’ve definitely taken notice of that, and we’re considering expanding our telemedicine options to support it.”

The growth in mental health complaints has led to more companies acknowledging the issue as part of its duty of care. With nearly half of people expected to face a mental health issue at least once in their life, it’s clearly a common and foreseeable risk, leaving companies liable to issues of negligence. This, coupled with the threat of drops in employee productivity, have caused corporate awareness to rise.

The biggest hurdle will be a shift in corporate culture, however, which has not yet happened in any widespread way, according to Quigley.