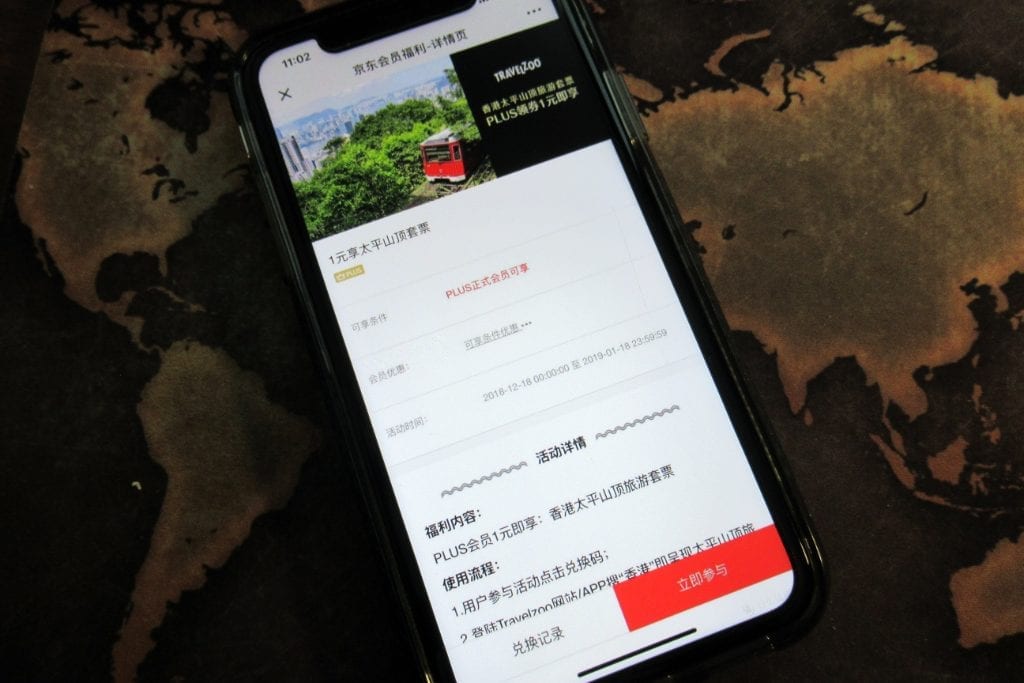 In traditional business logic, the big beat the small. But in Asia-Pacific today, fast companies beat the slow ones. It's an open question whether Travelzoo can rev up its metabolism enough there to thrive.

Travelzoo, a travel deals publisher, said Wednesday it expects its increased investment in its Asia business would pay off.

In mid-September, the company launched social media and mobile channel marketing campaigns, particularly in China. The company followed a plan created by a management consulting firm in China.

It’s still early days. The upfront costs of the campaign and the consultant’s fees contributed to a 16 percent year-over-year drop in third-quarter revenue in the company’s Asia-Pacific segment, to $1.7 million. The Asia Pacific unit’s operating loss was $2.1 million.

The China push dragged down the Travelzoo’s results for the third quarter, which it reported Wednesday. The company generated $25.5 million in revenue for the period ended September 30, eking out slightly less than 1 percent year-over-year growth. Its operating profit for the quarter was a mere $1.2 million, or 4 percent of revenue.

Travelzoo’s China problem has been a multi-year saga. But new minds may produce new results. Travelzoo installed a new management team in Asia-Pacific earlier this year that trimmed the team from 87 employees to 78.

CEO Holger Bartel highlighted broader global performance during a call with analysts on Wednesday. Bartel touted that the company has been increasing revenue and its margins overall, which allows it to grow its earnings per share for investors while investing more in brand marketing and member growth.

Industry speculation has been that the company wants to expand its presence in Asia to appeal to a potential buyer located there. But presumably, in fast-growing Asia, the company’s tepid revenue and profit growth risk dampening enthusiasm.

No analyst asked any questions on Wednesday’s earnings call, and Travelzoo’s share price was down modestly.

Photo credit: A look at Travelzoo's content being promoted in Mandarin on social media channels. The deals marketer is aiming to expand profitably in China. Sean O'Neill / Skift