Barcelona’s Recent Openings Give It a Fresh High-End Twist 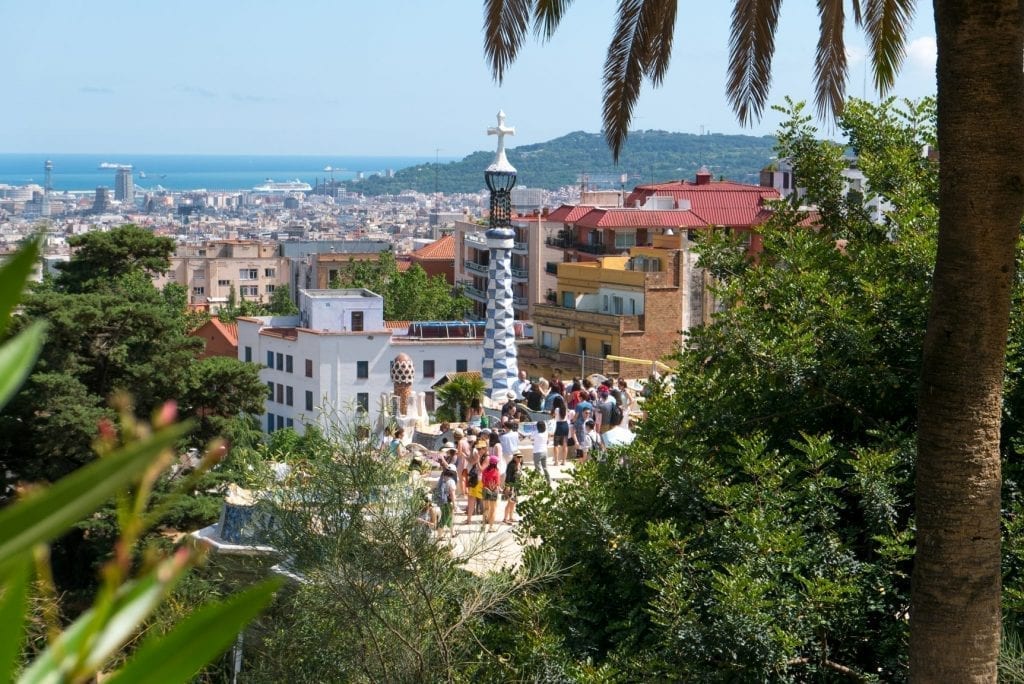 Barcelona is still an incredibly popular city, but hotels need to offer something different and fresh if they are to make their mark on the hospitality landscape.

Even with the bad press the city sometimes gets, it’s clear that it’s still a desirable destination for both tourists and hospitality businesses.

Several luxury properties have opened over the last year or so, each keen to make their mark.

Skift contributor Samantha Shankman runs the rule over the new ventures and looks at how they sit within the city’s wider tourism ecosystem.

Barcelona Openings Underline a Luxury Market in Transition: Sophisticated serenity is the best way to describe luxury hospitality in the Catalan capital, where troubles including sky-high petty crime rates, legality surrounding Airbnb, and political tensions bubble under the surface. For a city once considered the coolest in Europe, its development is useful to watch for other cities now just entering their gilded age of tourism.

5 Luxury Takeaways From the Latest Hotel Earnings Season: The luxury hotel market continues to evolve. While many of the big hotel companies seem pretty happy with their portfolios, we could see significant changes at Hilton over the coming years.

Hospitality Brands Go All-In on the Sleep Movement: As our 2019 Skift Megatrend forecasted, wellness is the new hook in travel marketing, and it’s been gaining speed. The rise of wellness culture has made caring about sleep cool — and since weariness is a top complaint among travelers, it’s good business sense that the hospitality industry is upgrading its sleep offerings.

Nobu Now Sees Lodging as Its ‘Speedboat’: With 18 hotels signed, opened, or under construction, Nobu Hotels is growing its hotel portfolio rapidly. But the chain is focused only on major global markets.

Photo credit: Visitors at Park Guell in Barcelona. The city has been trying to get to grips with overtourism. Rameylady / Flickr.com