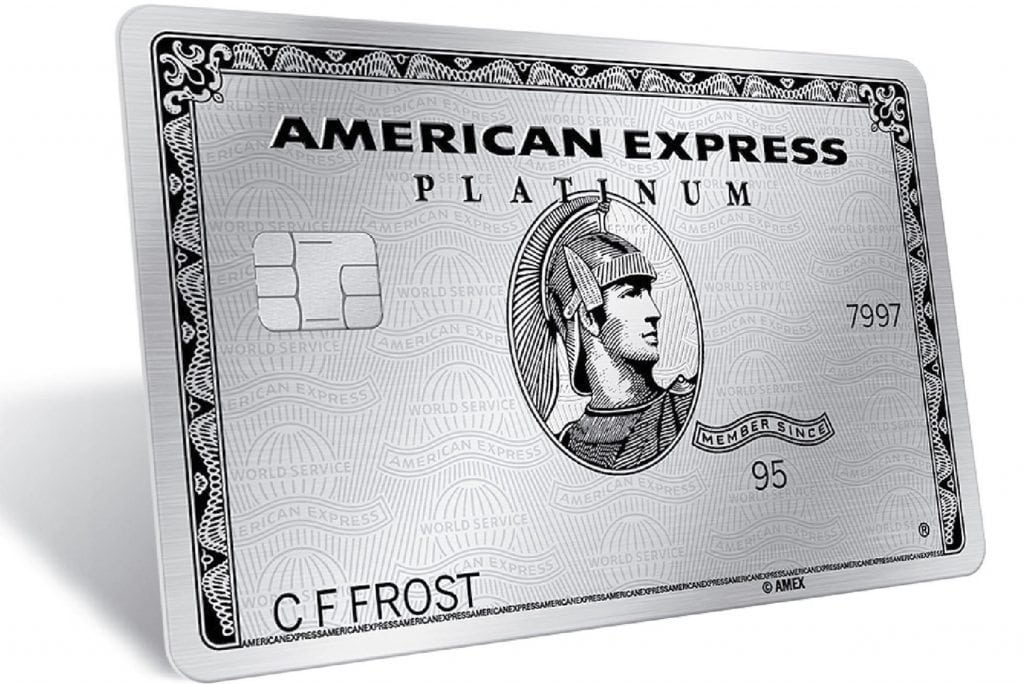 Skift Take
Those flush with American Express Membership Rewards points have a new tool for bidding on airline upgrades. Caveat emptor on the cost of the upgrades though.
— Grant Martin
Share
Tweet
Share
Post
Send

Twenty-one airlines including Air Canada, Qantas, and Singapore Airlines have partnered with Plusgrade and American Express to launch the product. Currently, no U.S.-based airline is part of the program, but several North American carriers participate.

Upgrades are processed using a tool now embedded into the American Express webpage. To start the process, American Express members with Membership Rewards points need to select a partner carrier through the portal, enter reservation details, and check for eligibility. Provided the reservation is eligible, the passenger can then bid on an upgrade using either points or a combination of points and cash. As brokered by the Plusgrade tool, the upgrade is then pitched to the carrier and then either accepted or rejected within five days.

Plusgrade has been around for several years and is already in place in the booking flow at several dozen carriers. As a white label or integrated product, the tool looks at open inventory and makes reasonable upgrade suggestions for passengers during the time of booking or after a seat has been ticketed. With dynamic pricing based on open inventory, airlines can carefully sell extra premium seats through the tool and squeeze out extra revenue that could potentially go to a free upgrade.

The announcement Wednesday extends Plusgrade’s functionality to the loyalty space, making it possible for points sharks to potentially score an upgrade without spending any cash. As to the value of each upgrade (and what the airline will accept), however, there are a lot of variables in play.

Reached for comment, a member of the team at American Express confirmed that through the program, 1,000 Membership Rewards points would equal $10 in upgrade credit. For a $400 bid, a reasonable offer for a short-haul upgrade, it would thus cost an American Express customer 40,000 points. Those same 40,000 Membership Rewards, however, could also be deposited into a frequent flyer account directly through a transfer partner and be used to book an economy or premium ticket (a one-way, first-class, domestic ticket on a legacy U.S. carrier typically costs 25,000 miles).

It’s also not clear how generous air carriers will be with upgrade bidding through this program; some may ask for north of 50,000 points per upgrade, while others may let deals slip through.

Either way, the new functionality provides a new channel for points-savvy loyalty members at American Express to compete in the upgrade game. Whether the process ends up being a good or bad value to customers will end up being a function of how hungry airlines are for the revenue and how deeply customers value their points.