Does British Airways Have Its Mojo Back? 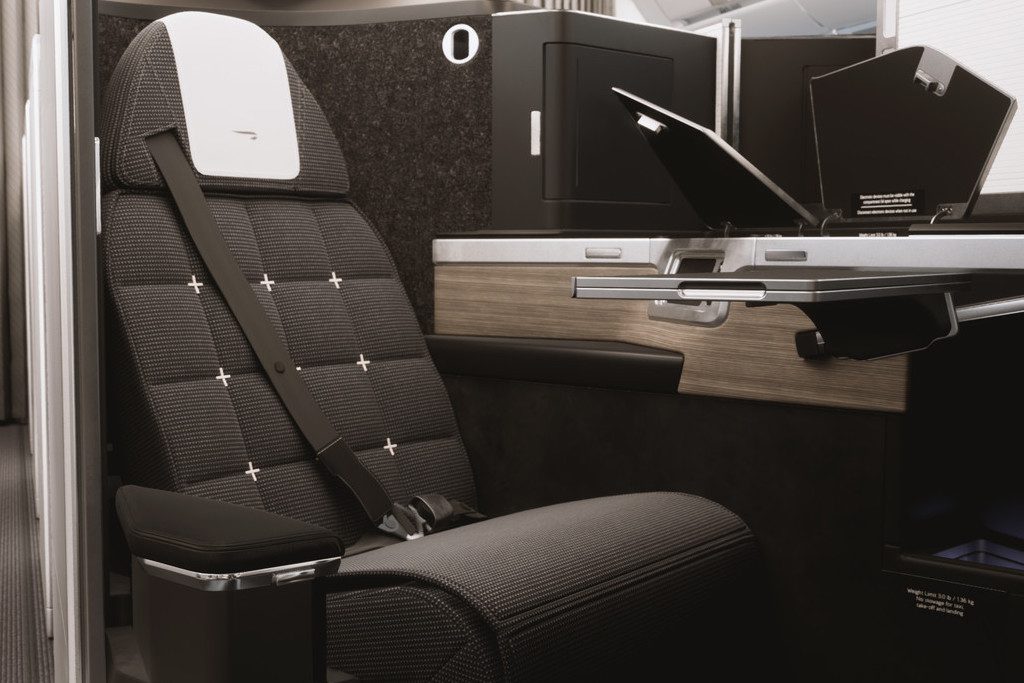 Skift Take
British Airways probably will never win back its past magic. But the airline can get better and as it strives to improve, it should look forward, not back.
— Brian Sumers
Share
Tweet
Share
Post
Send

Is British Airways back?

I can think of only one other major global carrier — ahem, United Airlines — that has received as much criticism over the past five years. Loyal customers have complained as British Airways’ new CEO, a veteran of two low-cost carriers, gutted some of what made the airline special.

The new CEO, Alex Cruz, said he had no choice. He was hired in 2016 to ensure British Airways could compete against low-cost carriers and to make the century-old company more efficient and innovative. That meant shaking things up.

Cruz removed free food and reduced legroom on short-haul flights. He also added seats to some wide-body aircraft, reducing shoulder space for many passengers. His reputation further took a hit as the airline struggled through technology issues, including a massive 2017 computer system outage and a significant data breach last year.

But British Airways is getting some swagger back. The airline is making money, and it is investing in its onboard and airport product. This week, the airline announced a new business class seat with a sliding door for privacy.

Not all is perfect. The airline has alienated loyal customers and employees who want to know why the carrier cannot regain some of its past magic. A former CEO even tweaked Cruz to the Financial Times, saying the airline “has slipped quite substantially down the rankings.”

But maybe British Airways no longer needs to be the World’s Favourite Airline. Instead, it probably should have two priorities. One, to compete with European low-cost carriers on price, while providing a slightly elevated product. And two, on long-haul routes, to provide a consistent premium service, like Air Canada, Delta Air Lines, and Lufthansa.

What do you think?

Skift Forum Europe: British Airways CEO on Remaking an Iconic Company: I’ll interview British Airways CEO Alex Cruz on stage next month at Skift Forum Europe in London. We previewed the conversation here, and I asked him if the airline is getting its mojo back. I also asked him why customers are so hard on the airline. Want to come to the conference? Ticket information is here.

The Ethiopian Boeing 737 Max Crash Leads to One of the Strangest Weeks Ever in Aviation: The Boeing 737 Max dominated the news last week. My newest colleague, Madhu Unnikrishnan, explains why the FAA’s process for deciding whether to ground the airplanes was so unusual. “This is the first time the FAA has used third-party data alone in grounding a commercial fleet,” he wrote.

TUI Group Sells Its Only Non-Charter Airline: TUI’s charter airlines remain an essential part of the overall tourism business, but Corsair has never been a good fit. The German tourism giant has tried to sell the carrier before and has finally found a buyer. Skift’s Patrick Whyte has the scoop from London.

Does a Tour Operator Really Need Its Own Airline? European tour operators like to have their own airlines, but Skift’s Patrick Whyte asks whether it is necessary. “I think our aviation operation is essential but it’s very tough,” TUI’s CEO told Whyte recently.

Emirates: The Media Company That Happens to Fly Jets Too: When you dig into how much it invests in its in-flight entertainment, Emirates is actually a flying media company, Skift columnist Colin Nagy writes. He notes the airline can make money by selling advertising so brands can reach a captive audience. I am not sure I buy his argument, but he makes a persuasive case. What do you think?

Lufthansa Now Drives More Than Half Its Bookings Directly: When Lufthansa Group reported its earnings last week, it said that in December it sold 52 percent of its tickets directly, Skift Travel Tech Editor Sean O’Neill writes.

British Airways Updates Its Business Class Seat and Adds a Privacy Door: British Airways was the first airline to create a lie-flat business class seat. But its design had not been updated in years, and it has not been competitive for a while. The airline needed an upgrade. The bad news? It’ll take a long time before a good portion of the fleet has new seats.

Boeing 737 Max Design Certification Comes Under Scrutiny: Federal Aviation Administration employees warned as early as seven years ago that Boeing Co. had too much sway over safety approvals of new aircraft, prompting an investigation by Department of Transportation auditors who confirmed the agency hadn’t done enough to “hold Boeing accountable,” Bloomberg writes in this story.

Meet the Route Planners Mapping United’s Future: How does United Airlines choose new routes? It’s both an art and a science, Patrick Quayle, a vice president who picks international routes, told Crain’s Chicago Business. “I’m looking at global GDP, but also what do I think the competition is going to do? It’s a lot of game theory,” Quayle said.

Skift Senior Aviation Business Editor Brian Sumers [bss@skift.com] curates the Skift Airline Innovation Report. Have a story idea? Or a juicy news tip? Want to share a memo? Send him an email or tweet him.