Airbnb Is Paying $400 Million For HotelTonight, Half in Pre-IPO Stock 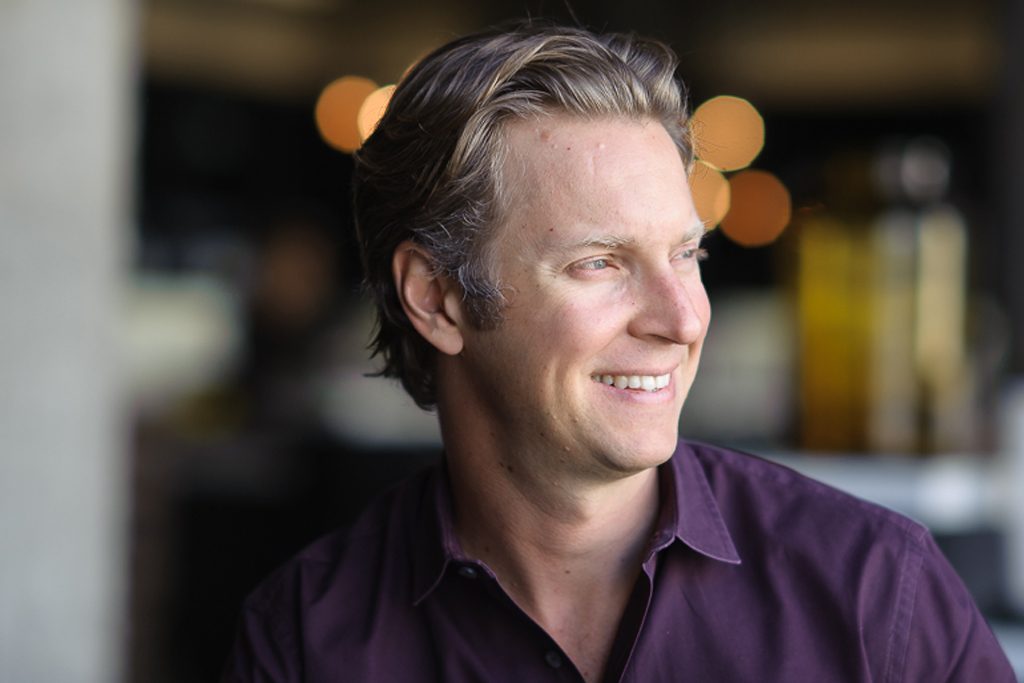 On the surface, HotelTonight got a lowish deal from Airbnb. But with roughly half in stock, the price tag could look very upbeat if Airbnb's stock soars in an initial public offering.

So how much is Airbnb shelling out to acquire HotelTonight? The deal price was a little more than $400 million, with about half in cash and half in stock, Skift has learned.

In 2017, at the time of HotelTonight’s last disclosed fundraising of $37 million, the hotel-booking app had a valuation of $463 million. Skift reported in 2017 that HotelTonight had 2016 revenue in the $60 million range.

The San Francisco-based company, founded in 2010, raised around $117 million since its beginnings.

So how did HotelTonight’s investors, including GVC Capital, Accel, Coatue Management, Battery Ventures and others make out?

It’s difficult to say precisely because HotelTonight’s current and forward-looking revenue and earnings before interest, taxes, depreciation and amortization numbers aren’t public. And it also depends on how you view Airbnb’s current valuation. In September 2018, Skift Research estimated that Airbnb  had a valuation of $22 billion to $50 billion (median valuation of $35 billion) based on a 2017 revenue estimate of $2.6 billion.

When informed of the purchase price for HotelTonight Friday, Seth Borko, Skift senior research analyst, quipped that it could potentially be “a nice little exit” for HotelTonight.

The value of Airbnb’s stock, and what it will be once it goes public, as most observers expect, will be a key determinant of the outcome for HotelTonight since about half of the deal payment is in Airbnb stock.

“There’s room for appreciation in terms of the public valuation price,” Borko said, referring to Airbnb’s stock price if and when it goes public.

He added that Airbnb is leveraging a potentially “richly valuable stock and they are clearly putting it to work” in landing the HotelTonight deal.

When informed of the deal price and the stock component, Anthony DiClemente, senior managing director of internet research at Evercore ISI, said “Airbnb is willing to trade away equity for what is to them a strategic imperative to further growth.”

That growth involves Airbnb upping its selection of hotels as its alternative accommodations spurt may be slowing.

“Airbnb is encroaching on the bread and butter of the OTAs (online travel agencies, the hotel business,” DiClemente said.

Borko of Skift Research pointed out that HotelTonight’s trajectory seems to be a turnaround story. In 2015, HotelTongiht laid off 20 percent of its staff, was not profitable, and put itself up for sale.

There were many that said HotelTonight should have sold itself prior to 2015, when its luster was brighter, because the reality is that it would be very tough to compete in the shadows of Expedia Group and Booking Holdings with all of their resources and marketing power.

As recently as November, however, HotelTonight co-founder and CEO Sam Shank told Skift that his company was taking share from the major online travel agencies. He said that the company’s growth proved it.

The Airbnb-HotelTonight deal is potentially a good one for both parties. Airbnb gets to take advantage of HotelTonight’s extensive hotel relationships with boutique properties, although it isn’t completely clear why Airbnb would need HotelTonight for that. Airbnb also gets an audience, including road warriors, that it might not have been attracting.

And HotelTonight gets a shot in the arm from Airbnb’s vast resources — and HotelTonight’s investors and employees may enjoy some of the fruits of Airbnb’s potential initial public offering despite the seemingly relatively low deal price tag.

Airbnb and HotelTonight didn’t immediately comment for this story.