Expedia Hedges Its Asia Bets With Brands, Affiliates and Investments 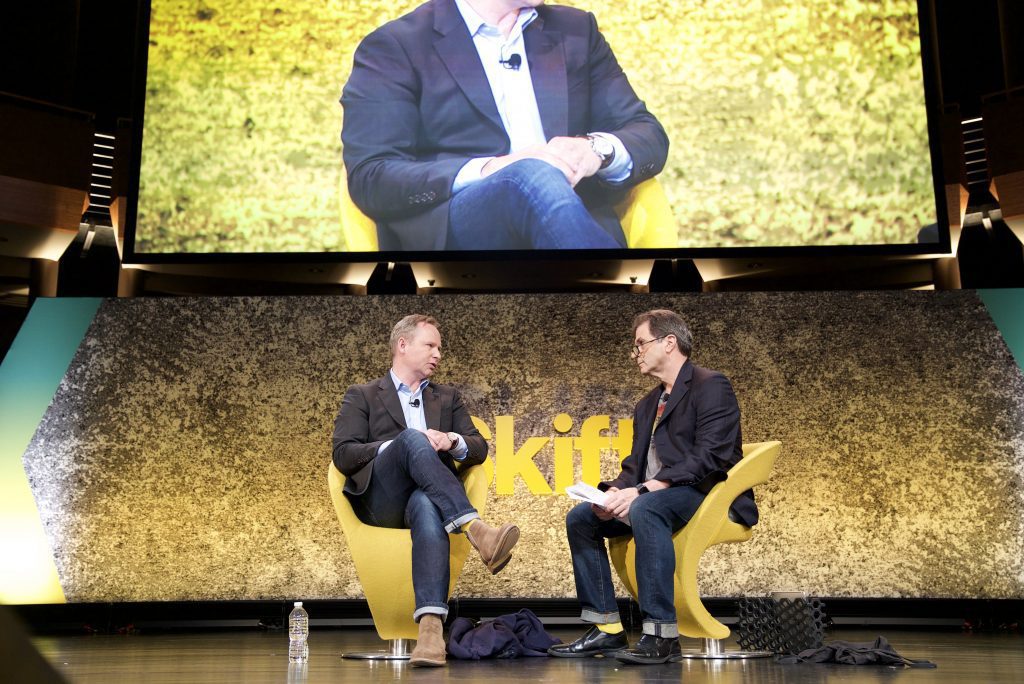 After a slew of acquisitions in 2014 and 2015, Expedia is focused on investing and executing. A sustained and rationally exuberant approach may work better in various markets in Asia Pacific this time around than previous efforts.

Expedia Group withdrew from its biggest bet in China in 2015 when it sold its majority stake in eLong, which had been a drain on profits for a decade, to rival Ctrip for $671 million. But the U.S.-based online travel agency hasn’t abandoned the region.

In the interim, Expedia has been quietly building its footprint in Asia Pacific. Its move last week to take 100 percent ownership of its Air Asia joint venture, which dates to 2011, is the latest signal.

Although not as flashy as Booking Holdings investments in China’s Ctrip ($1.3 billion), ridehailing service Didi Chuxing ($500 million), and e-commerce platform Meituan-Dianping ($450 million), Expedia is taking a multifaceted approach to Asia Pacific that includes a $350 million investment in Indonesia booking site Traveloka; a sizable and behind-the-scenes affiliate business powering hotel bookings for online travel agencies, offline travel agencies, and airlines; as well as building the Expedia and Hotels.com brands in the region.

“We are very excited about Asia, and we are in Asia in many different ways,” Expedia CEO Mark Okerstrom said during an earnings call in October. “And, we’re in it very seriously. And I think if you look over a 5-year-basis, there will be many countries in Asia where, at the end of five years, we are truly locally relevant in terms of having number one positions in those markets.”

At the time, Okerstrom said the Expedia brand has built strong positions in Japan and Hong Kong, and is growing in Taiwan and South Korea.

Brand Expedia debuted in China in 2016, and was set to become a full-service online travel agency. Meanwhile, sister company Hotels.com is “very strong” in South Korea, Okerstrom said in March.

In China, Expedia Group is mostly focused on outbound travel, but it is also focusing on building its hotel inventory for inbound travelers, Okerstrom said.

On the inventory front, Expedia is playing catch-up with rival Booking Holdings in East Asia (Japan, China, South Korea, Hong Kong, Taiwan and Macau), where Booking has a 27 percent property-count advantage, according to Skift Research. Expedia, though, has a 6 percent edge in Southeast Asia.

However, building the Expedia brand as a consumer-facing one in China may be tricky, as many Western companies have found out. But Expedia isn’t relying solely on that strategy, as its Expedia Affiliate Network business, including its operations in China and elsewhere around the world, is a material part of the Expedia Group business.

“So we’ve sort of got this combination of investing, combined with our affiliate business, combined with our global brands, and that’s not even to talk about Egencia, which is building up a big presence there to serve their corporate clients,” Okerstrom said in October.

Clearly, after getting burned by its high-profile eLong investment in China, Expedia is taking a steadier and sustained approached toward getting traction in Asia Pacific.