Tomato Juice Is Back on United Airlines Flights, But It’s Still Not Popular 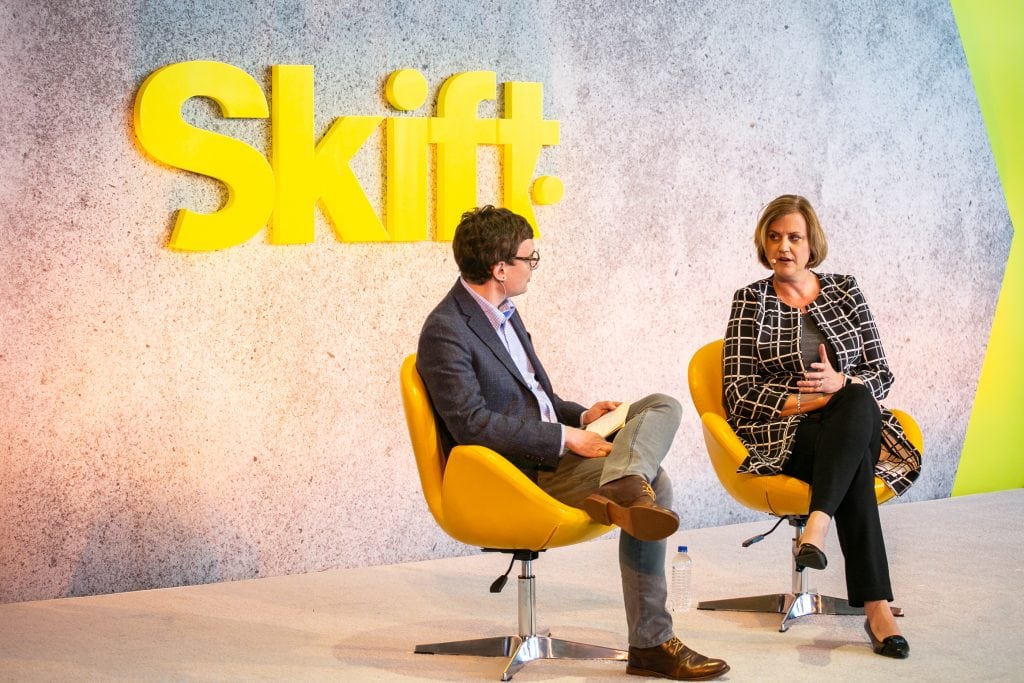 Skift Take
In May, United removed tomato juice because few passengers drink it. Afterward, though, United got another lesson in the power of social media. Many folks complained, and so tomato juice has returned. The funny thing is, United’s customers still aren’t asking for it. But at least it’s there.
— Brian Sumers
Share
Tweet
Share
Post
Send

In May, United Airlines removed tomato juice from its flights, despite anecdotal evidence suggesting passengers who don’t ordinarily drink the stuff crave it in the air because it’s high in salt content and rich in umami.

Taking it off airplanes wasn’t meant to punish passengers or even to cut costs, Linda Jojo, the airline’s executive vice president for technology and chief digital officer, said Tuesday at Skift Tech Forum in Silicon Valley. Instead, she said, United analyzed what passengers  drink, and made some changes to what it serves.

It was a lesson for United, which has had more than its share of customer service missteps in the past couple of years. Even though the change was meant to be permanent, United reversed course after about a dozen days, promising tomato juice would return by July.

It is already making its way back. But even though bloggers, social media mavens, and airline message board posters have rejoiced, Jojo said passengers still aren’t asking for tomato juice, no matter what they say on the internet.

“Statistically, they don’t drink it, and they still aren’t by the way,” Jojo said. “But it’s back on.”

Over the years, many journalists have written stories about how passengers crave tomato juice in the air for its bold flavor, because altitude chips aways at a passenger’s sense of taste. “Coke may be king and the line for Starbucks is endless,” Newsweek wrote three years ago, “but once the captain turns off the fasten seatbelt sign, tomato juice becomes the people’s favorite drink.”

National Geographic is one of several publication to report that on Lufthansa, passengers ask for tomato juice nearly as often as beer. But on United, that’s not true, Jojo said.

“There was not like a pent-up demand for tomato juice when we put it back,” she said.

Ultimately, though, Jojo said United follows its social media feed closely, and she said the airline wants to give customers what they want — or at least what they say they want.

“We are maniacally focused on customer satisfaction,” she said.