SeaWorld CMO Is Latest to Go in Executive Purge 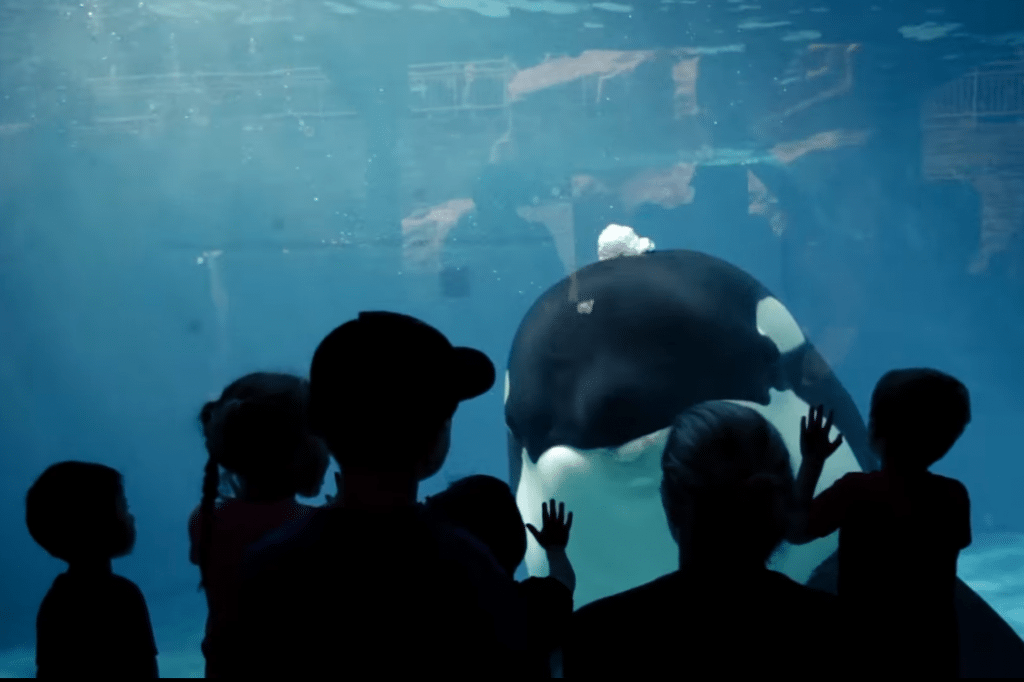 SeaWorld has said its new marketing campaign is an important step as the operator tries to bring in more visitors and leave its troubles behind. Now that the chief marketer is gone, will the emphasis change?

Another high-level executive at SeaWorld Entertainment is out as the shakeup continues at the beleaguered theme park operator.

In a regulatory filing late Monday, the company said Chief Marketing Officer Denise Godreau was leaving her position, effective immediately. She started the position in January of 2017 as SeaWorld sought to counter declines in attendance and revenue that had plagued the company since the release of the critical documentary Blackfish nearly five years ago.

Efforts at a turnaround have been largely unsuccessful thus far, and late last month, CEO Joel Manby resigned after three years at the top. Days later, the company announced that Manby’s chief creative officer, Anthony Esparza, also stepped down about three years into his job.

Interim CEO John Reilly has been at the company for more than 30 years. He promoted longtime insider Mike Denninger to a newly created position, senior vice president of attractions, when Esparza left.

Godreau, whose background included more than a decade at Walt Disney World, oversaw a campaign called Park to Planet that was seen as key to SeaWorld’s recovery. Ads  highlighted rescue and beach cleanup work by employees and featured shots of the open ocean — as well as sea creatures at the theme parks.

“There was a time when we put the branded message out with the SeaWorld animals and then we took some of that away and went back to the typical event and attraction message but you need both,” Godreau told The San Diego Union-Tribune last year. “This particular ad, Park to Planet, worked remarkably well, beating every other message we’ve had, with higher consumer engagement.”

In a call with analysts in late February, Reilly said the company was pleased with the campaign so far.

“This is the largest marketing investment that this company’s ever had,” he said, adding that the company was reallocating the way it spent on digital and TV channels.

In his memo to employees Monday, Reilly said the marketing campaign was “resonating with guests” and performance was on track.

“To continue our momentum and intensify our focus on execution, we have made several changes to the marketing and sales function,” he wrote. Those changes include adding new leadership in digital marketing and switching agencies.

“As a result of these changes, Denise Godreau will be leaving the company,” he wrote. “We appreciate all that Denise has done and we wish her the best in the future. We are clear and focused on our mission and our goals.”

Photo credit: Pictured is a still image from a SeaWorld ad. The company announced Monday that its chief marketing officer had left the company, effective immediately. SeaWorld