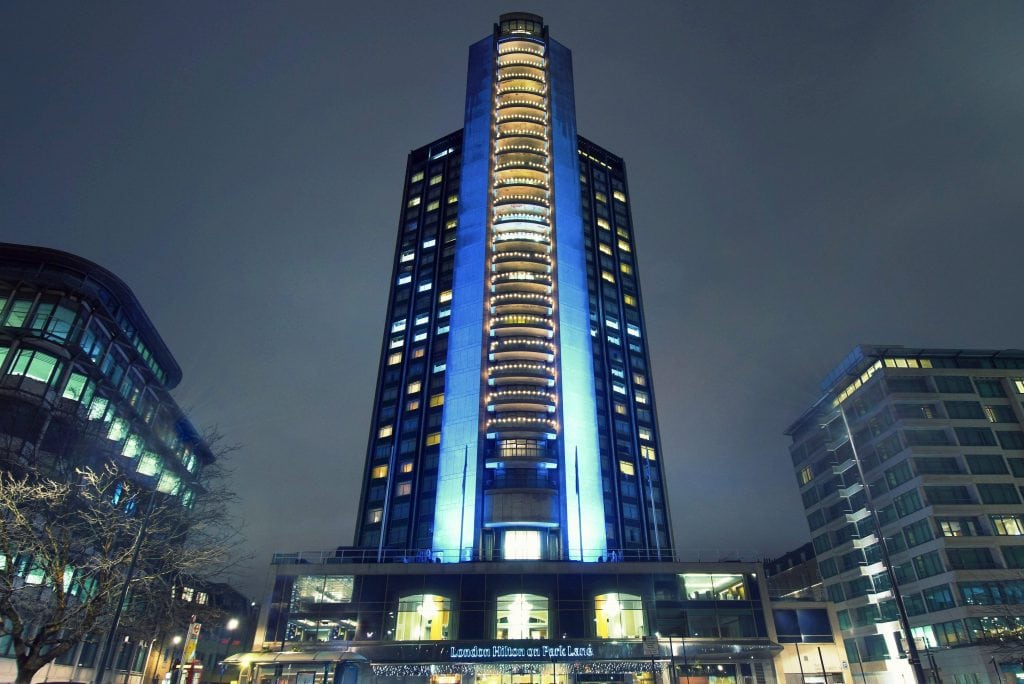 Skift Take
Post-Brexit London was such a deal that some mistakenly thought it would last forever. Now that the pound has creeped back up the city is not as attractive.
— Jason Clampet
Share
Tweet
Share
Post
Send

Brexit is beginning to weigh on London’s hotel market, according to Hilton Worldwide Holdings Inc., the second-biggest company in the global industry by rooms.

“Now that negotiations are going on, and it’s becoming more real — at least in London — it does feel like there’s a little bit of trepidation,” Christopher Nassetta, chief executive officer of Hilton, said in an interview in Berlin. “That’s showing up in the numbers.”

Hilton’s business in the U.K. capital is still growing, though at a much slower rate, Nassetta said, adding that it’s hard to pin it all on one specific reason. “Other parts of Europe are picking up the slack for that,” he said.

The company’s revenue per available room from its European hotels rose 6.6 percent last year, making it the second-best performing region behind Asia Pacific. The McLean, Virginia-based firm’s best-known London hotels include the Waldorf and the Hilton on Park Lane.

A surge in international and domestic tourism following the Brexit vote pushed occupancy to peak levels in 2017, according to data compiled by STR. “As that impact continues to fade, so does the potential for year-over-year growth in comparison to previously high performance values,” the research firm said in a February report.

–With assistance from Sharon Smyth

This article was written by Andrew Blackman from Bloomberg and was legally licensed through the NewsCred publisher network. Please direct all licensing questions to legal@newscred.com.